PPAedu instructors are dedicated to service 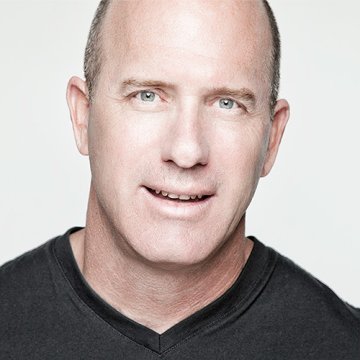 In 1984, Joel graduated from the University of Arizona with a BFA in Photography and soon established a commercial studio in Denver, Colorado.

For over 27 years, Joel has worked for many of the top advertising agencies and corporations across the globe for clients such as AARP, AES, Abbott Labs, Archer Daniels Midland, Arizona Office of Tourism,  AT&T, Broncos, Comcast, Febreze, Goldman Sachs, Hewlett Packard, Hyatt, Kodak, Nikon, Pentax, Phillips 66, Philip Morris, Procter & Gamble, Pfizer, Qwest, Sony, Sturm Ruger & Co, United Global, USA Boxing, Visa, Volvo, Xcel Energy, and most recently Red Bull.   Over the years his assignments have taken him to every state across the USA and to over fifty countries around the globe.

In 1990, Joel produced his first coffee table book, ‘Navajo, Portrait of a Nation,’ which received a number of photographic and design awards and produced an eighteen-month solo exhibit at the Smithsonian American History museum.

Driven by the creative process, Joel views himself as an illusionist, creating portraits larger than life: “There is no face on the planet that is the same, and my vision as an artist is to capture that individual uniqueness through the creative photographic process.”

Joel is also an ambassador for this process by teaching workshops and lectures across the country:  “I feel that by being an open book with my process I have an opportunity to inspire others to follow their dreams and passions to create."

Joel currently has a photo studio located in Old Town Pasadena, California where he resides with his wife, Amy. 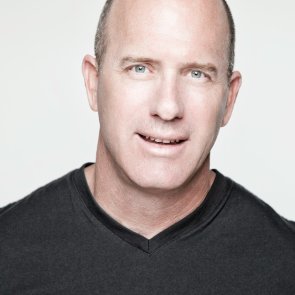 10 Steps on How to be a Successful Photographer 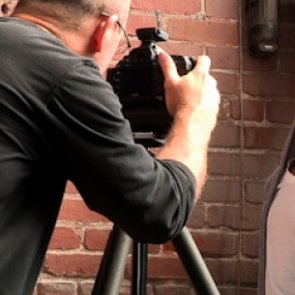 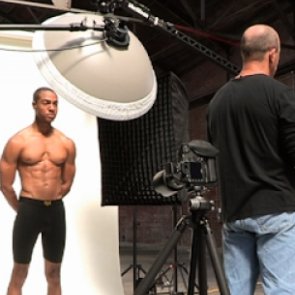 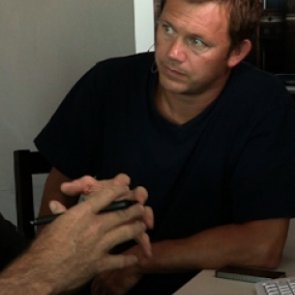 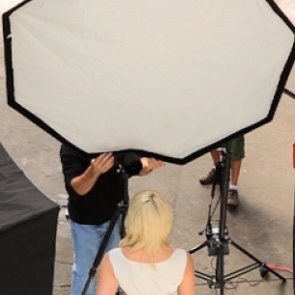 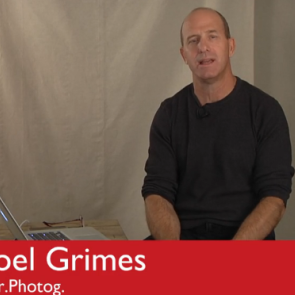 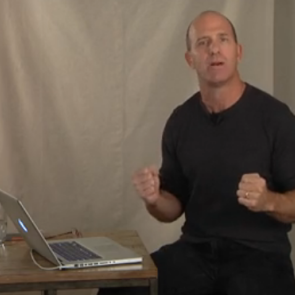 Inspiration: Just One You 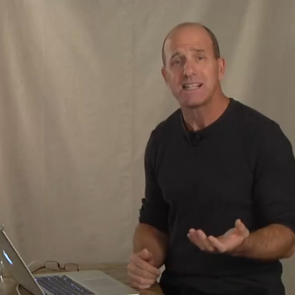 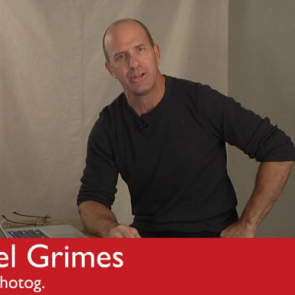 Inspiration: Taking on the Creative Mindset 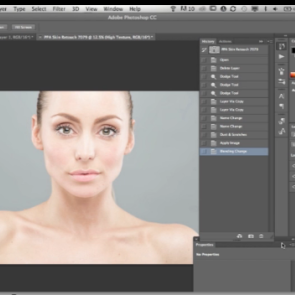 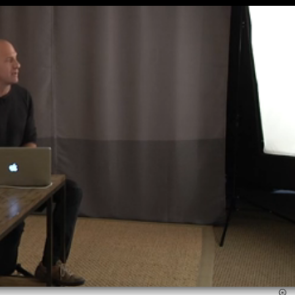 The Truth about Marketing