The Fight for Copyright: Rob’s Story 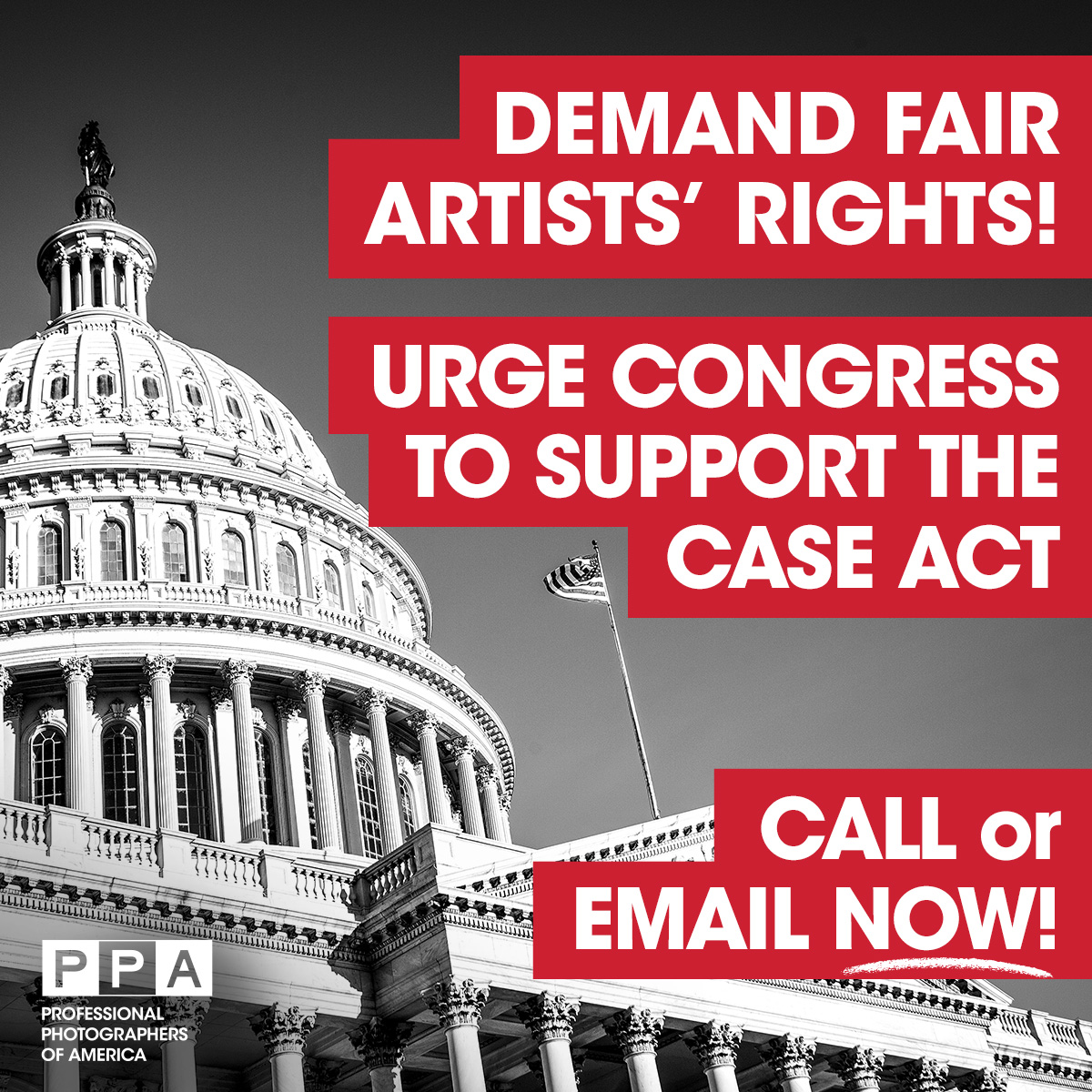 You've probably heard about PPA's campaign and trips to Capitol Hill to advocate for the reform of the current U.S. Copyright Law. Your voice is crucial in helping Congress understand the need for a small claims system that can positively impact photographers.

Many professional photographers of all backgrounds and fields deal with copyright infringement every day. Granted, those who have high enough incomes predominantly benefit from today's current laws, but the same can't be said for the average professional, like Rob

Rob is a freelance professional photographer in San Francisco who was hired by an online visitors' magazine to shoot a still life to illustrate an article on local bars and pubs. A competing website lifted Rob's photograph to promote their magazine without permission or compensation. Rob's client was upset that the image they had commissioned was used by their competitor and accused Rob of selling his image to the competition without authorization. Though Rob tried to explain that the image was stolen, his client, nevertheless, stopped working with Rob out of concern that he was untrustworthy.

After several months, Rob was successful in reaching someone from the infringing company by phone, who subsequently refused to acknowledge their infringement-insisting that they hadn't infringed because they had simply lifted the image from Google Images. The infringing company refused to pay for the unauthorized usage and did not return Rob's subsequent calls. They did eventually remove the image from their website, however, due to this infringement; Rob was never hired by his client again.

Rob considered suing the infringer in Federal Court (his only recourse) but concluded it was too expensive to do so. He feels that if there was a Small Claims option available, he would have been able to not only enforce his copyright, but it would have also been useful in retaining his long-standing client.

This story and many others are the reason that a Small Claims process can be a game-changer for photographers and creative artists. It will help them enforce their copyright in cost-effective and efficient ways. We need everyone to support Small Claims. So don't stop! Keep sending those emails every week at PPA.com/SmallClaims!