PPA on Capitol Hill: Fighting for Artists’ Rights DAY ONE 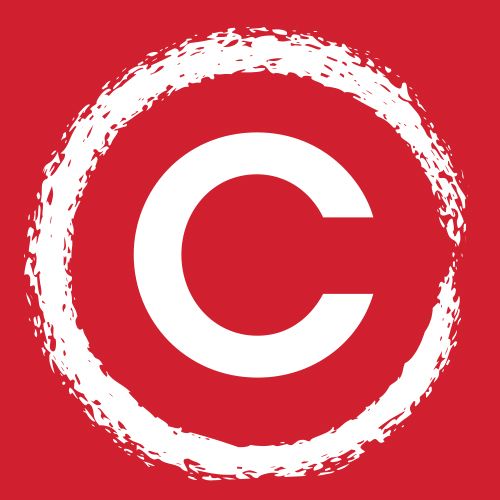 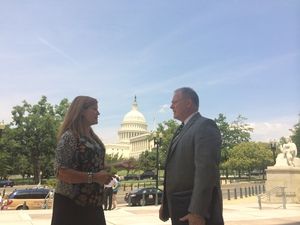 This was a great first day on Capitol Hill, with three very productive meetings!

We started our day in Representative Brad Schneider's office (D-IL).  We have met with his office before, but wanted to take the time to update them about H.R. 3924's (the small-claims bill) introduction and how important it would be for many photographers, not only in his state but also in his district. Representative Schneider was very open to the idea of Small Claims and wanted to take some time to look further into the bill. He's going to stay in contact with us. We hope that Representative Schneider will join us in supporting Small Claims and the fight for artists' rights!

After meeting with Representative Schneider, we made our way to Representative Ted Poe's office (R-TX). During this meeting, we took the time to bring them up to speed on how H.R 3945 will be a great asset for many small businesses in his district, especially photographers. Representative Poe's office stated that he would love to see some movement in general on legislation that would help small-business owners and will continue to look into H.R 3945.

After meeting with Representative Poe's office, we made our way to a small-claims ally, Georgia's Representative Doug Collins (R-GA). During this meeting, we took the time to thank Representative Collins for signing on to H.R. 3945 as a co-sponsor and always being on the front line, advocating for small creators and demanding artist's rights! His office also went on to say that it is more important than ever before to make sure we have members contacting their representative and sharing why Small Claims is so important to them!

PPA is very happy with the meetings today and we look forward to even more productive meetings tomorrow, when we are meeting with Representatives from California, Alabama, and Washington, to not only thank them but also encourage them to sign on as co-sponsors.

In the meantime, continue to contact your representative! Send letters, make phone calls, and share with everyone you know! Visit ppa.com/smallclaims and demand artists' rights!