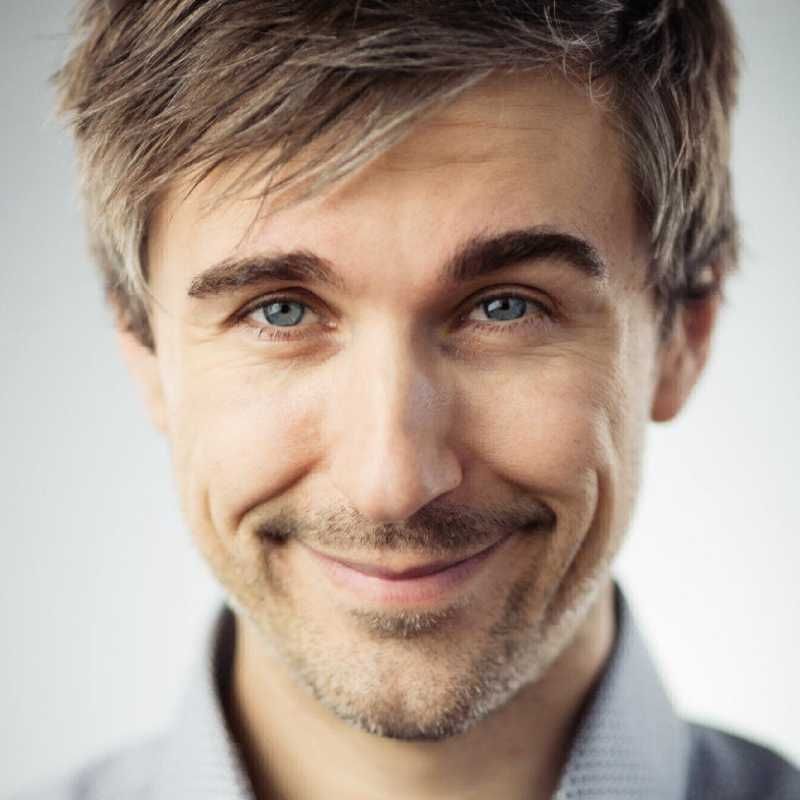 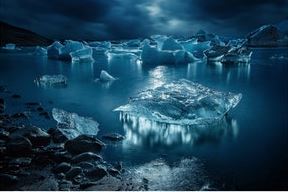 The national teams, including two-time winner Team USA, will be vying to take the cup from two-time, reigning champ Portugal. This year's list of registered countries spans from the U.S. to Pakistan, Singapore to Spain. For all things WPC including galleries of competing images, visit WorldPhotographicCup.org.

Today we'd like to shine the spotlight on a Team USA member in the Nature (Landscape & Wildlife) category: Dan McClanahan!

Dan McClanahan became a photographer in 2009 with the goal of creating a fresh alternative to traditional photography in his market. His quest was so successful that his work quickly made waves in the photo industry with multiple Grand Imaging Awards, WPPI awards, and magazine features; he also became one of the youngest photographers on record to receive all three photography degrees bestowed by PPA. Dan has given back to the photography community as an educator, teaching numerous times at Imaging USA, SYNC, After Dark Education, PhotoVision, and several smaller events. He owns and operates McClanahan Studio in Ames, Iowa with his best friend and wife, Alex, and splits his time between advertising photography and modern high-school-senior photography. The couple lives and works in a 12,000 square foot historic building they renovated and share with nine tenants. Outside of work, Dan is a small-town Iowa introvert that loves Jesus, his family, punk-rock drumming and strong coffee.

CONGRATULATIONS, DAN! WE'RE SO PROUD OF YOU & THE REST OF TEAM USA!