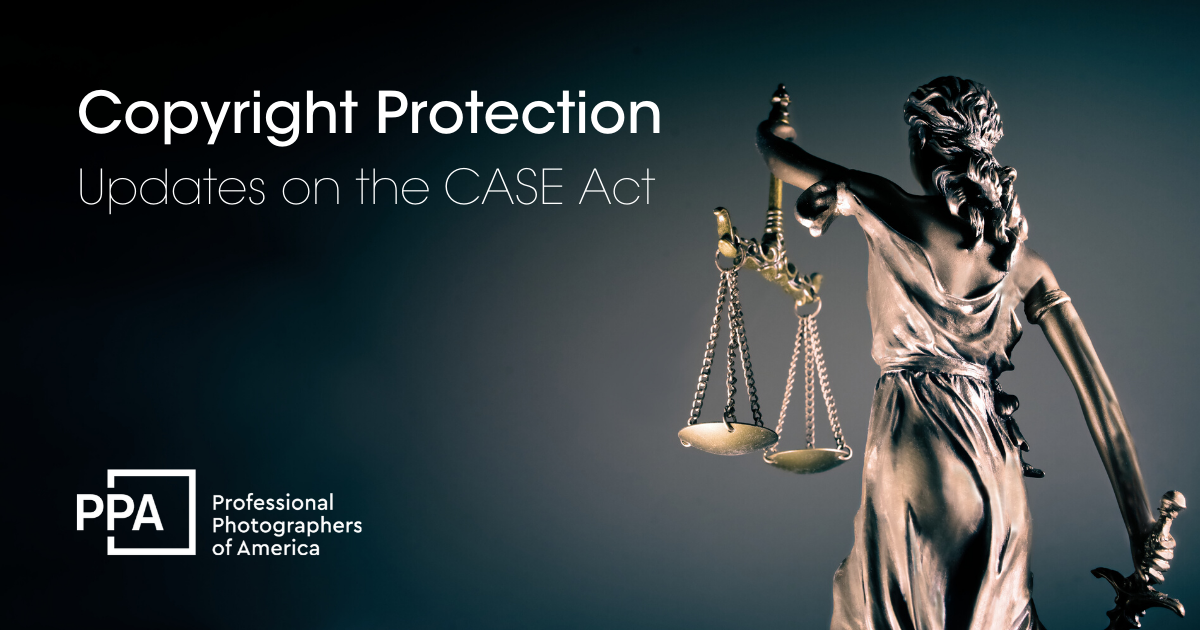 The 71 signatories on this letter are grandmothers – working small business owners and others who have spent a lifetime creating images that enrich the lives of our clients, our communities, and our world.  Our work adorns homes, offices, businesses, magazines, and billboards.  We create the images you see on walls, your smartphones, and your computer desktops. Rarely does a minute of your day go by that is not enriched in some way by a small creator.  We are but a small portion of the hundreds of thousands of small creators across America who are looking to you, our Senate leadership, to move quickly in passing the CASE Act.

As you know, the CASE Act has broad bipartisan support.  Having passed the House with a 410-6 vote, and moving through the Senate Judiciary Committee by voice vote with no objection, we find in unconscionable that a single Senator has been allowed to hold this bill for almost 300 days.  Legislation that would allow small creators to have the same protections enjoyed by every other American is being blocked by just ONE senator.  Ron Wyden is holding a bill that would correct a generations-old inequity in our system.  Frankly, most Americans would be surprised to learn that a single senator has been allowed to hold a bill that creates an optional and fair system, and one which enjoys overwhelming bicameral support.  Frankly, we continue to be both frustrated and offended by his tactics – particularly those using grandmothers as part of his reason for holding the CASE Act.

Senator Wyden portends that if the CASE Act is passed, poor unsuspecting grandmothers who use a meme on Facebook, could face a $15,000 fine.  Let’s forget, for the moment, that there is not a single case of such an occurrence anywhere on record. It just doesn’t happen. That said, the very idea that we, as grandmothers, are incapable of using the internet without being duped is insulting.  Senator Wyden has been allowed to make the argument freely – without challenge.  He and his staff have no foundation for any of the claims they make in their opposition of the CASE Act.  We dare say that our business acumen and use of the internet, including all social media platforms, are at least as sophisticated, if not more so, than most Americans.  In short, Senator Wyden does not speak for us!  If he were truly concerned about us, then he would remove his hold and get in line with the rest of the Senate, not to mention the hundreds of thousands of creators who are being mistreated by America’s copyright system.

Fair is fair.  We are out of time.  It comes down to you.  You, and you alone, are able to rescue this country’s small creators from a system that unintentionally favors the large and the wealthy.  We call on you to act quickly to bring this issue to the full Senate.  It’s time we give small creators the same rights as those enjoyed by other Americans. The CASE Act will allow us to do just that.