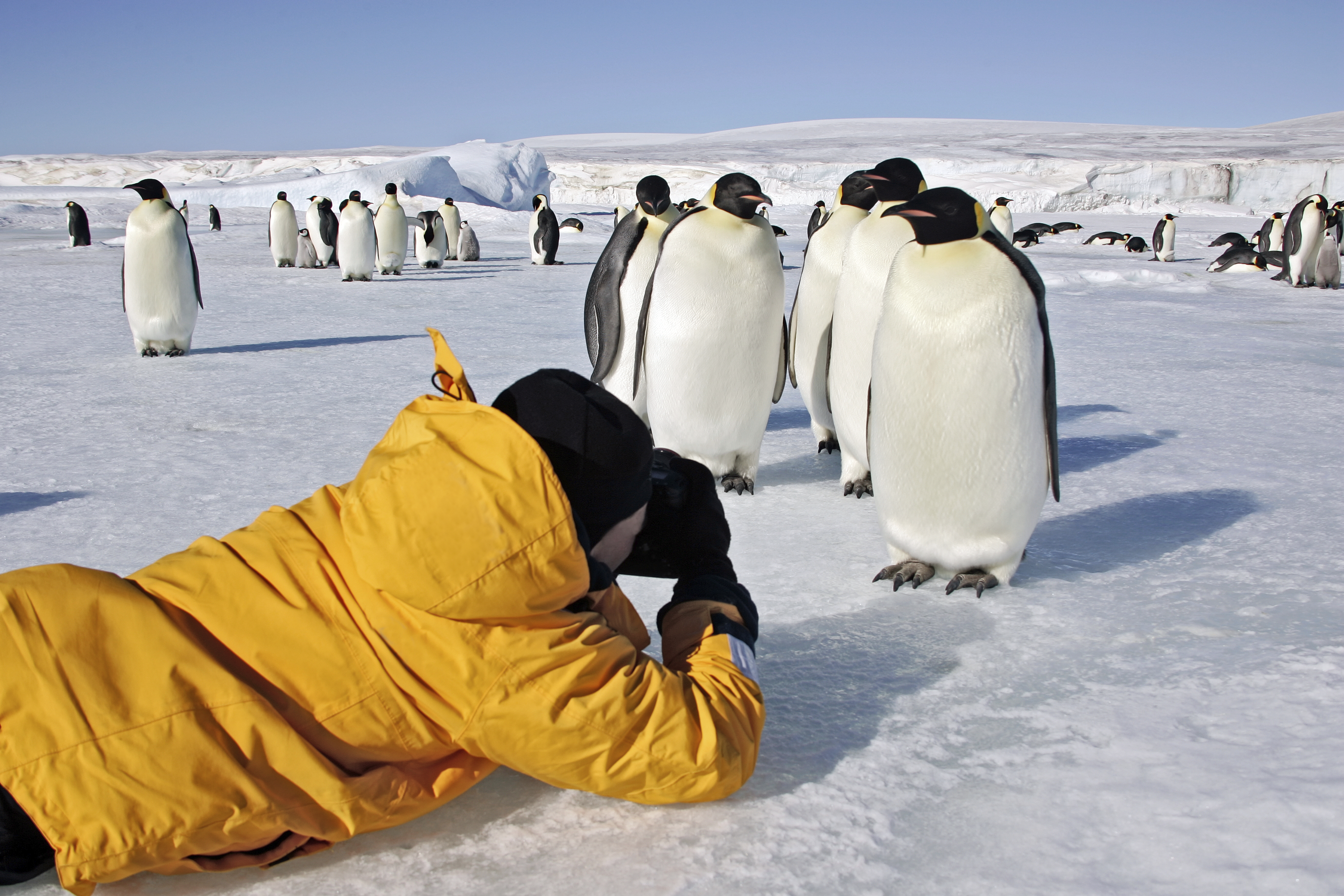 Safari photography is one of the branches of the industry that require guts to get into. As a kid, you dream of running with cheetahs and lions, but as an adult, that thought seems more dangerous and unrealistic than it once did. However, maybe you love a good rush of adrenaline and want to venture into the wild to photograph beautiful animals. Professional safari photographer, David Yarrow, is known for capturing breath-taking wildlife photos for his book, "Wild Encounters."

Yarrow has dedicated himself to his passion, and he’s no stranger to putting himself in harm’s way. With wildlife photography, you never know when an animal is going to stumble in front of you, so you have to be vigilant and prepared. Yarrow normally uses a wide-angle lens and a preset, remote controlled camera for these split second moments. It's critical to hide yourself within your surroundings, so the animals don't spot you and get spooked. Yarrow's preferred hiding spots include a camouflaged vehicle or a steel cage.

He recommends setting up your equipment ground level and studying the animals you're trying to photograph, so you can understand the best way to draw them out in front of the camera. He’s found that lions like the smell of men’s aftershave, and rhinos like the scent of their own droppings.

If you are an impatient person, safari photography is probably not for you. Yarrow sometimes has to wait for hours in order to get the perfect shot. Often times, you only have one chance to take the photo since the camera's shutter often scares the animal away. You also must expect that your gear will get damaged, which can be very frustrating for some. Many times animals will attack the equipment or accidently step on it, and as a result, Yarrow's had to replace dozens of cameras in his journeys.

To read the full article and to get more tips on photographing animals, go to Professional Photographer’s Magazine.  If you're not already member, don't forget to join PPA to get the latest advice and news in the photography world!