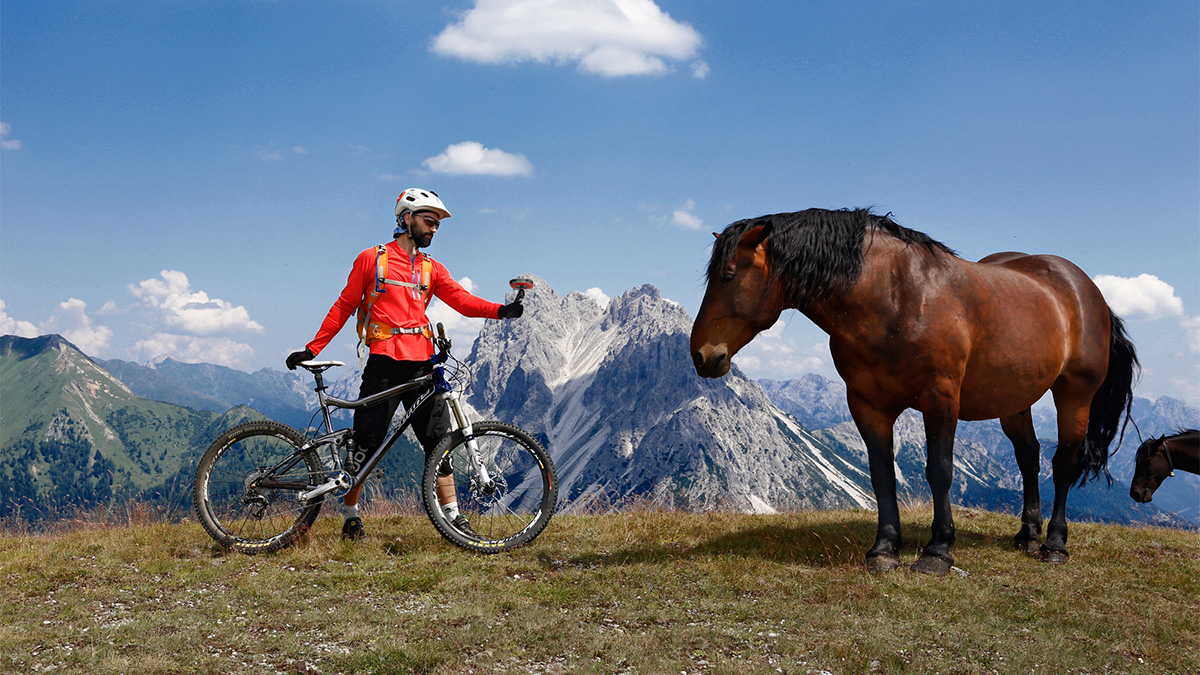 Let's clear up the confusion about how virtual reality will affect photography.

Virtual reality is enjoying a growth spurt, with industry leaders from Facebook and Google to Nikon and Samsung working to make their mark with networks, headsets, and cameras. As  VR advances and attracts the interest of photographers, videographers, and consumers, there's still confusion on what it is and how it will affect photography.

View examples of 2-D and 3-D (with headset) in the Vuze Showroom.

What types of VR cameras are on the market, and what can they show?

360-degree cameras: Single-sensor cameras including devices like the Kodak Pixpro and 360Fly have joined the market and started the movement to capture and consume content beyond traditional photography and video. These devices typically have one camera with a very wide-angle lens. The camera captures video that's 360 degrees horizontally but only 235 to 240 degrees vertically, leaving a significant blind spot in the video.

3-D 360-degree cameras: True VR immersion requires two full-spherical 3-D videos, one for each eye, that are offset by the width of the eyes. This method of capturing two offset videos provides depth perception when viewed in a VR headset. There are only a handful of cameras with this capability, including Nokia OZO, Jaunt and Facebook Surround 360. The Vuze camera is slated to come to market in early 2017.

If you're using any multi-camera system to capture  video or stills, the next step is the process of stitching, which requires color balancing, alignment, and elimination of inevitable stitching errors. Although some 360-degree cameras stitch in camera or with a mobile app, high-quality 360-degree and 3-D 360-degree VR video requires a computer to stitch and assemble the final experience. In the coming months, look for simplified, one-button solutions to enter the market.

Once you’ve created a VR piece, there are three basic methods of playback.

2-D flat image: Once uploaded to services like YouTube, Facebook, and others, people can simply watch a video and drag the picture around using their mouse or by touch using a tablet. This  basic playback is the most common today and is available to millions of consumers worldwide.

2-D in a headset: If the captured video is 2-D , it’s still possible to view it in products like the Samsung Gear VR or Google Daydream. Video can be loaded onto a smartphone or social media stream and enjoyed via a headset. These videos may look a bit flat when viewed in a headset, but it’s easy to look around and explore the world.

3-D in a headset: The best VR experience comes from loading a 3-D 360-degree video into a headset. The headset projects two slightly offset images to form a 3-D stereographic experience that must be seen to appreciate. The emotional impact of this video format is incredible.

The  process from capture to consumption of true-to-life VR takes a bit of work, but it's no longer limited to programmers and computer artists living in a CGI world.