How to Shoot Video

Start with the camera you already have. 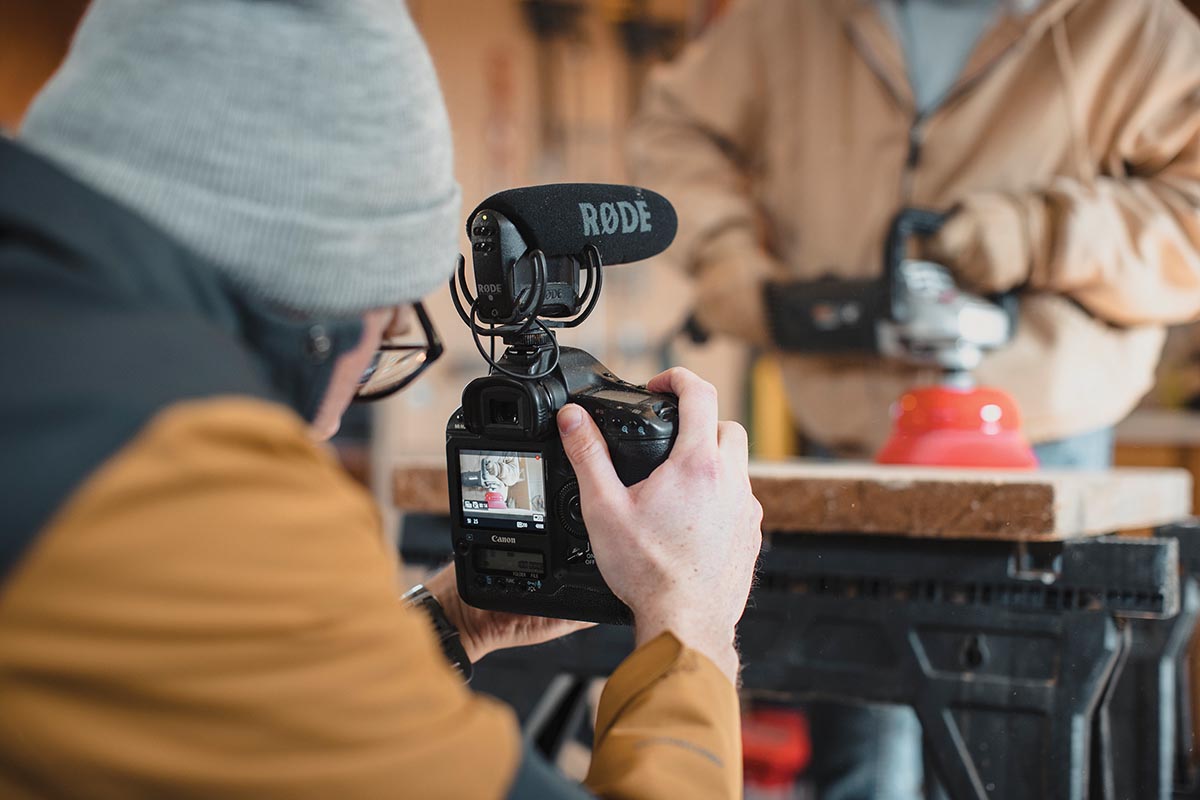 If you’re looking for ways to increase your social game or give clients something extra, video is a great place to start. And it doesn’t require big upfront costs to get into. In fact, by the end of this article, you’ll have a better understanding of what camera settings to use and, more important, the confidence to pick up the camera—one you already have—and start creating videos.

In my first job as a photojournalist for USA Today, video was the primary focus of storytelling; stills were secondary. That was 2016, and look how far we’ve come in digital video technology since then.

When it comes to shooting video on your mirrorless or DSLR camera, the three most important settings are frames per second, shutter speed, and color profile. 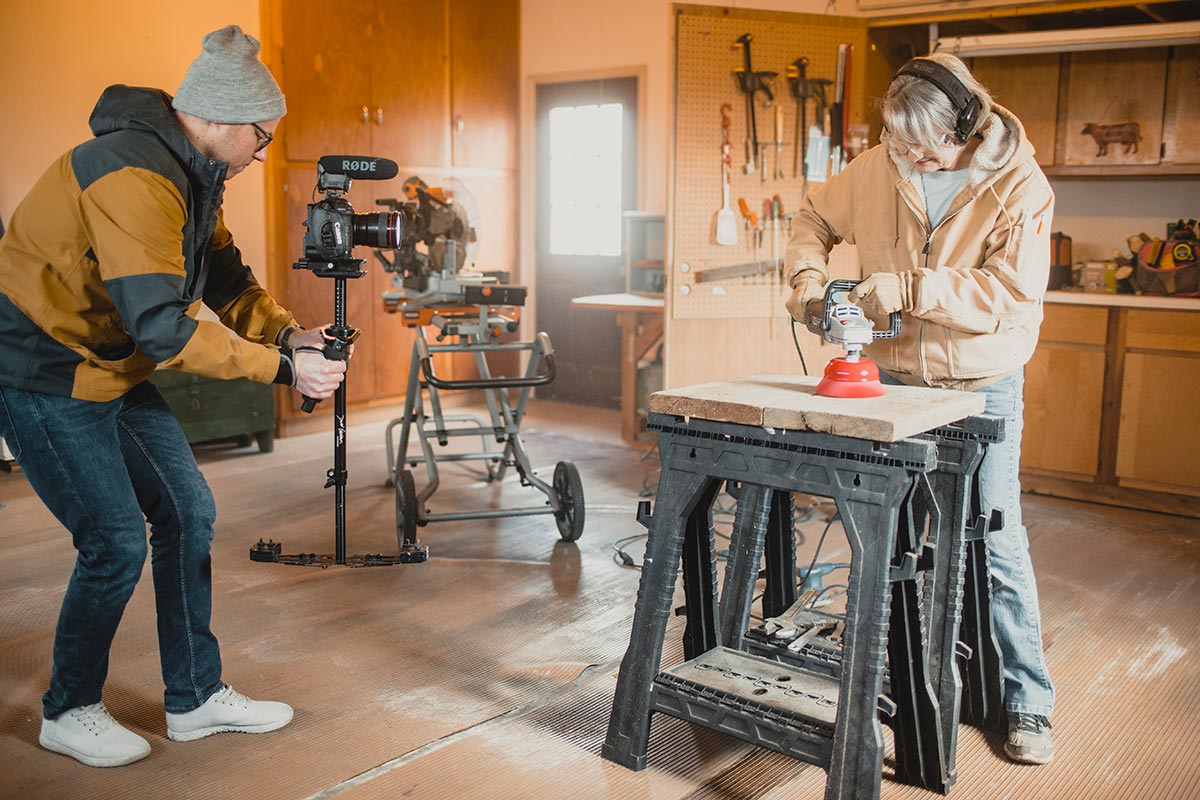 ©Tyler Rickenbach
You don’t have to have a gimbal, microphone, and stabilizer to get started taking video. Begin exploring and learning with what you already have.

You’ve heard the term cinematic, as in, having the qualities or characteristics of motion pictures. Another way to describe it is as a feeling. When you watch a motion picture, you feel something. You fall in love with characters or despise them because, among many other elements, the sound and motion were designed to create these emotions in you. Something that’s cinematic simply means it was created with a purpose to draw out specific emotions in the viewer.

I typically capture video at either 24 fps or 60 fps and above, depending on what I’m doing and what kind of result I envision.

Let’s say you want to take some video while you’re photographing an elopement or an engagement session. The sun is setting, backlighting the couple and giving you nice flare. If your camera is equipped with presets, this would be a great time to switch over to your video preset and grab a few seconds of the couple kissing as the sun sets behind them.

In this case, I would capture at 60 fps, especially if I’m handholding the camera. A 60 fps frame rate will allow you slow down the footage in post-production, giving your video a smooth, polished look. If that’s more post-production than you want to commit to, you can take the video at 24 fps, and it will still look great. The goal is to just start making video. The more you do it, the more comfortable it becomes.

With fps in mind, let’s determine the corresponding shutter speed for each frame rate.

Pro and advanced level cameras give you the option to create fast-access custom presets. For example, on the Canon EOS R5 you can make custom presets for both photo and video (C1, C2, C3). Presets allow you to quickly switch to video capture settings that you’ve already predetermined for color profile, shutter speed, frame rate, and resolution. This allows you to instantly switch back and forth between stills and video.

On some cameras, you’ll need to switch to manual settings so you can control both the aperture and shutter speed. The table below is a quick guide to using the correct shutter speed when shooting video.

A helpful reminder is that the shutter speed is double the fps you select.

Keep in mind that if you’re filming in the middle of a sunny day and you want to be at 24 fps, chances are your f-stop will be somewhere around f/11 or more so that you can maintain the proper shutter speed. If you’re like me and want to shoot at f/2 in the middle of the day, you’ll need a neutral density filter to shoot wide open.

To maintain proper exposure, adjust the aperture and ISO, but keep in mind that your shutter speed is dictated by the frame. 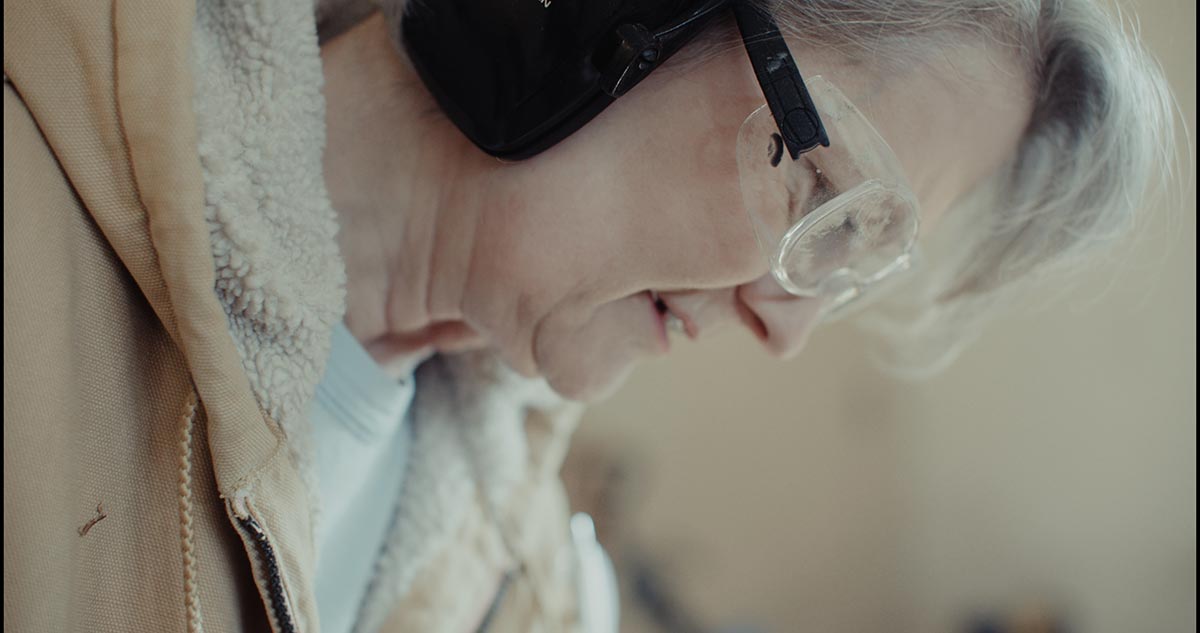 ©Tyler Rickenbach
You can do a lot with the same subject by taking video at different distances, high and low angles, and various positions around the subject. Find ways to let the light help make the shot even better. 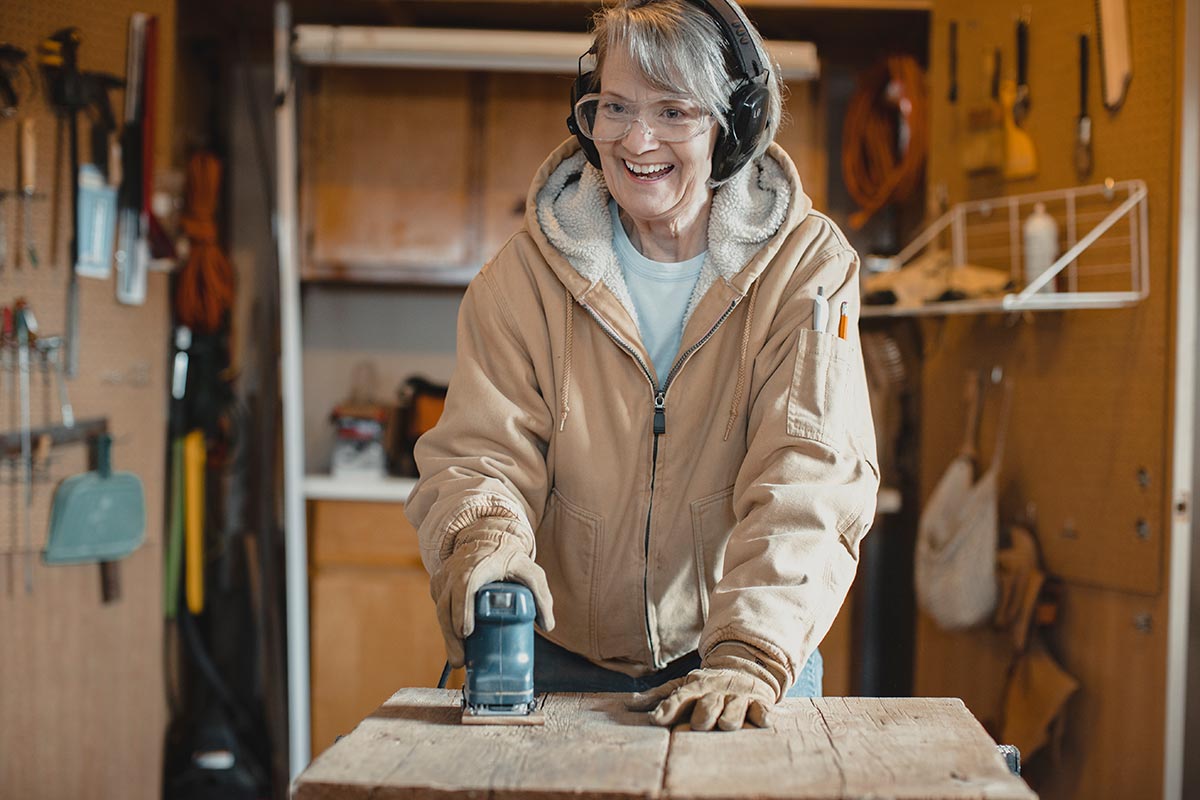 Let’s talk about color profiles built into your mirrorless or DSLR camera. This is a lesson I learned the hard way.

I was sitting in the back of a Black Hawk helicopter during a military training exercise, and one of the crew members was looking out the open back door. The moment couldn’t have been better. Being young, and understanding very little about video at the time, I decided to capture some video using a black-and-white color profile on my DSLR. It played back great on my camera’s LCD, and I even thought, If I don’t like it in black-and-white, I can just change it in post just like I do my raw images. I couldn’t have been more wrong. To this day I still look at that video clip and ask myself, What was I thinking?

Technicolor CineStyle is a flat color profile (for Canon users if your camera doesn’t have Canon Log) that you can download and install on your camera.

Two things to keep in mind when you switch over from stills to video: Motion evokes emotion, and hold the shot for at least 10 seconds.

Whether it’s panning left to right or starting downward and panning up, use motion to evoke emotion. If you’re photographing a high school senior, capture the subject getting into the pose by incorporating a little bit of camera movement. Try capturing the in-between moments that lead to the hero shot.

When it comes to recording time, give yourself some wiggle room by capturing clips that are at least 10 seconds long. A 10-second clip—minimum—will give you something to work with in post-production.

Tyler Rickenbach is a filmmaker and photographer based in Idaho.

Start with a place or activity that’s meaningful to you. Maybe it’s a park nearby or a hobby that holds a special place in your heart. Whatever you choose, give yourself an assignment to tell a story revolving around something you love. If you can be moved, you will be able to move someone else.

The goal is to capture enough clips—from wide angle to close up—to tell a story in 90 seconds or less. You’ll be amazed at what you can do with 90 seconds. 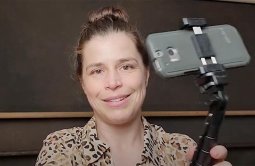 If you enjoy making the content, your audience will likely enjoy consuming it.