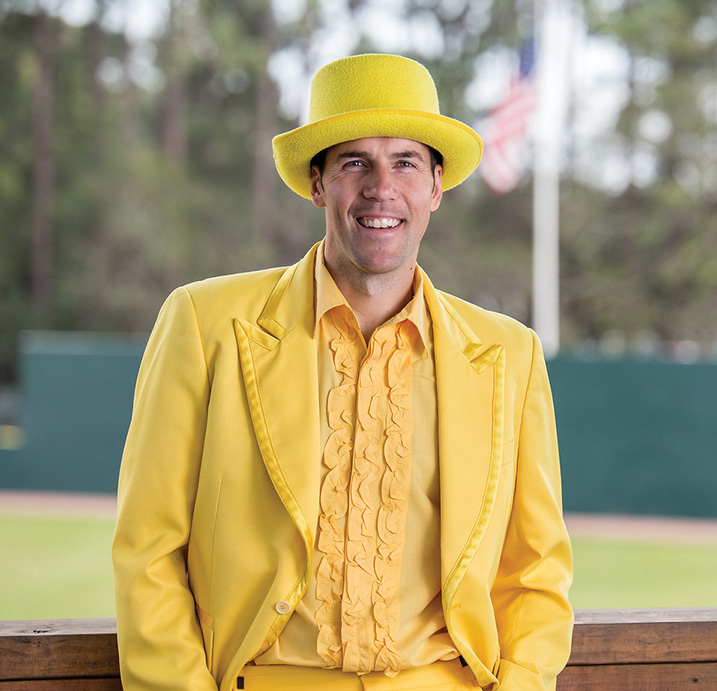 Branding: Be the opposite of normal

Savannah Bananas owner Jesse Cole has taken branding to a whole new level. You don't have to own a baseball team to do the same in your small business

Before he was the Man in the Yellow Tux, Jesse Cole worked for a college summer baseball team in Gastonia, North Carolina. It was one of the worst baseball organizations in the country: About 200 fans showed up at each game, the team had $268 in the bank, and the organization was losing more than $100,000 a year.

Cole thought hard about the business he was in. Was it baseball? No, not really. More than baseball, per se, people wanted to be entertained. And that’s where Cole and the team had a chance to excel by understanding they were in the entertainment business. 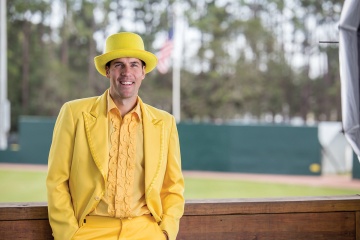 Emboldened by this turnaround, Cole took his promotional skills to Savannah, Georgia, where he purchased an expansion franchise in the Coastal Plain League and founded the company Fans First Entertainment. The scenario was eerily familiar: The team was nearly broke, attendance was dismal, and revenue was nonexistent.Cole helped the team implement a series of crazy promotions like Underwear Appreciation Night and Flatulence Fun Night. Each game was a circus where a baseball game might break out. The team became incredibly popular, earned national media attention, and started making money.

Four months into the venture, Cole was broke and sleeping on an air mattress. He went all-in on creating a fan experience that was second to none.

He and his new team, the Savannah Bananas, began to implement a playbook of off-the-wall promotions and events. From break dancing first base coaches to the Banana Nanas senior citizen dance team, Cole brought excitement to the games and to fans.

That was more than three years ago. Today, every Bananas game is a sellout; the ticket waiting list is in the thousands. Major television networks including ESPN, CNN, and ABC have covered the team, and more than a million fans have attended their games. And Cole is now sleeping on his own real bed. Cole’s unique approach to entertainment isn’t for every business, but the underlying principle applies across the board: As a business owner, you need to love your customers more than you love your own products. That often means reevaluating what you do and how you do it, as well as assessing where you can make an impact in your field. 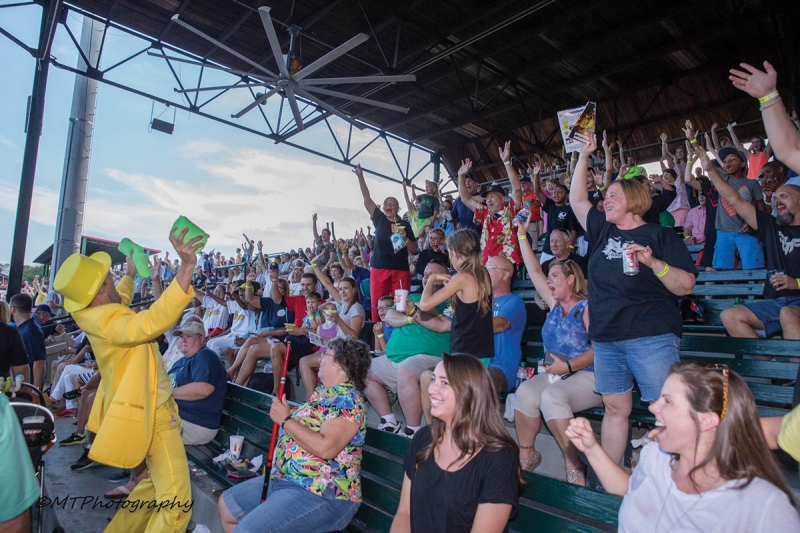 If you say you’re in the photography business, and you stand out by taking great photos, then you’re missing out. Cole’s philosophy goes deeper than the products you produce. What specifically makes you stand out from all the other people who take great photos? What do you really specialize in? What are you the best at? “When you have that answer and you can clearly define it for your customers, then there’s no competition,” explains Cole. “You’re only competing with yourself.”

And that’s important because in a field like photography where everyone is trying to reach the next level, you need to identify where you can step beyond the masses. “Everyone’s trying to be a little bit better, a little bit cheaper,” says Cole. “But it’s not about being ‘-er’; it’s about being the only. You want people to choose you because they can’t get the same experience anywhere else.”

“So many business owners just think about what they want to do,” says Cole. “They don’t consider the pain points of their customers.” To avoid this problem, ask yourself:

“We’ve gone undercover at our baseball games to determine what people feel,” says Cole. “We sit in the crowd, listen, and experience things from a fan’s perspective. Then we make changes based on what we discover.” How many photographers do something similar—maybe go through their booking and sales process as a customer to see what’s working and what’s annoying or even downright broken?

Make the most of every touch point

Photographers have an amazing opportunity to build long-term relationships with multiple touch points. The photographic process is personal. Good photography entrepreneurs get to know their clients, spend time with them, and develop relationships. Far too often, the client experience ends after the images are delivered.

Think about opportunities you can create to continue that experience. Look at every touch point with the client—from the initial call to image delivery and beyond. Then ask yourself, if each part of your process wows your clients. Are you doing something exceptional or unique? Consider which touch point you want to be known for. Where is there an opportunity to do something extraordinary?

“Pinpoint what you want to excel at, what you can do to make people talk about you,” says Cole. “This isn’t a matter of focusing just on what you’re good at. You have to think about what happens before the main event and what happens after. You have an opportunity to surprise and delight, so take advantage of it.”

Do the opposite of normal

For example, with his baseball team, Cole reimagined the typical baseball game experience. Instead of getting nickeled-and-dimed all the time for food, beverages, and on-site experiences, what if a fan’s ticket included everything? What if the experience became all-inclusive? So he built into the price of admission everything a person would need to enjoy a night at the baseball park. Fans went wild for it.

Put yourself in consumers’ shoes, suggests Cole. What would be the red-carpet treatment that you’d want to receive? Channeling advice from marketing guru Seth Godin, Cole suggests thinking of the customer experience this way: What would you have to do to charge 10 times more for your product than you currently do? 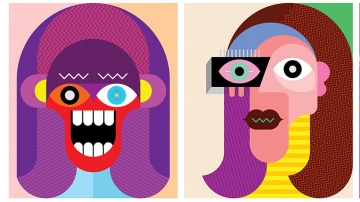 Cut through the noise

How do you stand out in a profession where so many others are trying to do the same? “Let people see the real you,” says Cole. “Help them understand the person behind the brand. A lot of people don’t trust brands these days, but they are willing to trust people. Show who you are, what makes you special, and help them learn to trust you.”

This should be an intentional process. Cole goes on Facebook Live almost every day and posts daily on social media for his personal brand. For entrepreneurs who aren’t as outgoing, there are other options: blogging, podcasting, behind-the-scenes videos from photo shoots, thoughtful emails or handwritten messages, local event appearances, volunteering for charitable causes, community programs. There are myriad ways to be seen. You just need to try it.

“There are people out there who will love you no matter who you are,” says Cole. “Don’t assume you can’t attract people because you’re not a flamboyant personality. People may love that you’re more pensive or quiet, and that could be your connection. The key is to let them in. Show what you’re about.”

Who experiences the most success in breaking out of the pack? Usually, it’s the people who get out there and do it, and do it again and again until they find the formula that’s right for them.

“Sometimes you don’t know all the answers, and that’s OK,” says Cole. “Just start doing it and see where it takes you. I would challenge people who are scared—once you try it, you’d be surprised at how well it works. But you’ve got to get out there and try.” 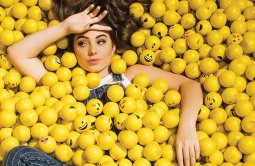 Gen Z clients want a reason to post their high school senior portraits on social media. Get what you need by giving them what they need. 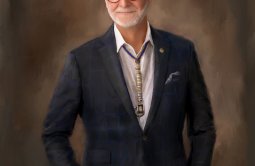 Shifting Your Paradigm for Success

Are you running your business in the best way possible? Perhaps it's time to shift your paradigm. 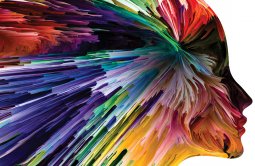 Turning away from a tense discussion is a missed opportunity for growth and creativity. How can you lean in to the conflict?