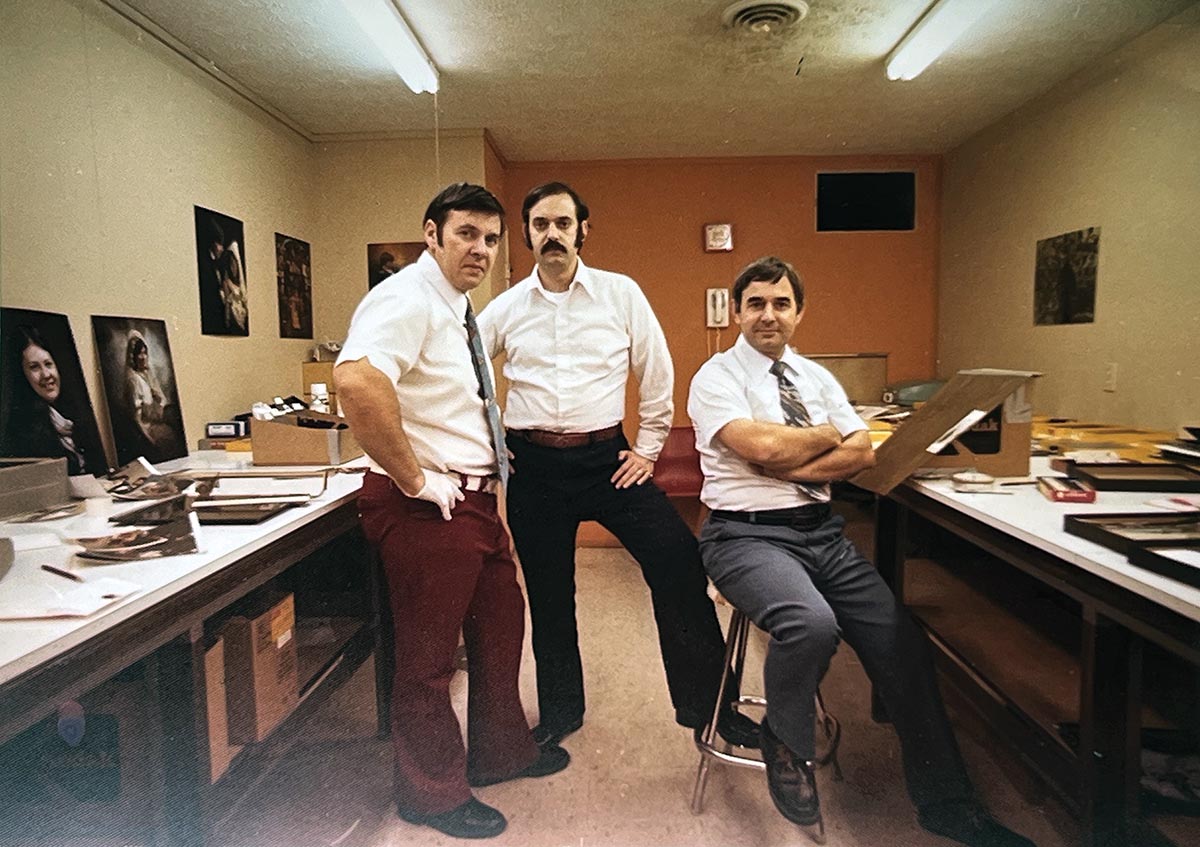 Barbara Cardinali MacFerrin, M.Photog., has been a PPA member for just three years. But her family’s connection to the organization precedes her birth.

MacFerrin’s grandfather, Americo Cardinali, was an artist and photographer whose family emigrated from Italy to Argentina after World War I. There, Cardinali ran a photography studio, Foto Cardinali, which became a family business when MacFerrin’s father and uncles joined it. The economy wasn’t great in Argentina at the time, explains MacFerrin, and her father and uncles dreamed of moving to the United States. In the 1950s, her father and one uncle spent stints working for photographers in New York, only to return each time their visas expired. 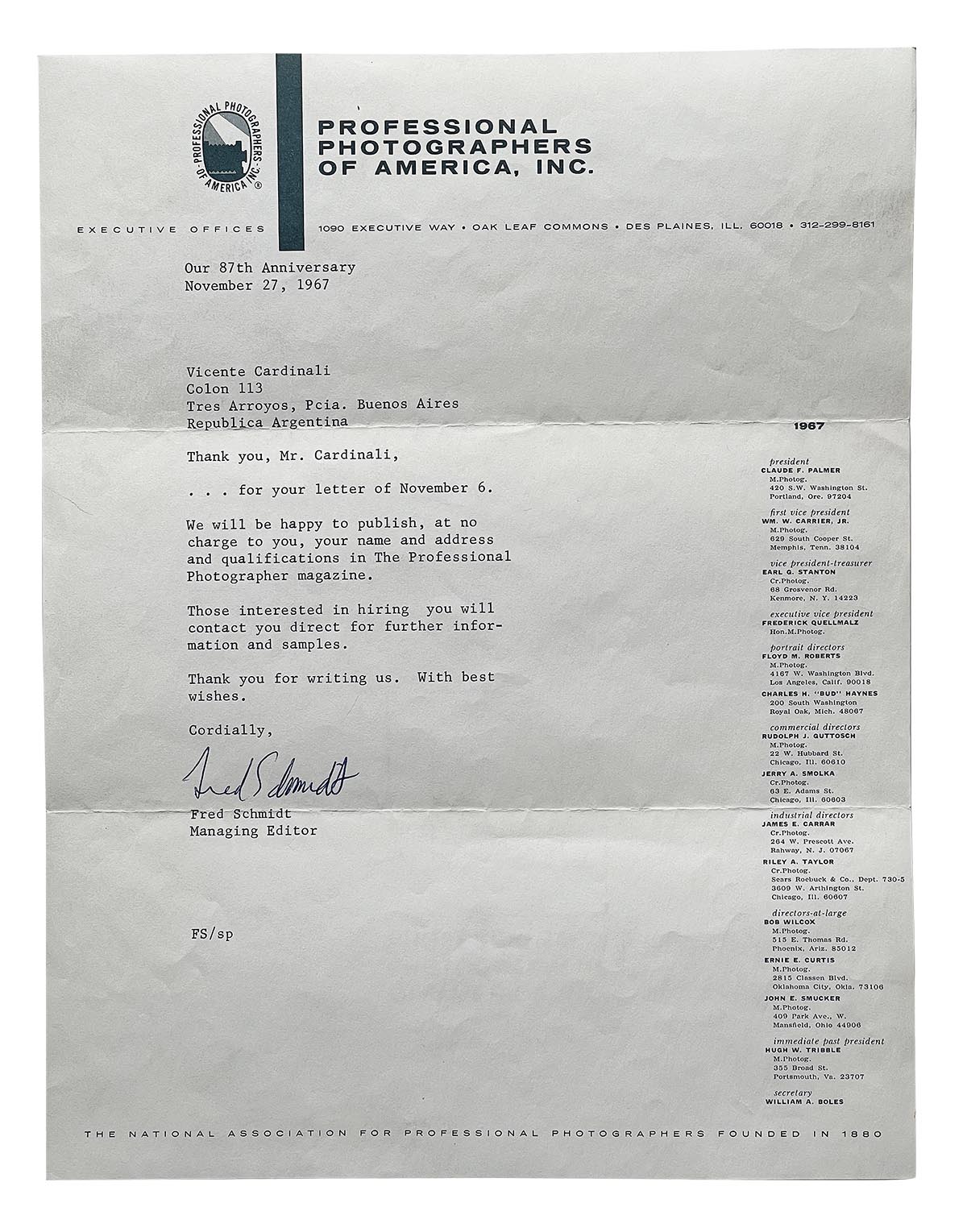 Looking to forge a path to permanent residency, MacFerrin’s uncle Vincent Cardinali had an idea: Reach out to PPA’s magazine, which their studio received each month. In November 1967, he wrote a letter to the editors of The Professional Photographer requesting an ad be placed in the magazine citing his qualifications and asking for employment at a photography studio in the United States. The editors replied with an offer to run the ad in the classifieds section of the January 1968 edition at no cost.

The ad was a success: Photographer Walter Fredericks of Wallace Studio in Louisville, Kentucky, responded to Vincent, and a series of cross-continent letters led Fredericks to hire Vincent, which enabled Vincent’s move to the United States. Shortly after, MacFerrin’s father, Albert, and his brother, Sergio, joined the Louisville studio as well. Sergio eventually started his own lab, Masterprint Color Lab, which Albert and Vincent later joined. It was in business for 33 years. 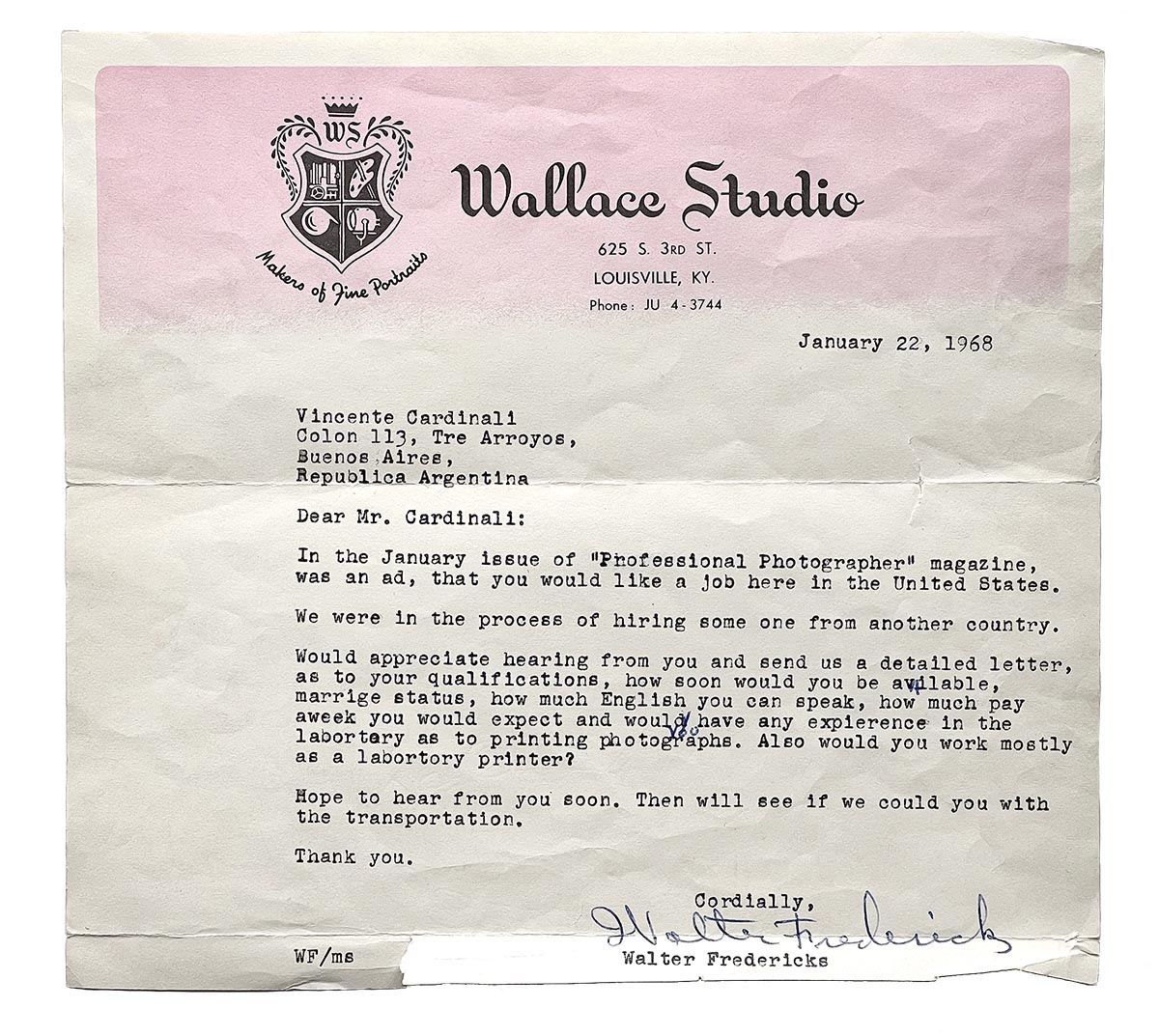 MacFerrin grew up in Louisville until her family relocated to Colorado. For her 17th birthday, her father gave her a camera. “Ever since then, I’ve loved photography,” she says. After working in information technology for years, MacFerrin pivoted to her passion and is now a successful fine art portrait photographer in Boulder, Colorado. The photos she submitted into International Photographic Competition earned her PPA Diamond Photographer status in 2020 and 2021. 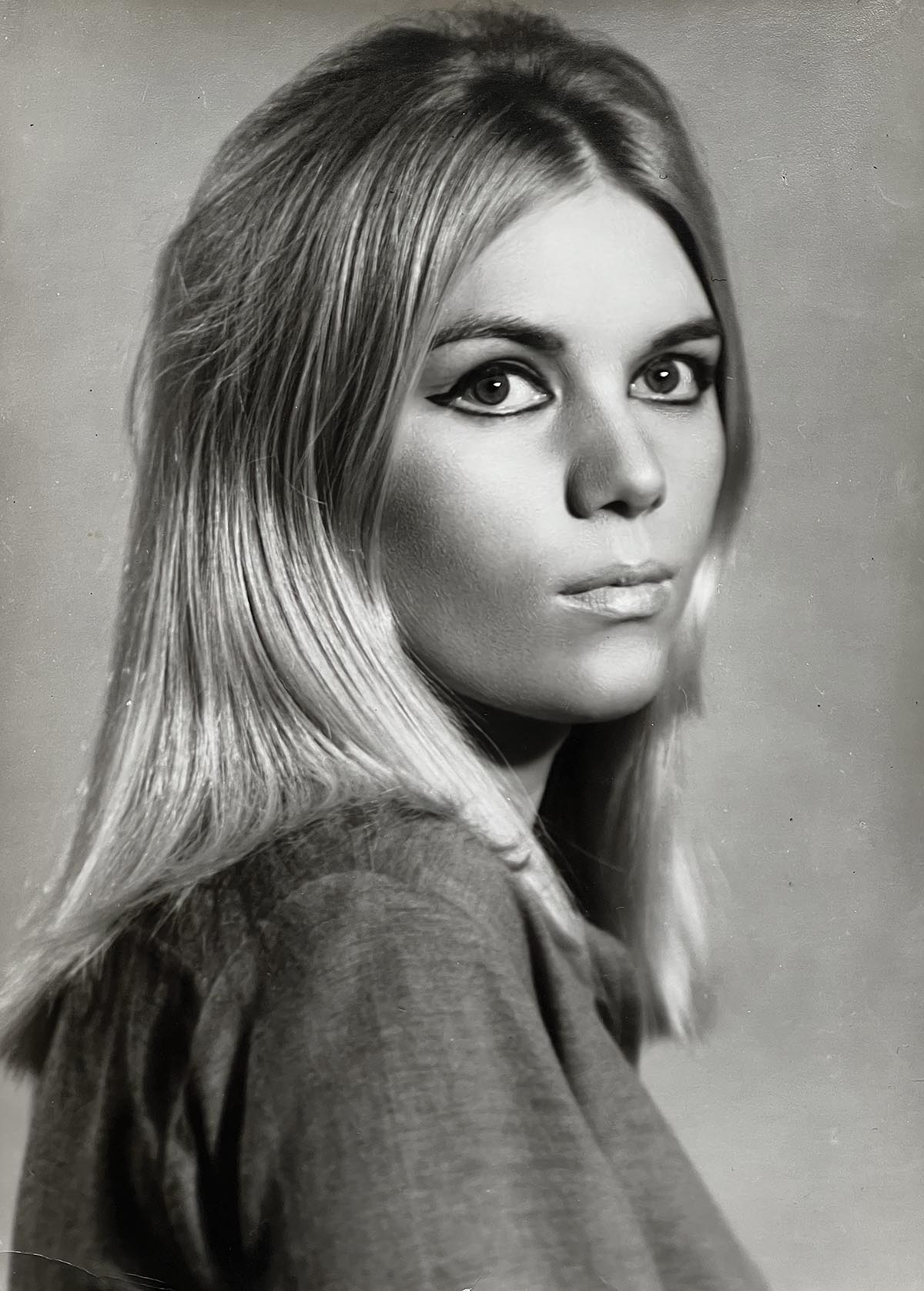 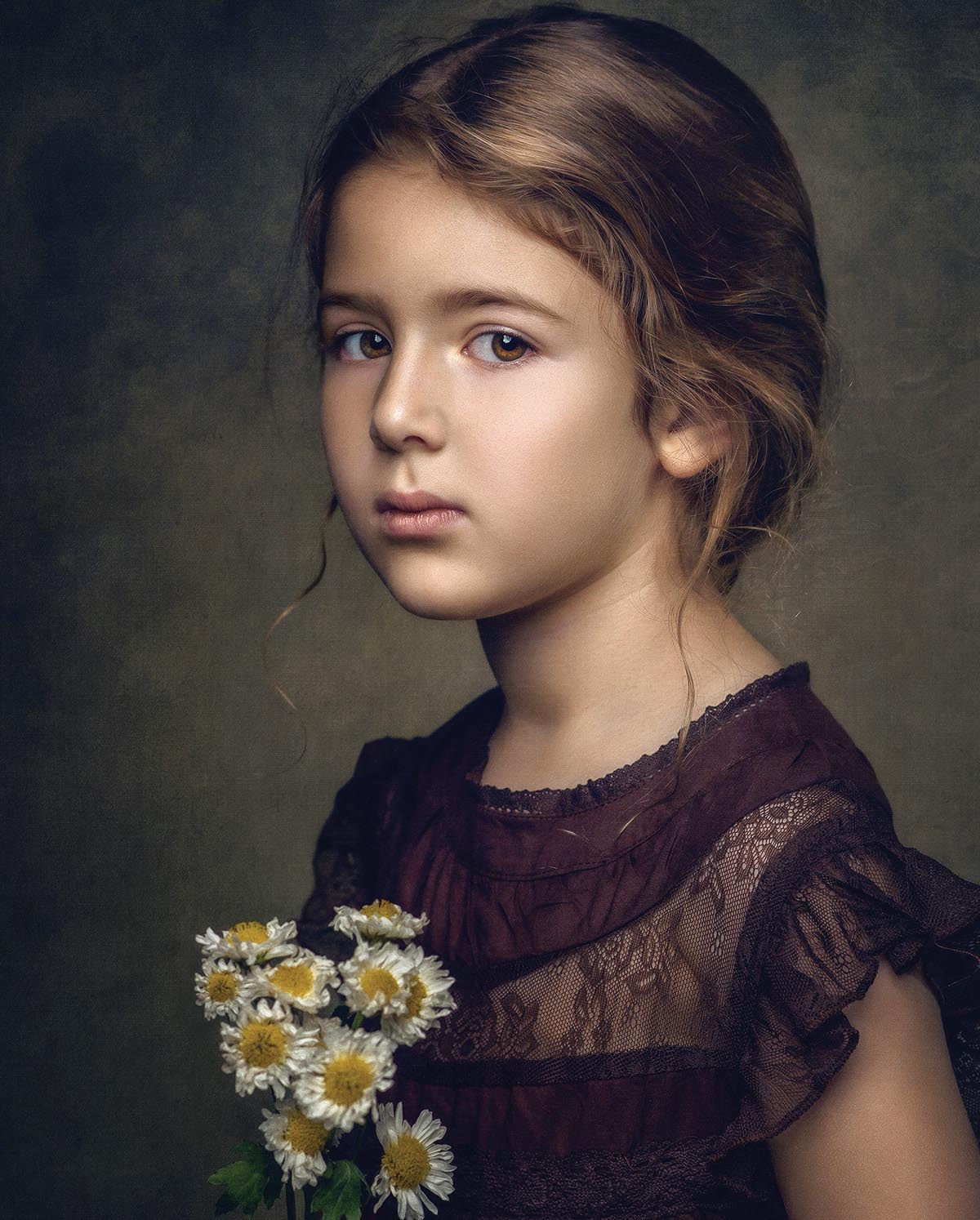 Recently, MacFerrin’s uncle mentioned that he’d never personally thanked PPA for placing that ad and wanted to extend his gratitude. “In a nutshell, if it weren’t for PPA, our family would probably not be here in the United States today,” she says. All three Cardinali brothers started their families in Louisville, and today there are nine children, 16 grand-children, and seven great-grandchildren among them, MacFerrin says. “It came full circle,” she adds, as she is a PPA member and a professional photographer. “It just means a lot to me that PPA has been around for so long and did that for us,” she says. Its actions unknowingly shaped the lives of an entire immigrant family and two generations of photographers. “On behalf of the Cardinali family, we want to extend our sincere thanks.”