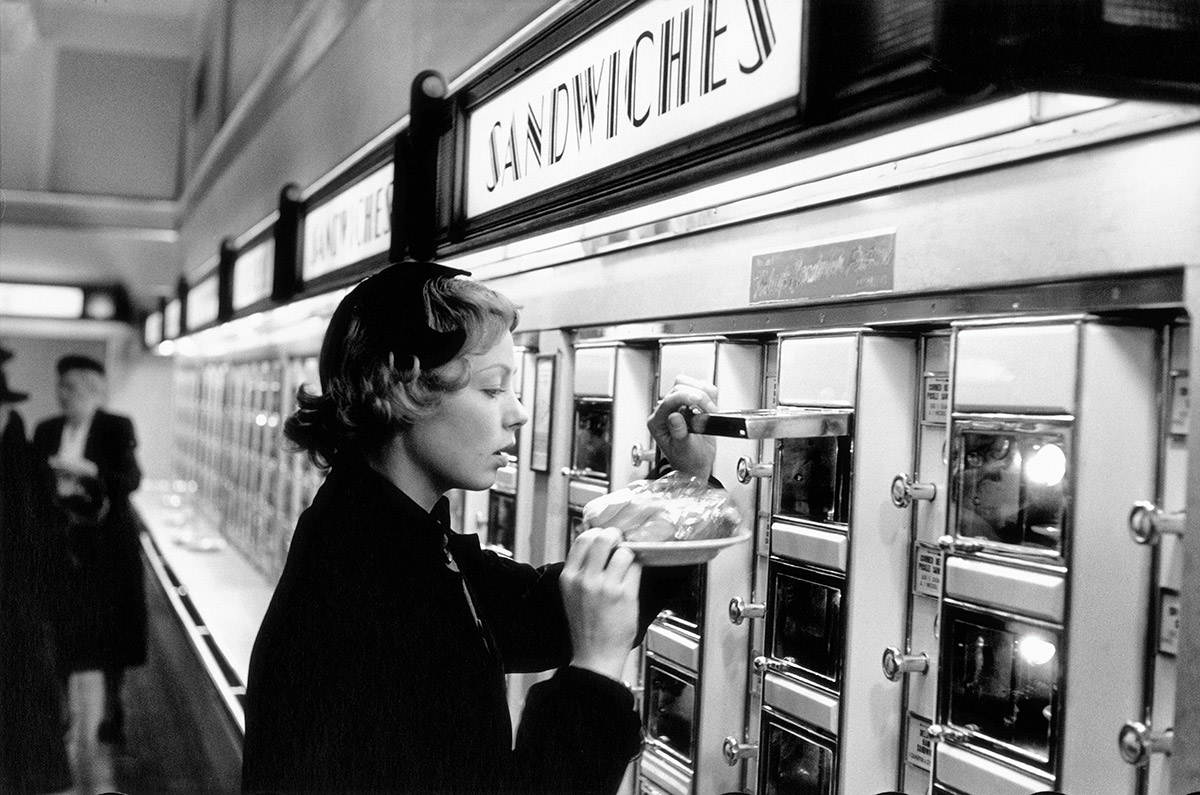 Now in his 90s, photographer Elliott Erwitt has spent the past few years poring over the whopping 600,000 images he’s made during the course of his illustrious career. His favorite selections are featured in his latest photobook, “Found, Not Lost” (Gost Books).

“In my 90s, my work looks different than I’ve ever seen it before,” says Elliott. “There’s a time for pictures to say hello, and there’s a time to listen.” 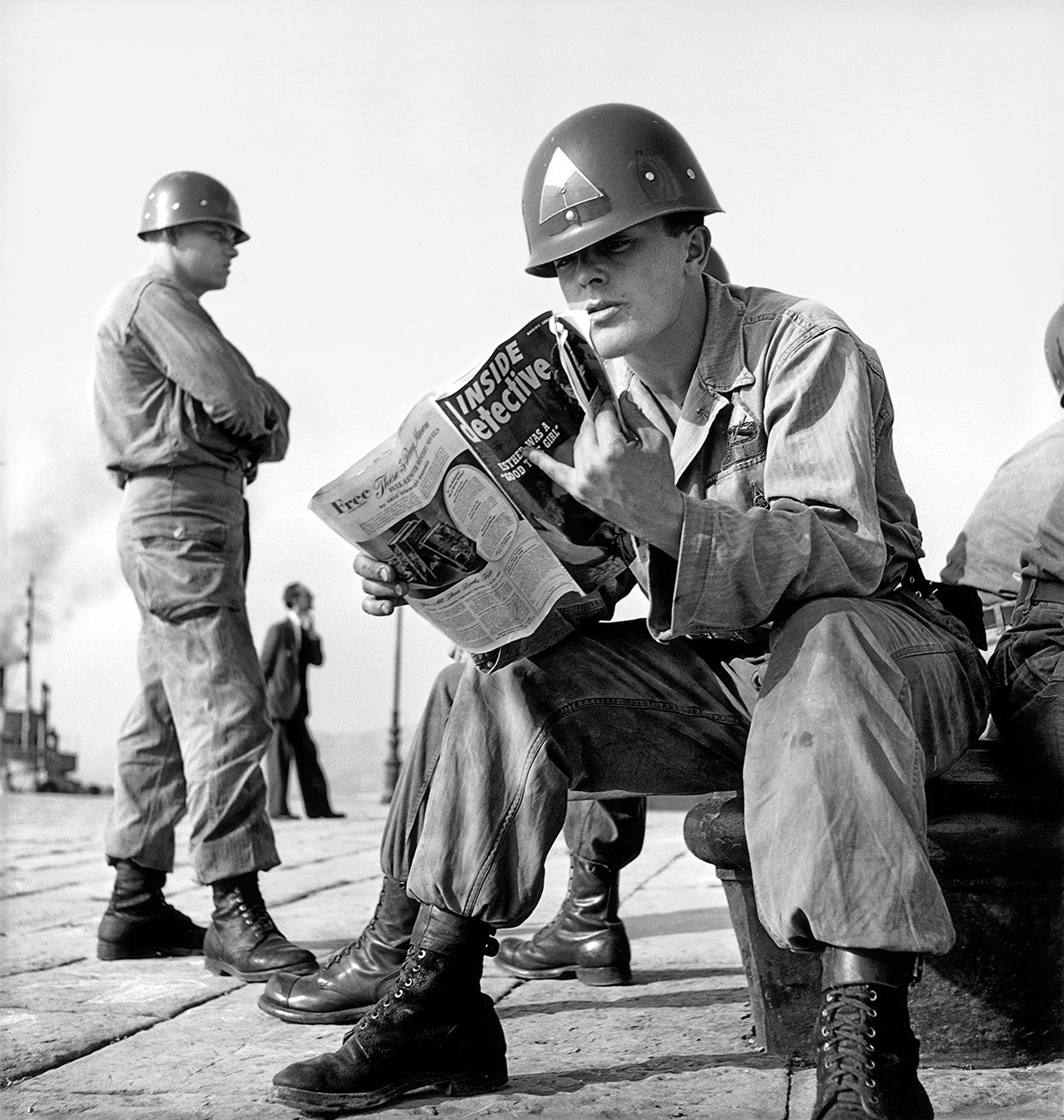 The images span from 1947 to 2010, conveying post-war Europe and the former USSR, in locations as far-flung as the United States, Japan, Scotland, and Brazil over six decades. Some are personal shots—of his first wife and young daughter, for example—while others subtly display significant moments in history.

Erwitt developed his earliest photos in his bathroom at the age of 17.