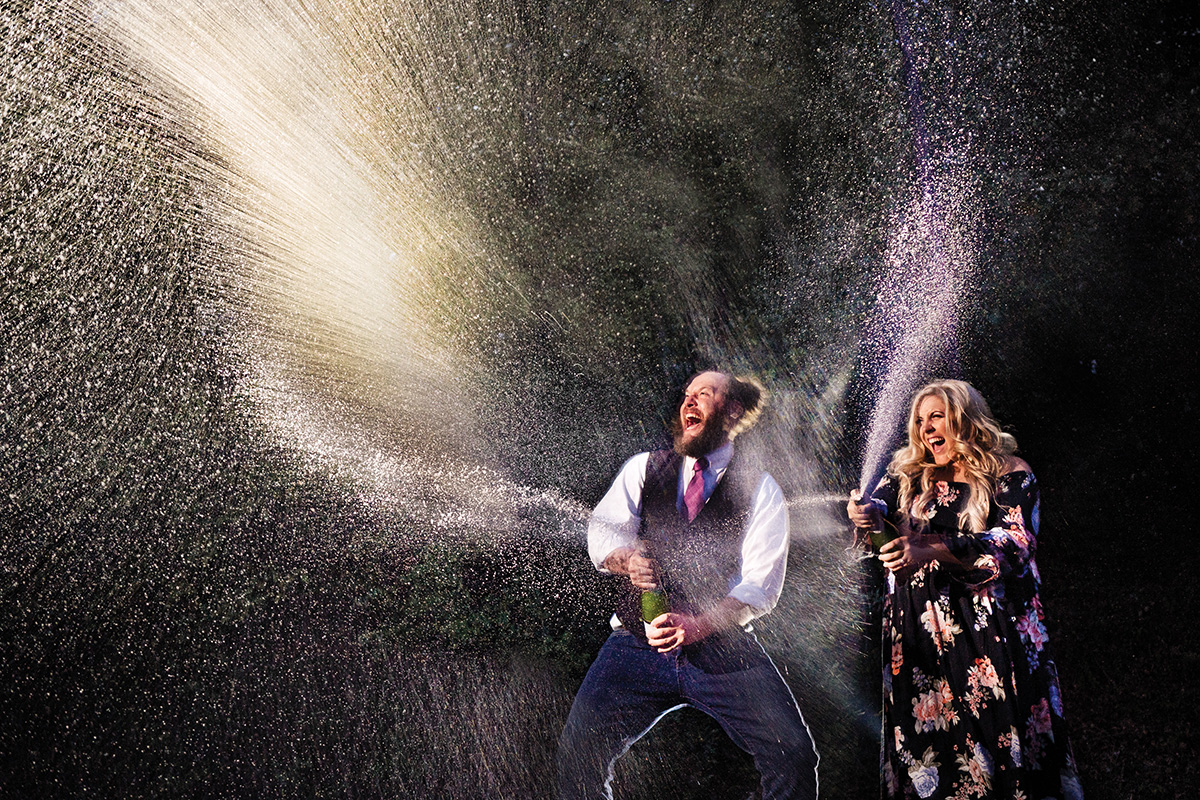 How the pandemic inspired a new revenue stream for Chasnie and Jason Vinson.

Chasnie and Jason Vinson wouldn’t say that the COVID-19 pandemic was good for business. But in some ways, they have to admit it’s been a boon. As the first shock wave of lockdowns rippled across the country last spring, brides scrambled to postpone and rebook venues, caterers, stylists, and photographers, creating a cash flow problem for many wedding photography studios. As luck would have it, the Vinsons, owners of Vinson Images in Bentonville, Arkansas, had already planned for a spring slowdown of their own making: Chasnie was expecting the couple’s second child in April 2020.

“The timing was oddly good,” she says. Maternity leave is finite, though. And with the reopening of businesses tempered by rising infection rates, no one had any idea when things would return to normal. Several of the Vinsons’ clients rebooked weddings for 2021, and a few new clients were picked up when other photographers couldn’t accommodate their couples’ new dates. But everything else was in limbo. The Vinsons were able to take advantage of the Small Business Administration’s Paycheck Protection Program. However, with large-scale weddings at a full stop for the unforeseeable future, they needed to be nimble and find a pivot point. 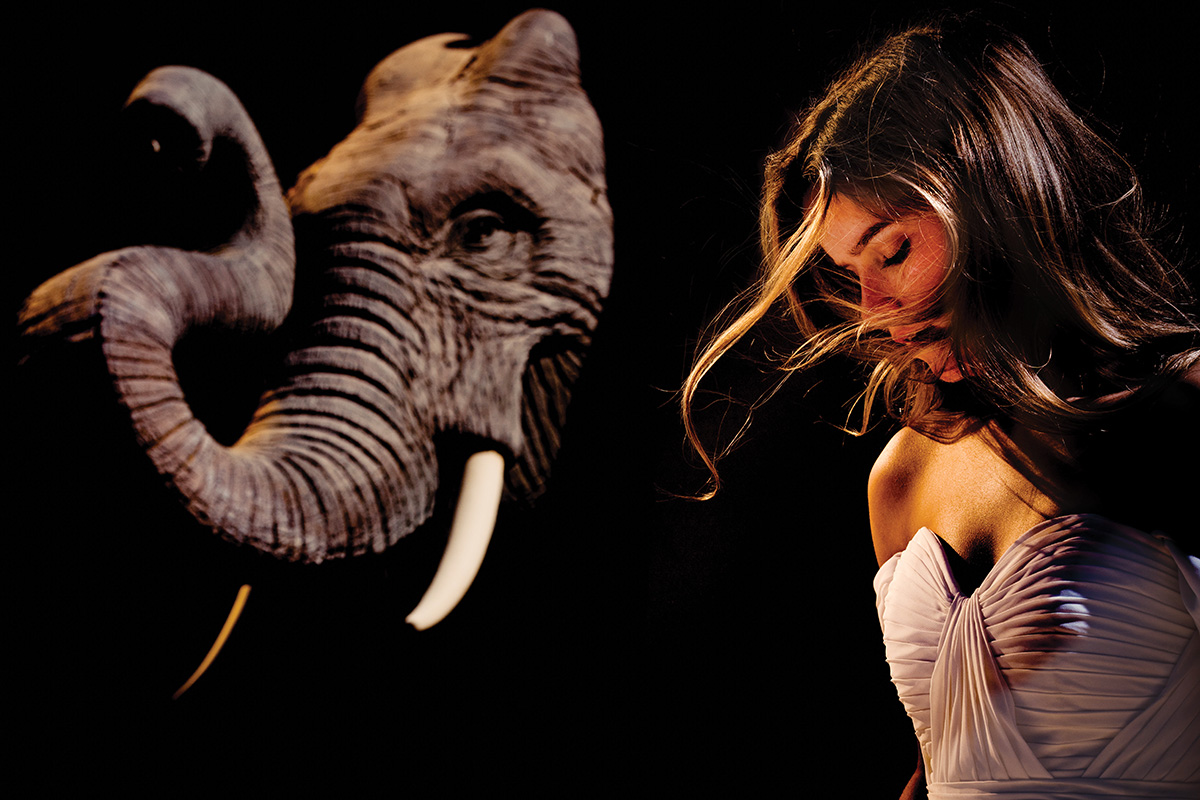 Ninety percent of the Vinsons’ pre-pandemic work was weddings; the rest was a mix of family and maternity sessions. During the stay-at-home order, Jason used his time to stave off creativity atrophy by launching some personal projects. He started with a 50-day challenge to document his family during quarantine. The images portray the solitary pursuits of their young son and reveal the addition of their newborn daughter. Then the personal project evolved into a portfolio of possibility—a new focus for their business.

“We knew we had to diversify from the event space because there was no way of knowing when events were coming back,” says Jason. “We started pushing family documentary sessions, which all really started from this project.”

No other photographers in the area were offering anything like it, which gave the Vinsons an edge.

“With so many people stuck in their houses and spending more time with their families,” says Chasnie, “they were also realizing all the moments they were missing when they were out working all the time, which also made this a good time to push the sessions.”

Jason continued to find ways to exercise his photographic muscles, from a highly stylized engagement shoot with Barbie and Ken dolls to journalistic coverage of a Black Lives Matter rally in his own town square. The forced break from the weekly grind of a packed wedding season was a breath of fresh air creatively. The projects gave him the momentum to keep shooting, keep working, keep problem-solving, all of which would ultimately keep him in prime shape when the weddings returned. 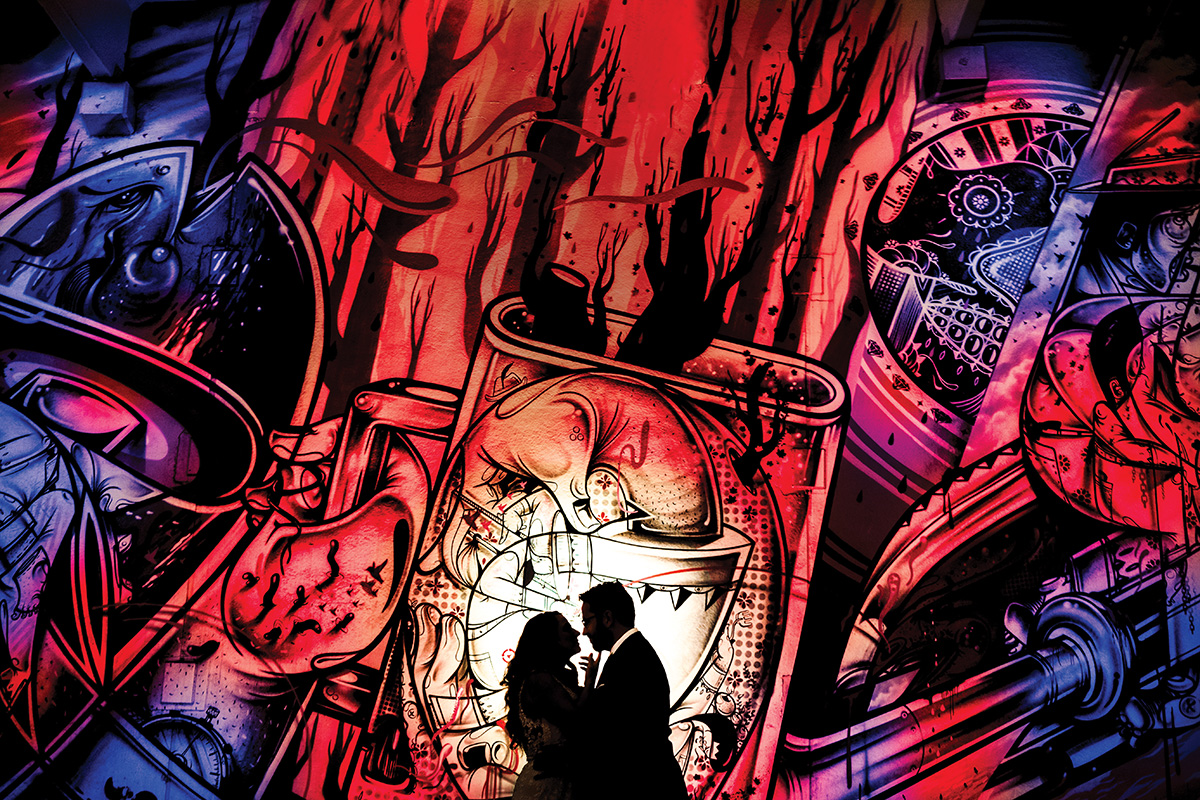 The projects also gave him continued inspiration for the educational arm of Vinson Images. In the months before lockdown, before the known threat of COVID-19, Jason had set up a subscription-based Patreon account to share his insights and techniques with other photographers around the world. He was already a regular contributor to photography blogs and a content leader in an online photography community.

“A lot of my content is behind the scenes, showing how a shot happened and then the final product with a full deconstruction,” says Jason.

Though lockdown brought a few Patreon cancellations, Jason maintained enough of a following to keep a small amount of income coming throughout the slow months. He leveraged Instagram and even made a few TikTok videos to pull audiences toward his Patreon account.

“It was a great time for people to learn,” says Chasnie. “People were sitting at home, wanting to improve themselves. It was a good time for us to focus on that and also help others.” 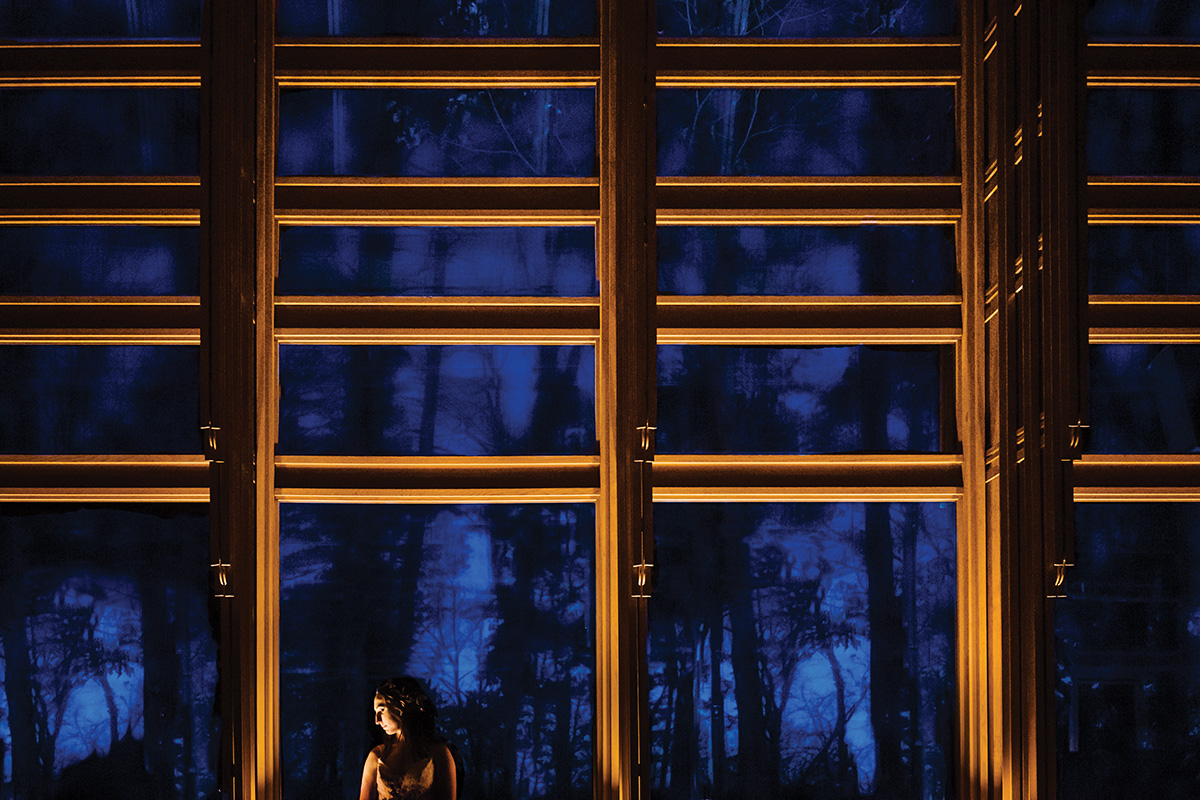 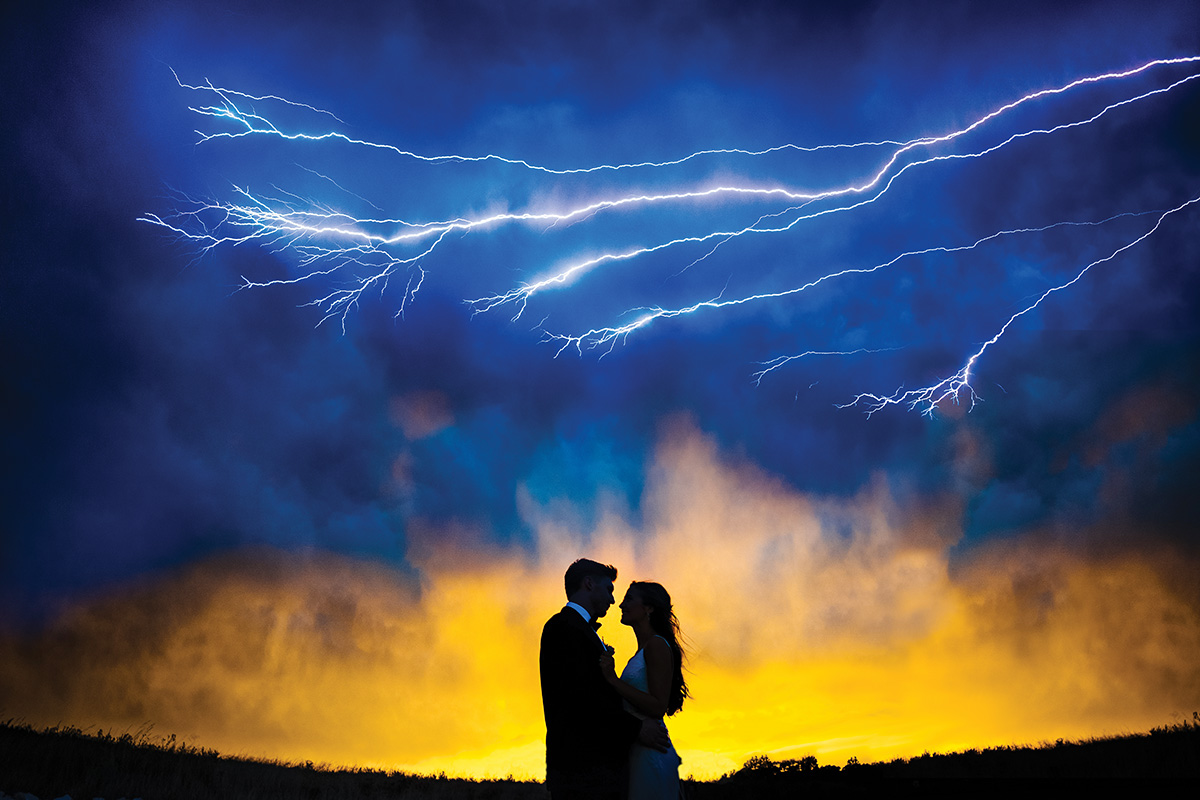 The Vinsons were lucky that they’d already planned to slow down briefly last spring. But they also leveraged that luck by not sitting idly by as what many people thought would be a brief pandemic pause turned into an indefinite hiatus. Though they predict 2021 to be extremely busy as postponed weddings are rebooked, Chasnie and Jason say they’ve learned not to be too confident.

“Basically, we learned that we can’t just assume anything,” says Chasnie. “We already knew 2020 was going to be a big year just because of the date itself. Everyone wanted to get married in 2020. But then in an instant, the calendar was wiped clean. So it was a good learning experience to realize that we can’t trust anything, not even what seems like a sure thing—a silly wedding date.”

Jason underscored her sentiments, noting the importance of diversification, something he witnessed other photographers struggling with throughout the summer.

“That’s why I started pushing the family documentary shoots,” he says. “When events went on hiatus, I still had other things to bring in income.”

On a positive note, the Vinsons have noticed some welcome changes to the current climate of micro weddings and more intimate gatherings.

Going forward, the Vinsons would like to shift more toward those documentary-style family sessions.

“We’re going to keep watching the market response,” says Jason. “If they take off, then we might swing more toward the family documentary work after 2021.”

On a positive note, the Vinsons have noticed some welcome changes to the current climate of micro weddings and more intimate gatherings. With couples limited to very small guest lists, the people in attendance are truly the most important ones in their lives.

“There’s more emotion and more intimacy,” says Chasnie, “and it really shows in the photos.” 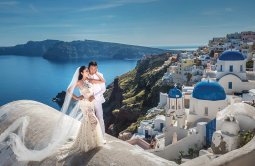 Danny and Julia Dong take their clients to a new level.