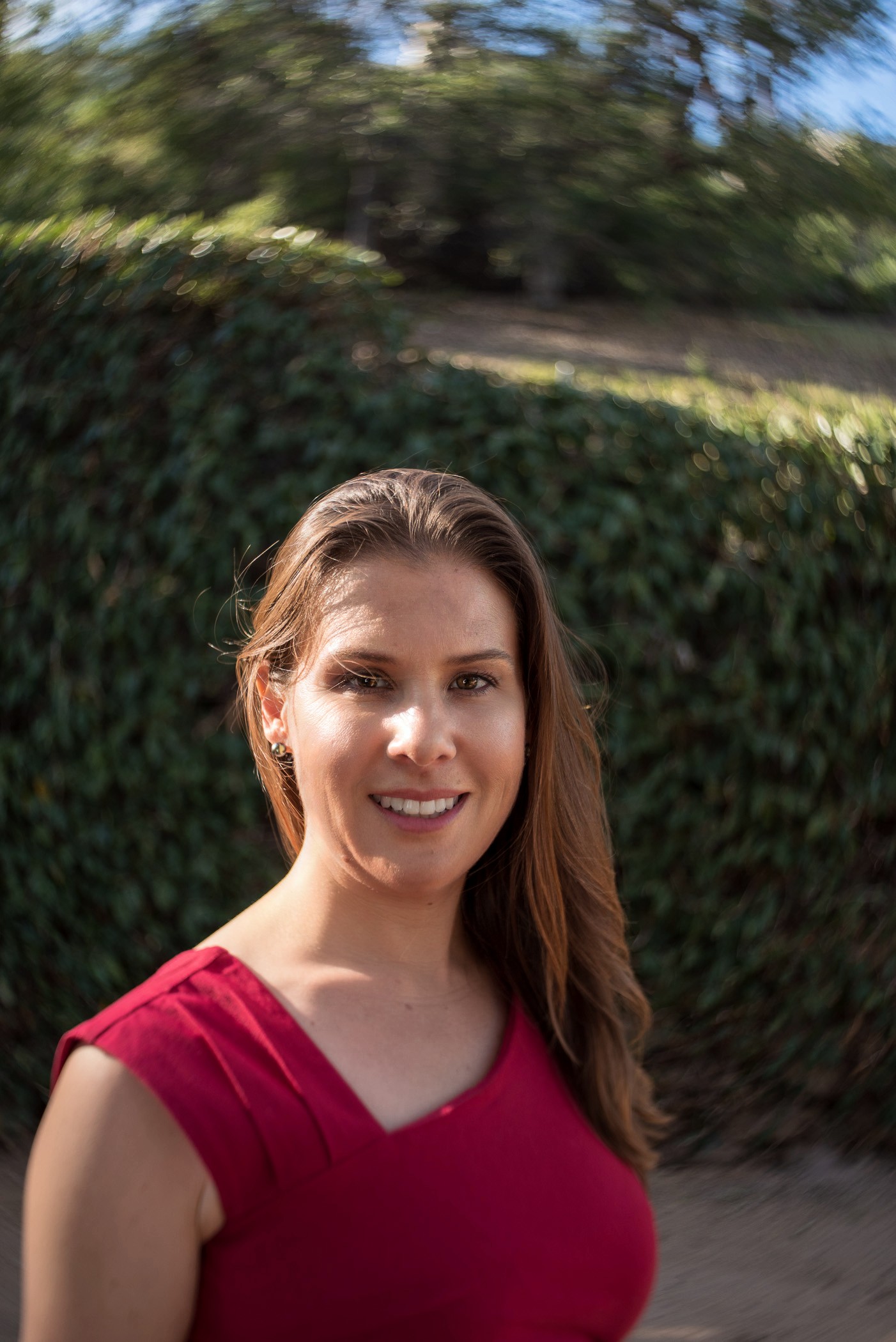 A lens review of the Petzval-style Lensbaby Burnside 35

Despite the increasing availability of effects and filters in digital cameras and imaging programs, there remains a group of dedicated creative photographers who prefer to get an optical effect in-camera rather than in post-production. Lensbaby has been imagining and producing optics for many years. Its latest creation, the Lensbaby Burnside 35, incorporates two optical effects—a Petzval-style optical design and an adjustable vignette—in a unique lens that opens a wide array of creative opportunities. 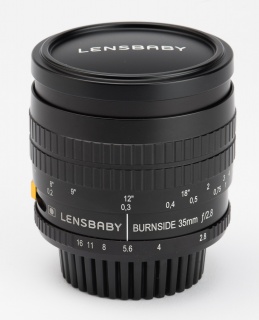 The Petzval lens design dates from the 1840s and was the first fast portrait lens designed using mathematical calculations. Petzval-style lenses feature a sharp-focus central area, excellent contrast and color saturation, and swirly bokeh surrounding the center. Without a Petzval-style lens, contemporary photographers, myself included, have mimicked this effect with a longish shutter speed for the background, electronic flash to light and freeze the subject, and a twist of the wrist during exposure.

Lensbaby produces another Petzval-style lens, the Twist 60, which accentuates the swirly effect with its longer focal length. The Burnside 35 swirl is more subtle and more to my liking. The amount of swirl is controlled by adjusting the built-in aperture: The effect is most pronounced at the f/2.8 maximum aperture and gradually disappears by f/8. The minimum aperture is f/16.

There are a number of parameters to consider to achieve the swirly bokeh. Foremost is background. The more heavily textured the background, the more pronounced the effect. The background needs to be well separated from your subject, somewhere around 10 feet or more worked for me. Shooting with a 35mm focal length lens at a subject distance of around 3 feet, that also means you need a lot of background.

I did my shooting with Nikon full-frame digital cameras at f/2.8 to f/5.6, where the effect is barely visible. Since there is no electronic connection between the lens and camera body, I used aperture priority and manual exposure modes and, of course, manual focusing. It’s easiest to see the effect using live view. On APS-C cameras, the effect is diminished due to the crop factor. 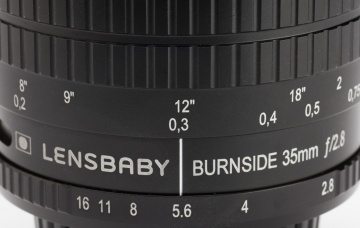 The vignetting also adds to the effect of the swirl, something that adding a vignette in software does not. With vignetting increased to the second highest or highest position, the swirl effect is enhanced, even to the point that you can use a smaller aperture if you need more depth of field for your subject without losing the swirl effect. This translates into a learning curve to get the mix of swirl and vignette you want out of your Burnside 35, and I’ll admit that I’m not there yet. It’s still a bit of a hit and miss for me to guess the appropriate background, distances, aperture, and vignette parameters to create the image I imagine. 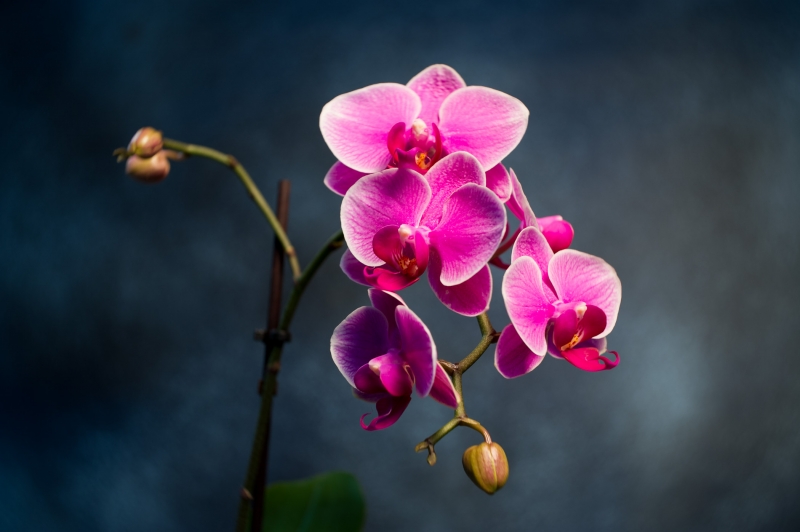 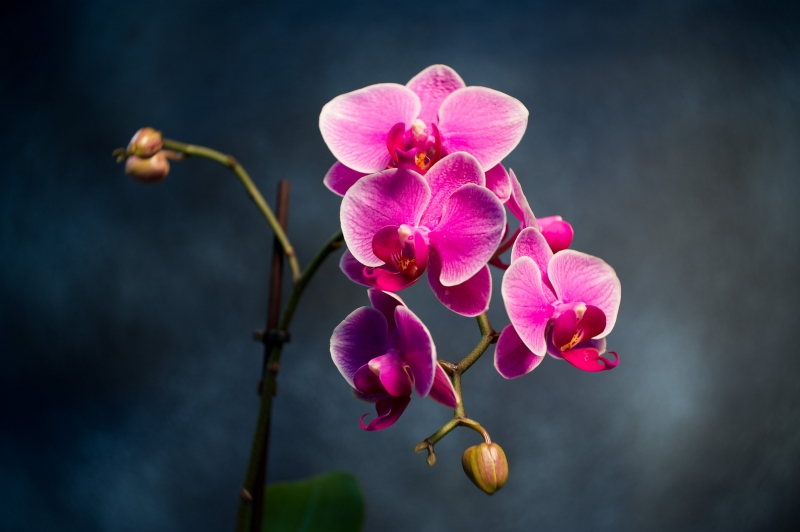 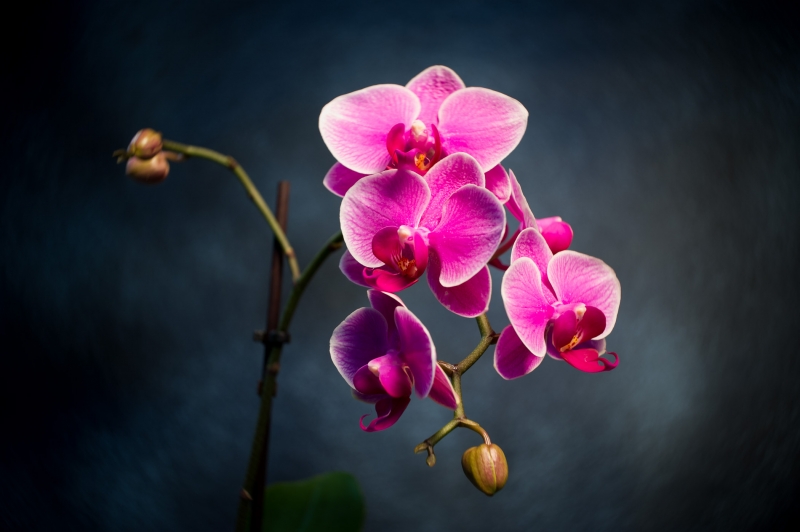 But that to me is what the creative process is all about—taking chances, making mistakes, and finding surprises when you view your images. The Lensbaby Burnside 35 is not a lens for everyone, and the $500 price may deter some. However, it does strike me as a lens to keep in the arsenal, learn to use, and have available for photos when a creative opportunity arises.

It's available in mounts for Canon, Nikon, Pentax, and Sony SLRs, as well as some mirrorless cameras. The mirrorless version of the lens is a bit longer than what you get for SLRs—the space occupied by a mirror box has to be put into the lens design. You can get it for Fujifilm X, Micro Four Thirds, Samsung NX, and Sony E mirrorless cameras. 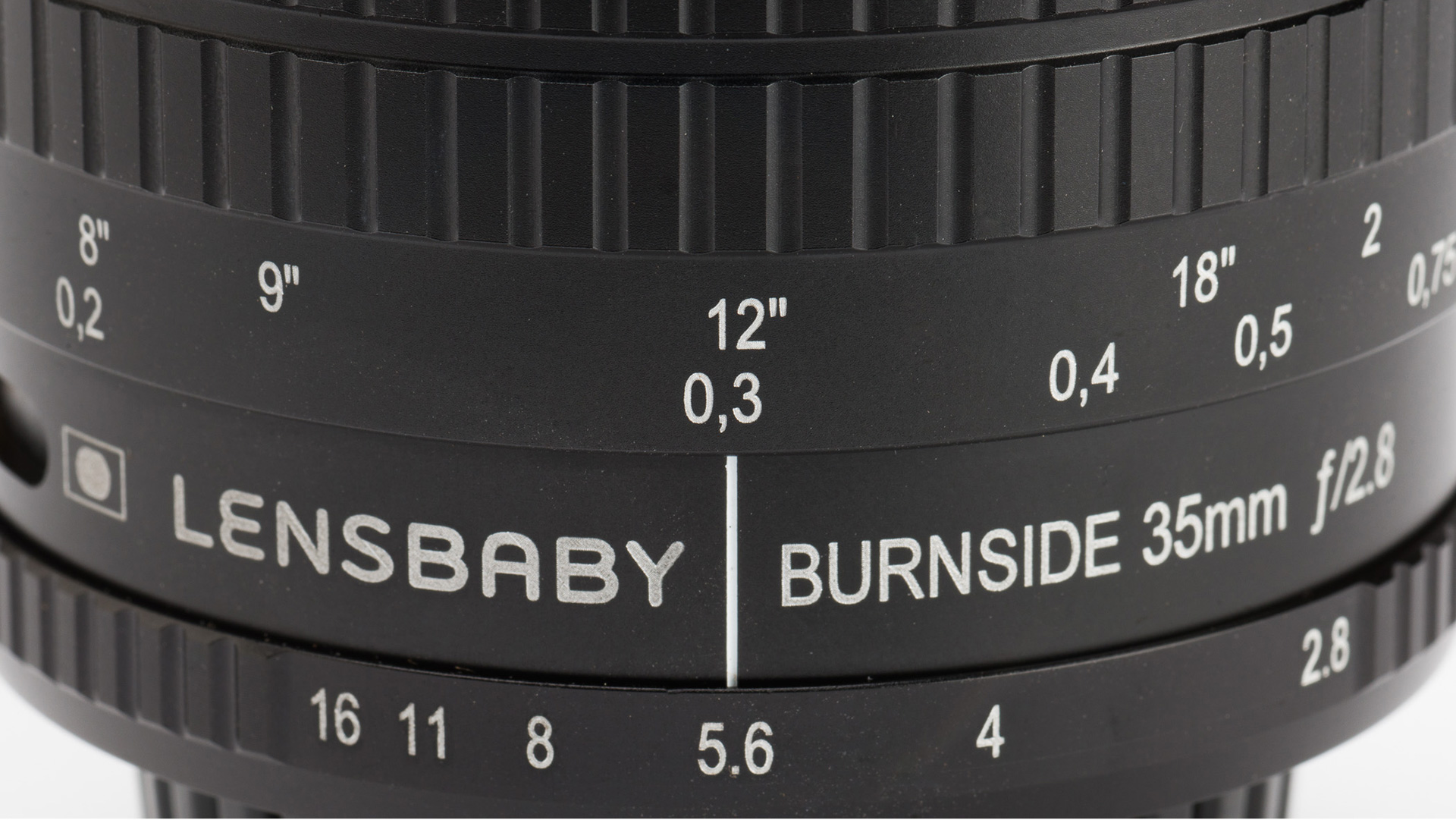