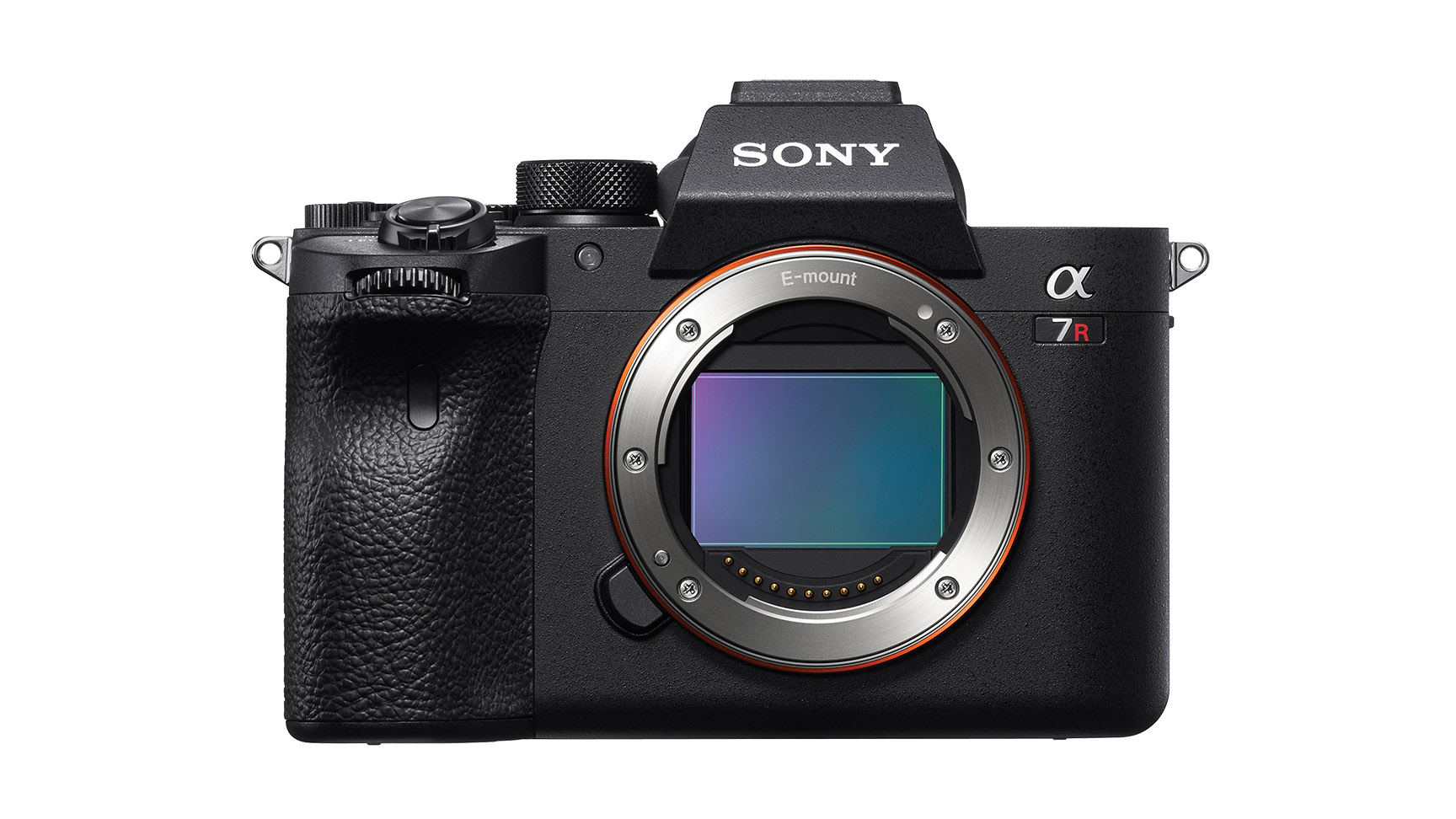 At the heart of Sony’s a7R IV flagship high-resolution camera is a full-frame 61-megapixel (effective resolution) sensor. Paired with high-quality lenses at base to moderate ISO settings, this compact mirrorless delivers the best overall image quality of any comparable camera that I’ve used so far. The autofocus system is fast and accurate, and the in-body five-axis sensor stabilization system works well. Sony has put a lot of work into fixing most of the handling problems that bothered me with earlier a7 series cameras.

Careful photographers will be hard-pressed to find a better compact camera on the market today. That’s not to say the a7R IV isn’t without some issues. For example, there’s no way to see shutter speed, ISO, white balance, f-stop, and other crucial information except by looking through the EVF or at the sizeable tilt-out LCD on the camera back. The menu organization could be much better, and even at moderately high ISO settings, even lower mid-tones are unexpectedly noisy. 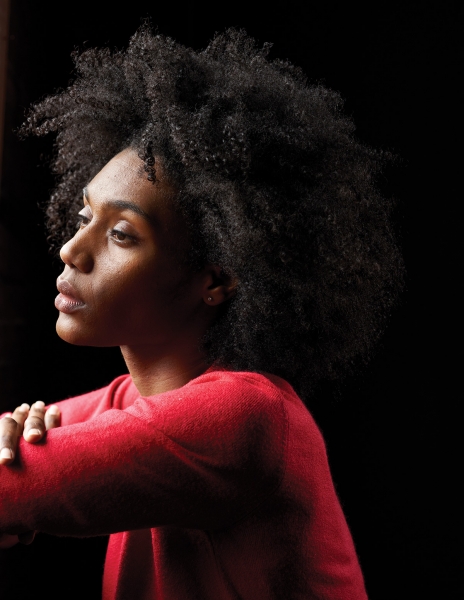 © Ellis Vener
Skin color and texture as well as fine detail are rendered exceptionally well in this portrait of actress and model Shay Davis. I made the photograph with the Sony a7R IV and the Sony FE 85mm F/1.4 GM lens at f/6.3 for 1/60 second, ISO 640.

Sony pioneered full-frame mirrorless cameras in October 2013 with the 24.3-megapixel a7 and 36.4-megapixel a7R cameras. The fourth iteration of the a7R series is also the third of the series to use a backside-illuminated Exmor R CMOS sensor. The active area of the sensor array measures 35.7x23.8mm. Packing 9,504x6,336 light-sensitive cells in an area that size means the individual pixels are tiny, and the pixel pitch (the distance between the centers of neighboring pixels) is only 3.73 micrometers. This kind of density is possible through the use of Exmor CMOS R technology, combining a backside-illuminated sensor that uses on-chip analog/digital signal conversion and two-step noise reduction processing.

There’s no question about the ability of the a7R IV to resolve finer subject details than any other compact mirrorlesss camera on the market, especially when mated with a high-quality lens. With an effective linear resolution of slightly more than 266 pixels per millimeter, it leads its class. The color palette is lifelike in appearance, and both pale and dark skin and various skin textures are rendered well. Straight out of the camera, colors found in nature look accurate as well. I tried both Capture One Pro 20 and Lightroom Classic CC for processing the .arw format raw files.

If you think 60-megapixel resolution is overkill for most of what you shoot, note that more resolution has two beneficial aspects: Cosmetic retouching can be less visible and more lifelike, and if you must crop, the resulting image is higher quality than if you begin with a lower resolution capture. Used in APS-C Large mode, the a7R IV is a 26-megapixel camera, meaning you’re getting two high-resolution cameras for the price of one. 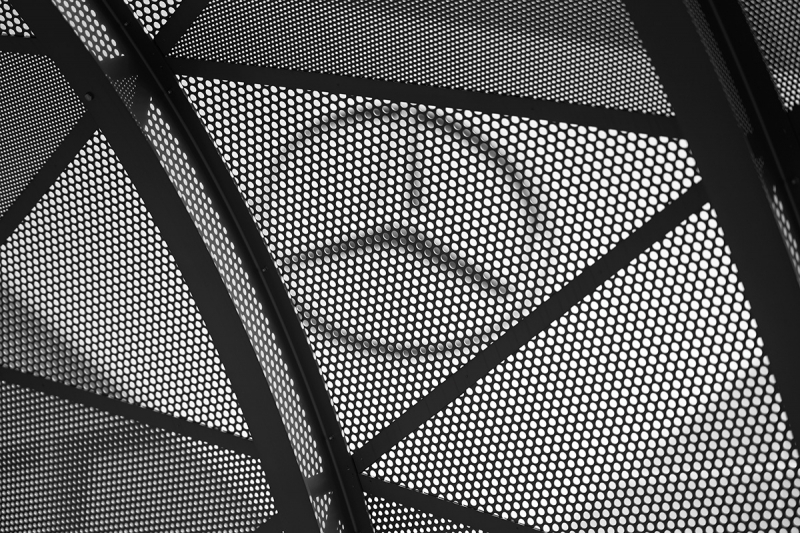 If you need more resolution for subjects that don’t move, mount the camera on a tripod and use the camera’s pixel shift feature. Pixel shifting is a hybrid capture and computational process in which the camera takes a sequence of 16 exposures while the sensor moves laterally and vertically in half-pixel diameter increments. By shifting the sensor, every point in the image area, even the tiny gaps between the pixels, is recorded with a full set of red, green, and blue values. Not only does this increase resolving power, it also eliminates the color interpolation process inherent with fixed-position pixels. Creating the final image requires using Sony Imaging Edge software to blend the frames to make a whopping 240.8-megapixel image.

The downside of tiny pixels is that each pixel collects less light than a larger pixel would. It’s not an issue with a well-exposed image at low ISO settings, but electronic noise begins to compete with subject detail in the lower mid-tones starting around ISO 800. At the much higher range, I liked the pointillistic, soft pastel palette I found at ISO 102,400 when photographing in dim, low-contrast light. 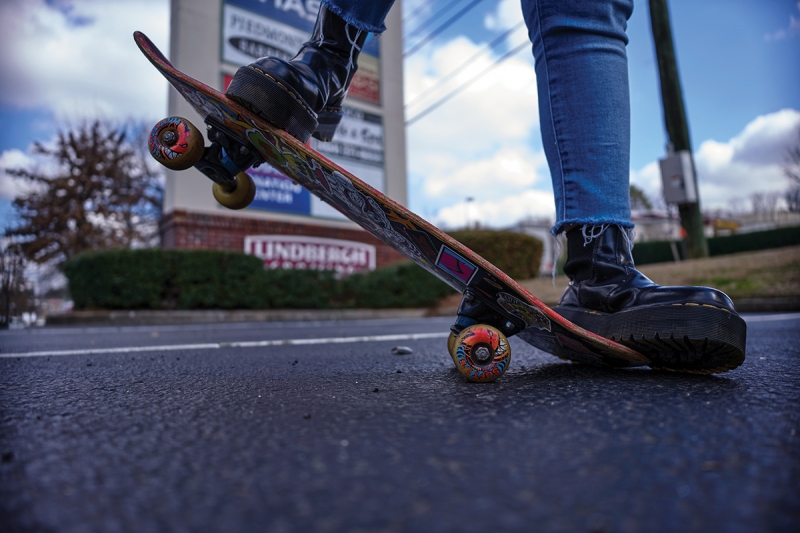 For handheld work, the camera’s stabilization system works exceptionally well. If you already practice proper handheld technique, Sony claims that with specific lenses, there’s an up to five-stop gain in the lower shutter-speed threshold.

Sony holds a slight but definite lead in autofocus accuracy and eye-tracking over competitors, but firmware updates to the Nikon Z6 and Z7 and Canon EOS R, are quickly closing the gap.

I used a variety of lenses with the a7R IV, not just high-end Sony GM lenses, but also E-Mount lenses from Sigma, Tamron, Zeiss, and (with a Sigma MC-11 adapter) Sigma Art lenses in Canon EF mount. If you’re going to buy a high-resolution camera, no matter the manufacturer, you need the very best glass you can afford to get the image quality you paid for.

Sony has really stepped up its game in ergonomics. The standout feature here is the deeper and more contoured grip and the larger and slightly repositioned thumb rest. These changes make me feel as if I have a more secure hold on the camera and help with holding it steady. I also appreciate the addition of a locking mechanism on the dedicated exposure compensation ring, the more prominent AF-on button, and the change in the texture of the multi-directional, multi-function navigation pad. 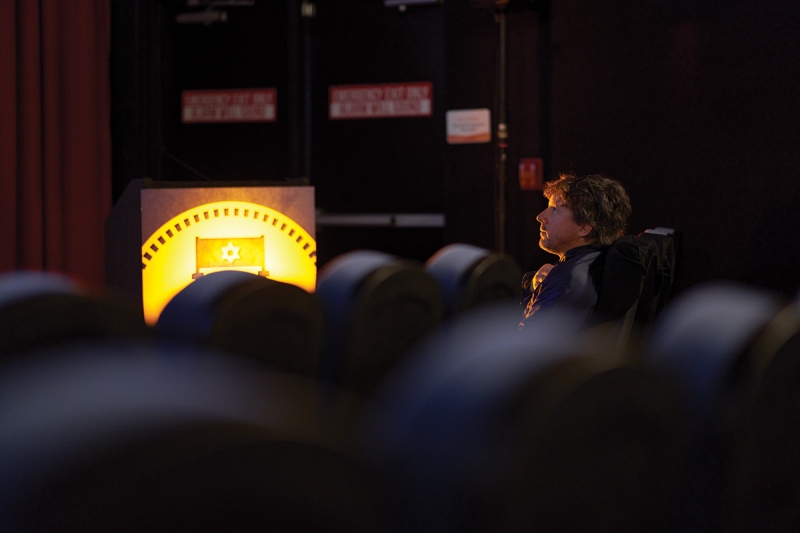 There are two features I dislike on the a7R IV camera: the top deck design and the SD-only media format.

I don’t like that the top deck doesn’t include a camera status LCD. The dials on top show the exposure bias setting and the exposure mode, but I need to look at the rear LCD panel or peer into the OLED viewfinder to see ISO, shutter speed, aperture, white balance, and drive modes. Not having ready access to this information slows me down. I don’t know what’s under the dial-less left top deck, but it seems a logical place to add a small LCD. The other drawback is that the full-size raw files the camera produces are big, and having to use SDXC media is a bottleneck. Though XQD/CFexpress media is slightly larger, its increased speed would be a meaningful improvement.

Another annoyance is that the Format and Record Media selection settings rank 28th in the hierarchy of camera setup options. These are essential commands that shouldn’t be buried at the bottom of the fifth page of the Setup menu.

Photographers willing to invest in high-quality lenses who also want as much resolution as possible will appreciate this camera. Portrait, product, and architecture photographers will love it. But I cannot recommend it as a general-purpose workhorse camera, especially for photographers who sometimes need to work in the upper ISO range. The Sony a7R IV MSRP is $3,499.99. 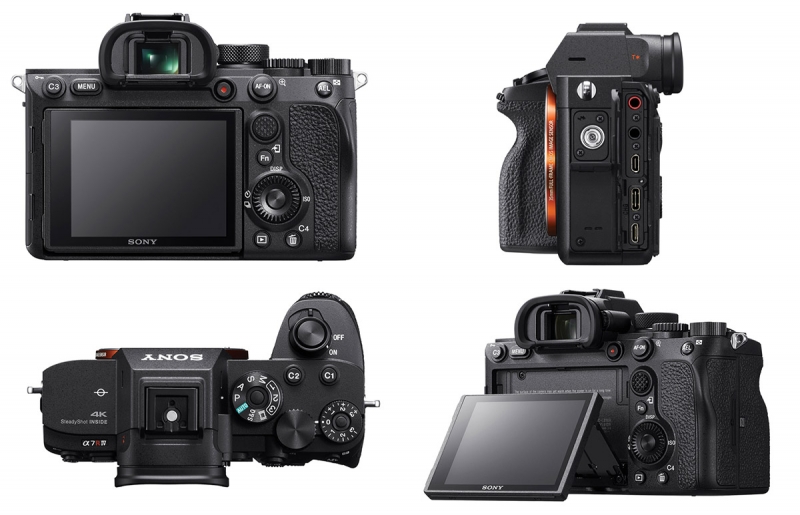