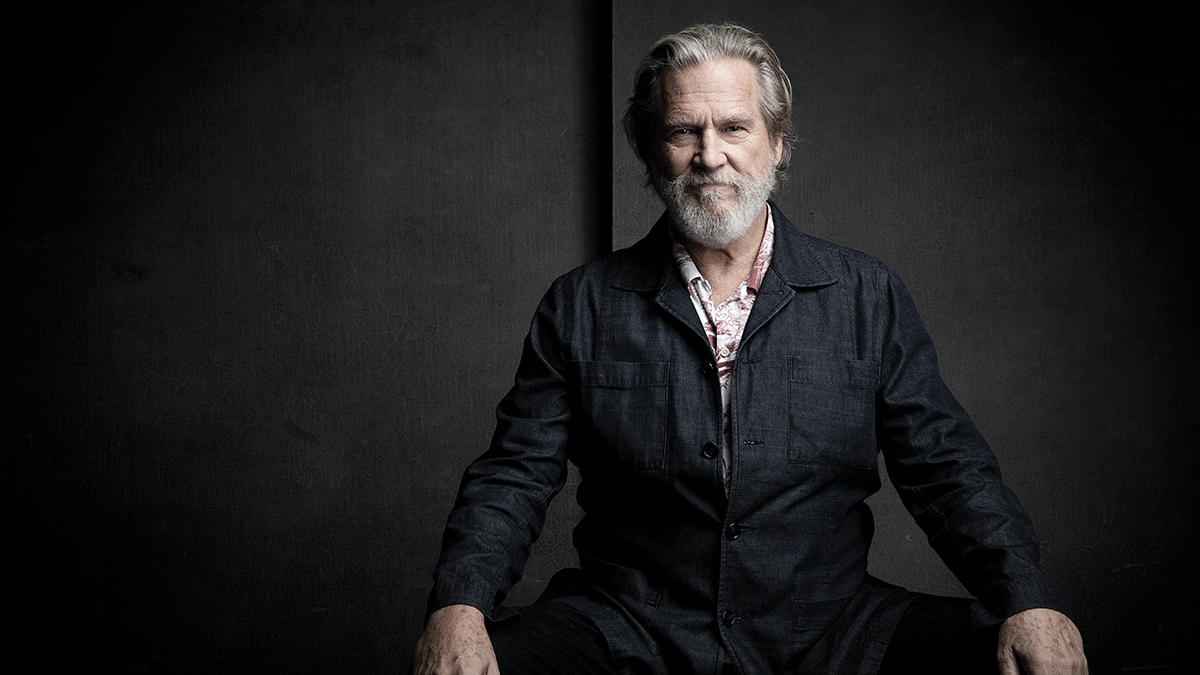 Lighting tutorial: A big-window feel in a small space

There’s being prepared, and then there’s knowing how to adapt to the unexpected. To make quality images in any conditions, it’s important to learn and develop effective techniques to use and modify light. 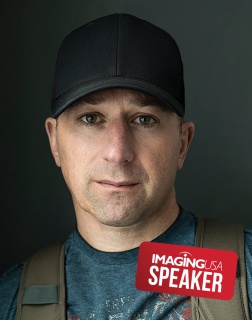 In this case, I was on an assignment for The Wrap to photograph a number of producers and Hollywood bigwigs attending a conference. The shoot took place in the green room, a small conference room at Hollywood’s SLS Hotel where conference speakers could relax while waiting their turn to take the stage.

Making the photographs here put us in close proximity to the subjects, but it also meant we needed to take up a very small footprint. The room was shaped like a backwards L, and we were given the small nook to the left. The challenge was that the photos were meant to appear as if they’d been captured in a large studio space.

Whenever I walk into a room the first thing I do is look up. I like to know what ceiling height I’m dealing with. This case? Barely 8 feet—about as bad as it gets. So I made the choice to seat my subjects. The light needed to feel big. Normally I stack my Westcott 7-foot silver umbrella with diffusion with an Apollo 43-inch silver umbrella with diffusion, but there wasn’t enough room. Instead, I opted for two of the Apollo umbrellas.

Another obstacle was a large immovable mirror on the wall that would negatively affect my light. I blocked it with a piece of a V-flat, which also lent a nice negative fill to my subjects. I used a V-flat to the right of my subjects to provide some privacy as well. 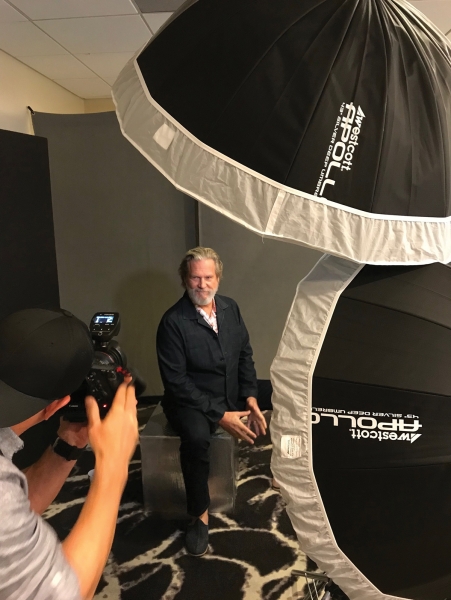 I like to control the direction of my light, so I set the ratio of the two lights with purpose. I always read my lights individually and then together. And, yes, I use a light meter. We all should. I read my key light—the top one, which was set to a steep angle down—at f/8. The fill light read at f/4. Combined, these read at f/8.4, so I brought them both down to read at f/8 combined. I set my camera to f/7.1 as I prefer to have a bit of overexposure, and I read my histogram to confirm a proper exposure.

I was forced to use a Canon EF 24-70mm f/2.8L II USM lens as I was literally jammed up against the table in the corner and needed a wider option for the portraits.

With a set like this I knew I would do a little post work, but I needed to keep it simple because images would be posted each day straight from the shoot. I often shoot with bigger light and then hone it in during post work. I was trained in the darkroom and use Photoshop very much the same way, shaping my light both on set and in post. That’s how I created the slight halo you see in the final image. 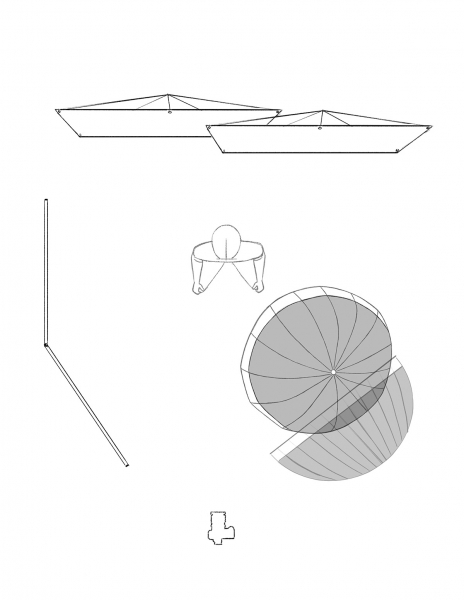 © Illustration by Natalee Martinez
The key light was angled down on the subject and the fill light placed below. A V-flat to the side added negative fill.

After I photographed a few subjects, the photo editor came over and simply stated, “You will be shooting Jeff Bridges in about 90 minutes.” Uh, OK! Of course a million ideas started flooding my head, but there was no way I could do a whole separate set, so I stuck with what we’d already put together.

When I work with a celebrity, I assume I’ll have two minutes. Often I get more, but I like to prepare for the worst, which is part of my recipe for avoiding failure. I’d read that Bridges is a photographer, so when he arrived I told him I knew this and that he would understand what I was doing. “So  have a seat, do your thing, and I’ll do mine. I’ll let you know if I need any changes.”

This was literally the fastest two minutes I’d ever had, and to make things a bit more challenging, I added a third light to shoot one other option if there was time. For that, we had Bridges turn to the left and moved the black V-flat behind him. He was set for a profile with a rim light from Westcott’s Rapid Box 24" Beauty Dish, one of my go-to light modifiers.

Two sets in two minutes. I believe we shot 18 frames, and I’d argue that 16 of 18 are winners. Bridges is just damn good. He knows his face, and moved as each strobe fired. Add to that some dramatic light, and it’s a done deal. On the last frame Bridges gave me the “I’m done” look, and I shook his hand and thanked him for his time.

Ian Spanier is a commercial photographer based in Los Angeles. 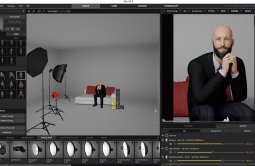