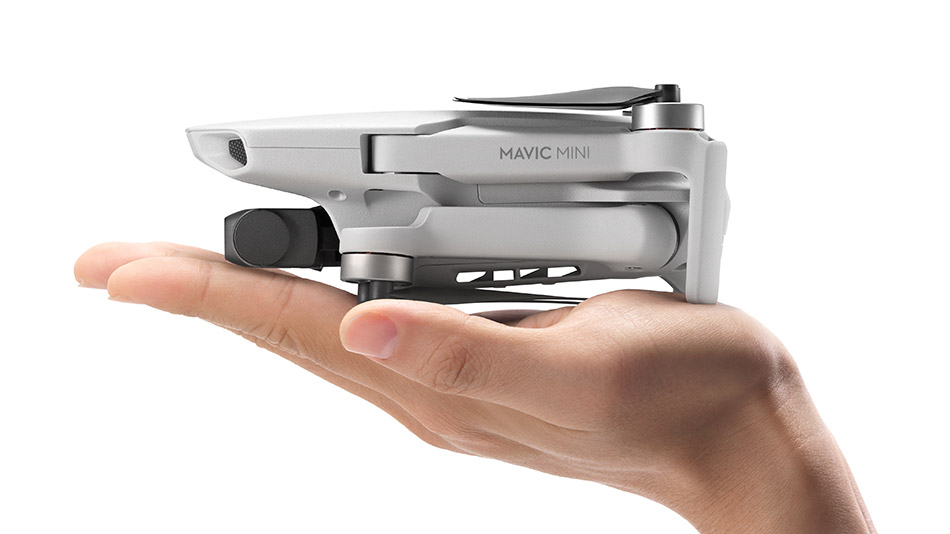 The DJI Mavic Mini is small enough to hold in the palm of your hand-- as small as a smartphone but rich in features.

Most people can’t hide a grin when they hold the DJI Mavic Mini in the palm of their hand because they just can’t believe how light it is. Battery installed, this diminutive drone weighs just over a half pound—249 grams—which means you don’t have to pay to register the drone with the FAA. DJI has done it again. They’ve literally redefined the concept of a take-anywhere aerial camera by designing a feature-rich drone that will fit in the most compact spaces. 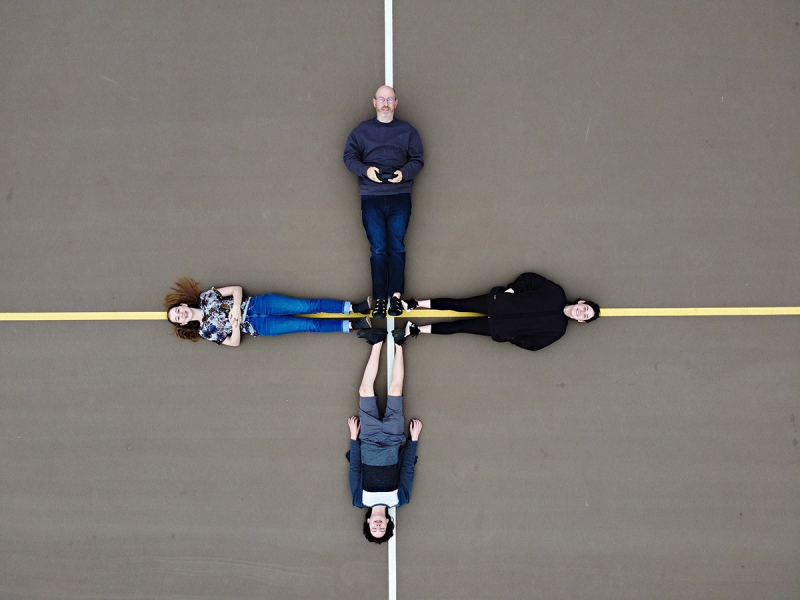 If you purchase the Fly More Combo you’ll get a compact case designed to hold the Mini, three batteries, the controller, and charge cables. This means you have all the essentials you need to go on a trip, get nearly 1.5 hours of flight time, and recharge the batteries for your next adventure.

Unfold the Mavic Mini, and in just a few moments, via the DJI Fly App, you’ll be airborne. It’s impressive to see the Mini in flight. At low altitudes it uses DJI’s vision positioning system to maintain a solid hover, and at higher altitudes it flies very much like its bigger brother, the Mavic 2. The enhanced Wi-Fi in the controller provides precise control and relays a clear, high-definition view from the drone that makes composing shots or taking video effortless and enjoyable. Engage the Sports mode on the Mini and you’ll reach speeds of nearly 30 miles per hour. There’s no doubt about it, the Mini is fun to fly. 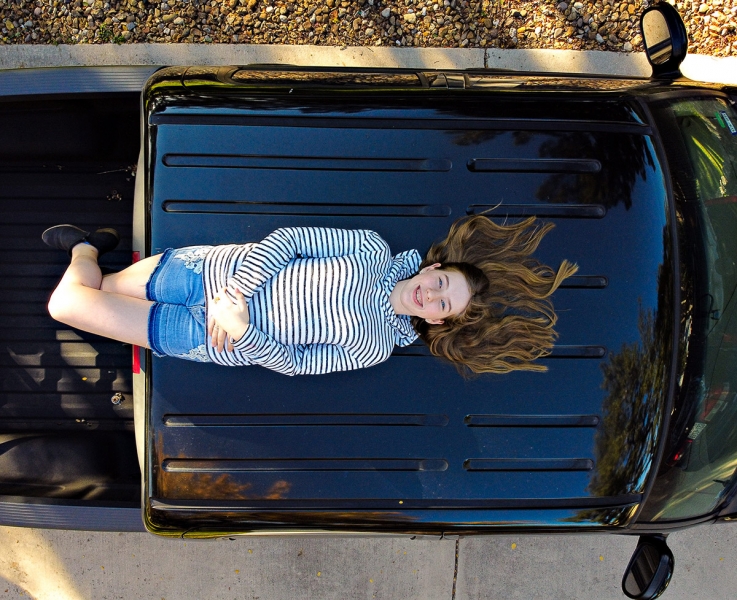 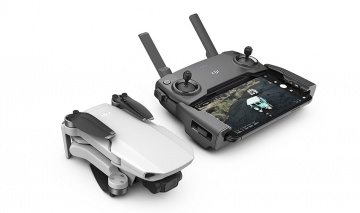 The DJI Mavic Mini is an extremely compact, ultralight drone that is easy to take with you just about anywhere. It’s a capable drone that is a ton of fun to fly. When the wind isn’t howling, the long battery life and 2.7k UltraHD video capture makes it an excellent traveling companion. It’s a great first drone that can help you learn important flying skills and gimbal movements to explore the possibility of adding aerial photography to your suite of products.

Justin Moore is the owner of Airborne Aerial Photography and the author of the book “Drone Photography Basics.” 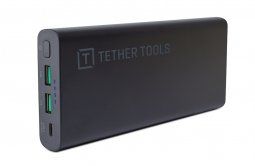 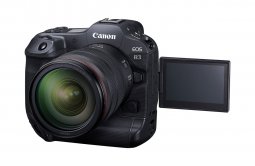 With its EOS R3 camera, Canon is bridging the gap between its EOS R5 and its flagship EOS-1D X line. 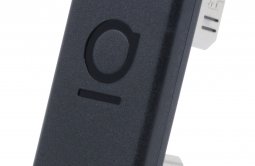 The Unleashed Wireless Camera Remote from Foolography is small, unobtrusive, and affordable.