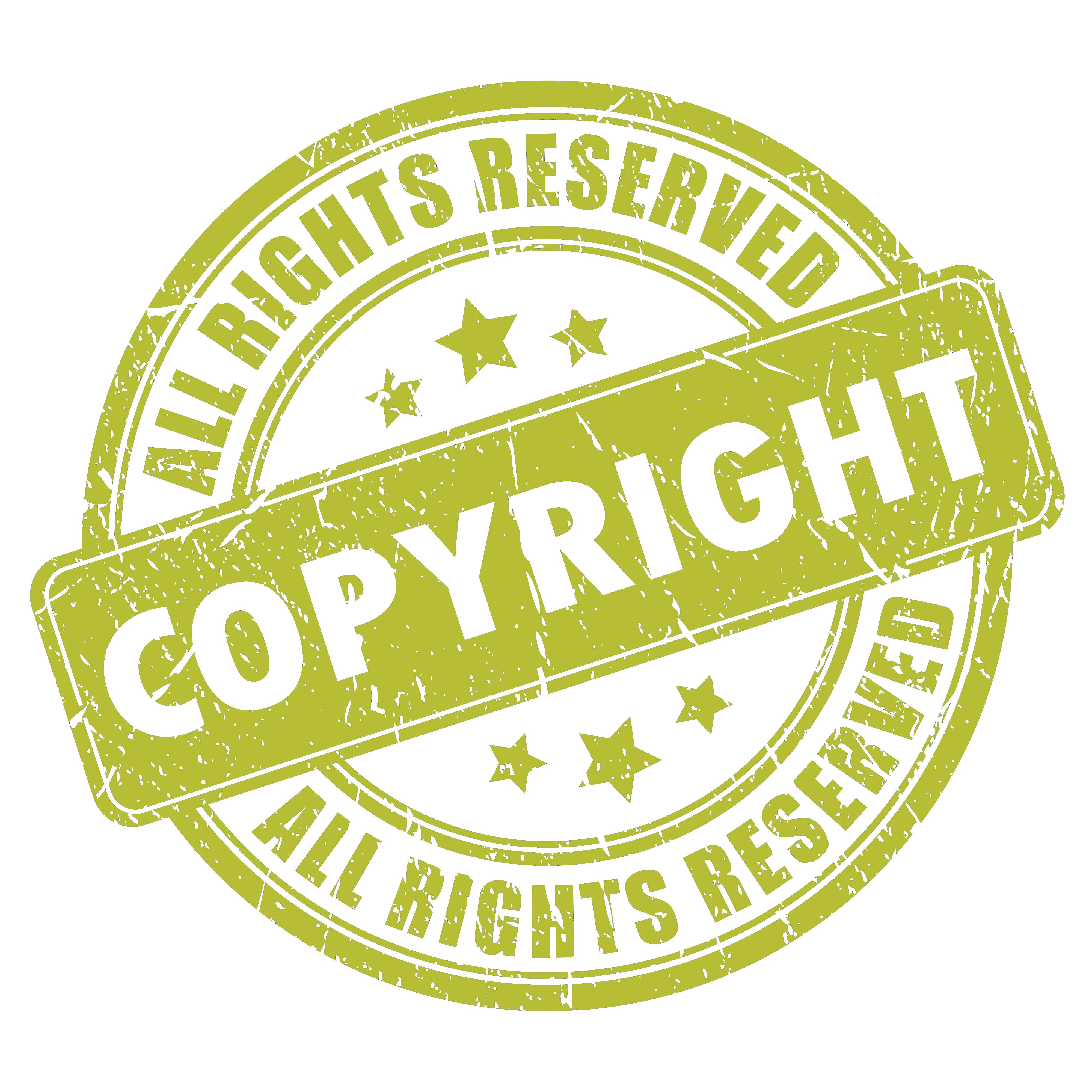 Why small claims is essential for copyright reform

For pro photographers to have real copyright protection, there has to be reform. A small claims copyright infringement process is the first step. 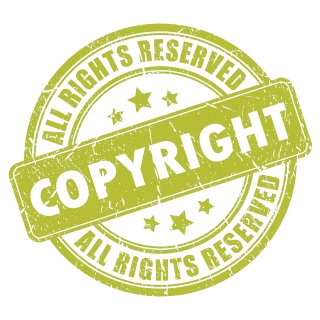 When Krish Mandal shared one of his favorite photos online with other PPA members, he was hoping for praise, and praise he received. But he also learned a bitter truth: Some commenters noted they’d seen the image before … in the marketing materials from the lab that had printed it for Mandal.

There was a heated exchange of emails and letters between Mandal and the lab owner, who initially declared that Mandal should be flattered his image was selected for the marketing package. Mandal eventually received payment for the unauthorized usage.

Had the lab refused to pay for the image use, Mandal could have taken the company to court, right? Probably not. Because copyright is protected under federal law in the United States, infringements must be battled in federal court. According to research conducted by the American Bar Association, because the cost of a copyright lawsuit is so high (averaging nearly $350,000) attorneys will typically take such a case only if damages are expected to exceed $30,000. PPA estimates the average value of a copyright infringement for a typical member is less than $3,000. That’s a substantial amount to a professional photographer, but it’s not nearly enough to fight an infringement in court.

PPA believes that photographers like Mandal—who was clearly wronged by the lab—should have feasible and affordable recourse to infringement. That’s why it’s been working with lawmakers for a decade to put a small claims process in place for infringement cases.

In June, PPA received news that lawmakers were drafting a copyright reform bill that would incorporate a small claims element—a huge win for PPA and the many photographers who have been victims of infringement with no satisfying way to get redress.

PPA has been working with U.S. Rep. Judy Chu to draft a bill in the hopes of it being released this year.

“We may only get one bite at this apple, and it’s important that we get it right the first time,” said PPA CEO David Trust during a webinar on copyright reform. He is urging photographers to participate in the legislative process by joining the PPA Grassroots Action Team, through which they’ll be alerted when the time is right to contact their representatives.

“Once we get this legislation passed, we will make sure we are providing training on both what it means to use the small claims process and how to use it to your advantage,” he added. Perhaps the best thing about having this small claims process in place would be using it as legitimate leverage to get infringers to settle out of court and never having to put it into practice at all.

PPA needs your voice. To find out how you can help fight for copyright reform, join the Grassroots Advocacy Team at ppa.com/advocacy.