Growing up I was glued to the TV watching ABC's Wide World of Sports and will never forget the opening credits narrated by Jim McKay, “Spanning the globe to bring you the constant variety of sports...the thrill of victory...and the agony of defeat...the human drama of athletic competition...”  And now here I was in Tokyo at the Games of the XXXII Olympiad, not only to witness the ultimate sporting events but to record them camera-in-hand. It was truly a dream come true. 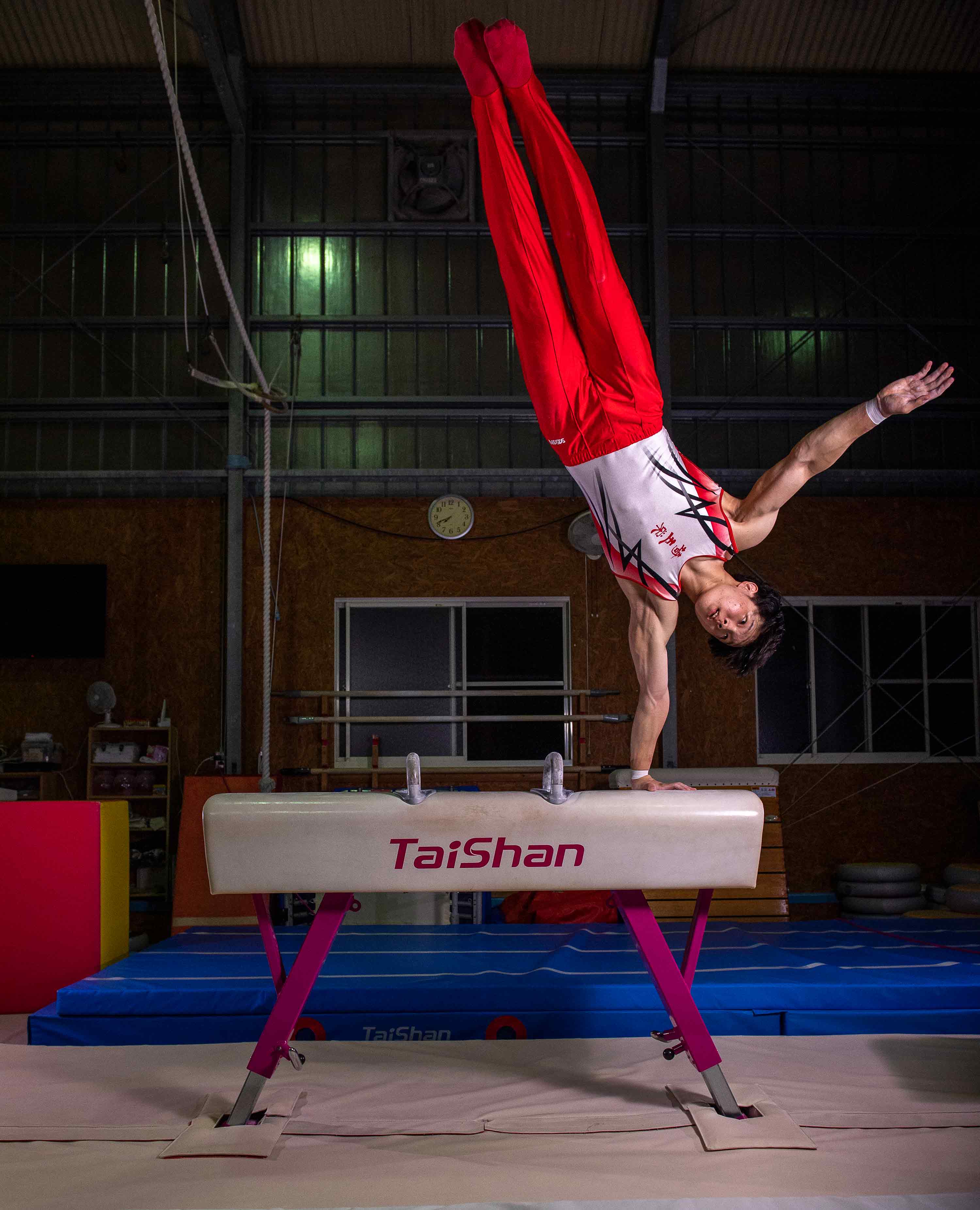 But the hurdles to get here were even higher than usual due to the global pandemic. The concept of bringing athletes from every corner of the earth together to compete in the middle of a global pandemic seemed absurd. Only after finely tuned Covid protocols were put in place were Japan’s borders temporarily opened to athletes, support staff and credentialed media. Whether my fellow journalists and I were documenting the Olympics and Paralympics with a pen or a camera, we all knew that we were covering something historic. A summer surge of covid cases in Japan’s capital did prevent the stands from being populated by spectators so television and still cameras became the sole eyes of the world to record the literally Olympian efforts of athletes. We had an obligation to share with the world the highest quality interpretations of what we were witnessing through our lenses.

Before stepping on the plane in Los Angeles I had to carefully consider what to put in my camera bags and what to leave at home. The Olympics and Paralympics offer a wide range of photo ops requiring an equally wide range of focal lengths, so I packed Nikkor lenses giving me coverage from 14mm to 500mm into my Think Tank rolling camera bag. I then filled a Think Tank backpack with a set of StellaPro CLx10 continuous lights for athlete environmental portraits and a set of the new StellaPro Reflex lights to do a stroboscopic gymnastics study.

These amazing demure lights can generate 20 flashes per second at full power from a battery handle and sync at my fastest shutter speed of 1/8000th of a second. From the battery handle the Reflex has an output of 6000 lumens in the continuous mode and 9000 lumens when plugged into a 100W power supply. Bursts can be fired with Godox and Elinchrom triggers at 200 - 18000 lumens, the higher number essentially being twice the maximum power. 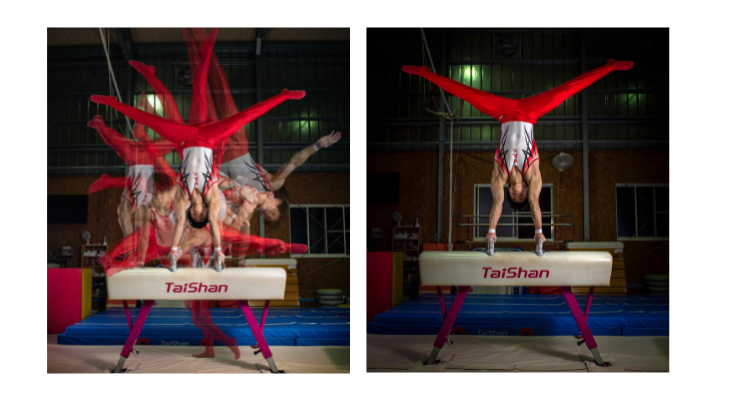 During the two weeks in between the Olympics and Paralympics I had the opportunity to photograph a rising star in the gymnastics world, Leo Koike, in an off-the-beaten path neighborhood gym in the Tokyo suburb of Saitama.

This recent high school graduate represents the athletes putting in endless hours in countless gyms around the world where Olympic dreams start to take form. The StellaPro Reflex was the perfect tool for stroboscopic studies of this young athlete. They kept up every split second of the way on the pummel horse and high bar shoots as I depressed my shutter unleashing 14 frames per second on my Nikon D6. 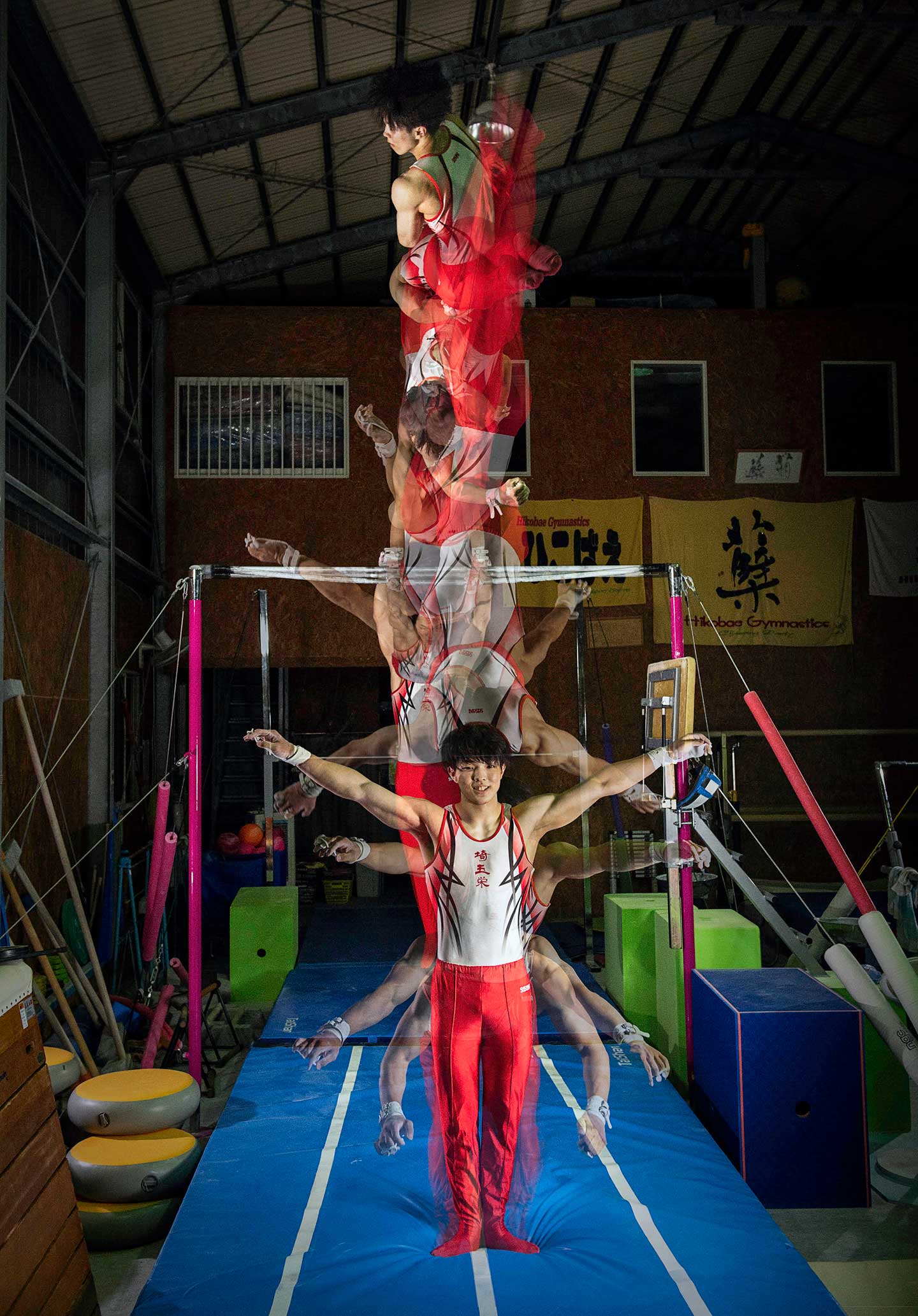 Whether Leo and the other dedicated athletes around the world make it onto the world stage they have put themselves in the center of the arena of life, an admirable feat in and of itself. The words of Theodore Roosevelt from his speech “Citizenship in a Republic” can be applied here: "It is not the critic who counts; not the man who points out how the strong man stumbles, or where the doer of deeds could have done them better. The credit belongs to the man who is actually in the arena, whose face is marred by dust and sweat and blood; who strives valiantly; who errs, who comes short again and again, because there is no effort without error and shortcoming; but who does actually strive to do the deeds; who knows great enthusiasms, the great devotions; who spends himself in a worthy cause; who at the best knows in the end the triumph of high achievement, and who at the worst, if he fails, at least fails while daring greatly, so that his place shall never be with those cold and timid souls who neither know victory nor defeat."

During the Tokyo 2020 Olympics and Paralympics, I witnessed men and women of every race and size, some wheelchair bound, some without limbs, in this sacred arena, pushing their bodies to and often beyond their limits with the goal of either walking or rolling onto the medal’s podium. Whether their performance led them to having a gold, silver or bronze medallion around their neck was not what attracted my cameras, it was the efforts that put these athletes from around the globe into the arena of life rather than observing it from the sidelines.

There is no doubt as to where my particular interest in the Paralympics comes from. My father was a great athlete despite having one atrophied arm and a severely curved backbone due to polio. This might have given me a little extra insight into the lives of Paralympians, and I generated a number of features focused on the backstories of athletes who overcame incredible odds to be in Tokyo.

Since I was conscious of the historic nature of the Games taking place during a pandemic, I would often pick vantage points or camera angles where I could include signage for context. I would also try to make it to three events a day because of that awareness. Though it could be a bit exhausting to say the least I always kept in mind what my good friend and fellow lensman David Burnett said over a late-night bowl of ramen, “We can sleep in September.”

To watch behind the scenes videos of Mark’s photo shoot, visit StellaPro Reflex.