This year’s battle for the World Photographic Cup was a particularly tight race. Team Australia won the top prize with a score of 35. Brazil took second place with a score of 25, while Canada and Spain trailed just behind, tying for third place with scores of 24 each. The United States, which took second place in 2020, came in fifth with 19 points.

“Scores for many image positions were decided by 100th of a point. It was that close,” says Don MacGregor, M.Photog.Cr.API, CPP. MacGregor serves as the judging committee chairman for the competition. “There were many teams that were just a couple of points out of the top 10 positions.”

Mimicking the Olympic Games, the World Photographic Cup pits national teams of photographers from around the world against each other in friendly competition. Images are entered into six categories—wedding, reportage/photojournalism, portrait, nature (landscape/wildlife), illustration/digital art, and commercial—and are evaluated by international judges. Individual photographers stand to earn gold, silver, and bronze medals in the various categories. Teams are then awarded points based on where team members placed in the top 10 of each photography category. The team with the highest score secures first place.

The gallery below shows the gold, silver, and bronze medal winners in each of the six catagories. 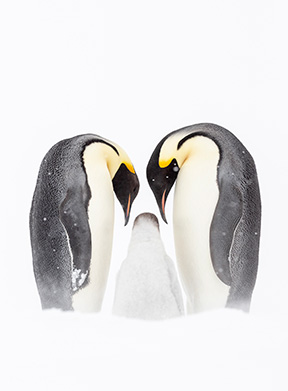