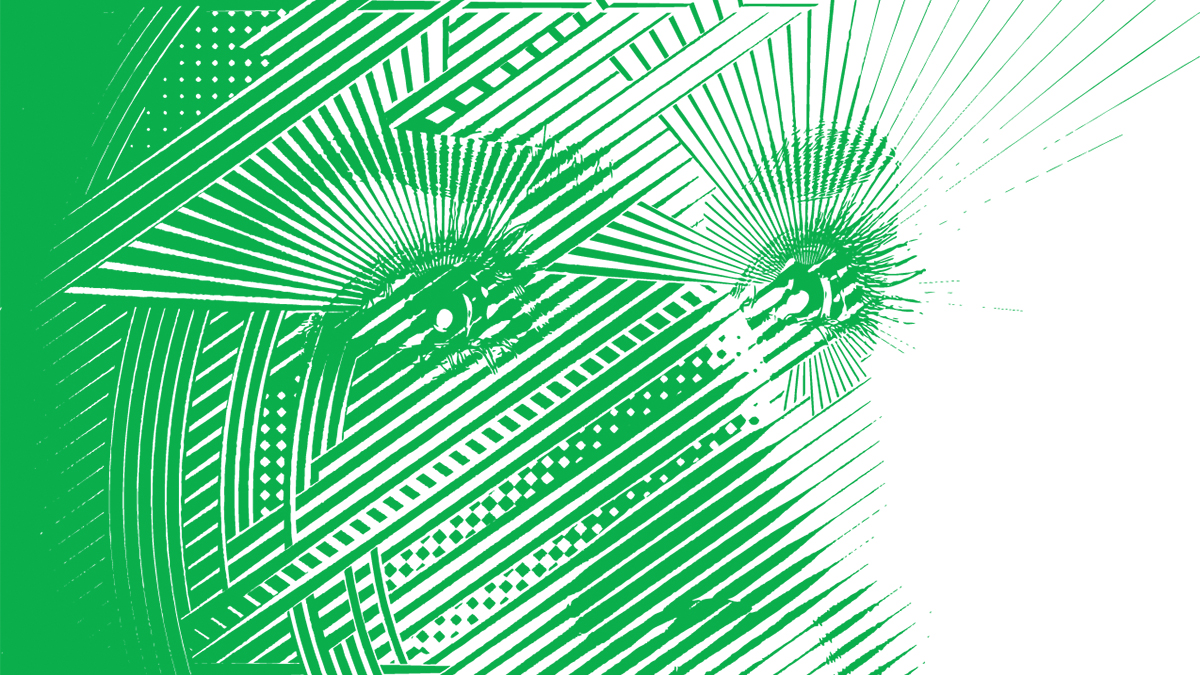 Steve Heroux: Be a success by believing in your worth

There are many talented photographers. What separates the photographers with high rates and good sales from those struggling to make ends meet? In many cases, it’s not the quality of the photography. And it may not be the actual sales tech-niques, either—at least not entirely. 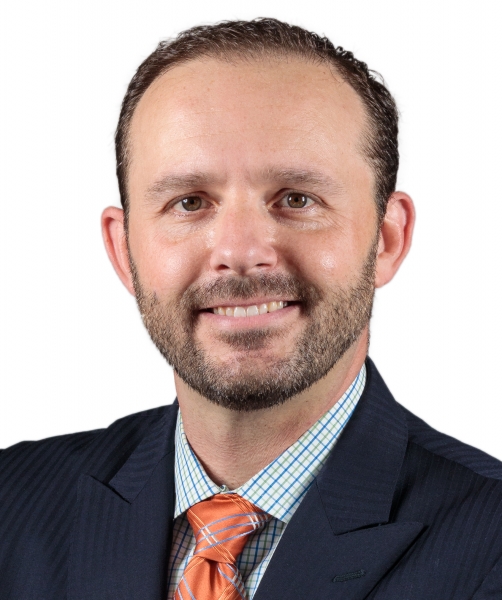 Professional sales trainer and speaker Steve Heroux has trained thousands of salespeople on what he considers the right way to be successful in sales, which he contends has less to do with scripted sales talk than a strong underlying belief system. “Sales skills help, but it’s not just about learning closing statements or answers to sales objections,” he says. “It’s about how we approach and interact with our clients.”

Photographers need to operate from a strong fundamental belief in their value, says Heroux. The question becomes, Do you, as a professional photographer, believe you are worth higher rates? Or do you fall into a series of self-limiting beliefs that leave you unsure of your value and lacking the confi-dence to charge more for your art?

So it’s belief, not necessarily sales skills, that determine the monetary success of your business. You can learn how to ask all the best sales questions, but you won’t ask them without a strong underlying belief system. If you don’t believe you are worth the money, none of it works.

The disconnect for most photographers stems from their discomfort in talking about money—that, and a fundamental need to be liked. “If you’re preoccupied with being liked (versus being respected), you don’t ask the tough questions or address the issues needed to make a sale,” says Heroux. You don’t speak from a place of confidence, and you’re more likely to cave during any sort of conversation about price. You want people to like you, and you’re uncomfortable talking about money, so you undervalue your work to keep things friendly—or because you don’t believe you’re worth it.

This is where those self-limiting beliefs really drag down the bottom line. You hear it from artists all the time: “I can’t charge that much” or worse, “I’m not worth that much.” But most of what unsuccessful people believe about themselves and their businesses is not true, says Heroux. You are worth it, and you have to believe in creating a sense of value that you can communicate to clients.

“That alone will change the business,” says Heroux. “I would bet that most photographers are undercharging and could get at least 50% more for the same things they’re providing now.”

How can photographers start to change their belief systems to place more value on themselves as artists?

It all starts with self-awareness, explains Heroux. Most of our self-limiting beliefs were formed when

we were young, shaped by particular experiences. Heroux recommends a four-step process to identify and restructure your beliefs:

2. Recognize when you started to believe this thought to be true.

3. Relive the circumstances that put this limiting belief in your psyche.

4. Choose a different perspective from which to see this belief and realize the flaw in its validity.

These sorts of psychological changes are difficult, but they’re important for creative professionals who want to charge higher rates for their art. If you can gradually build up that stronger internal belief system, then you can begin to sell on value rather than features and benefits, which allows you to demand higher pricing. 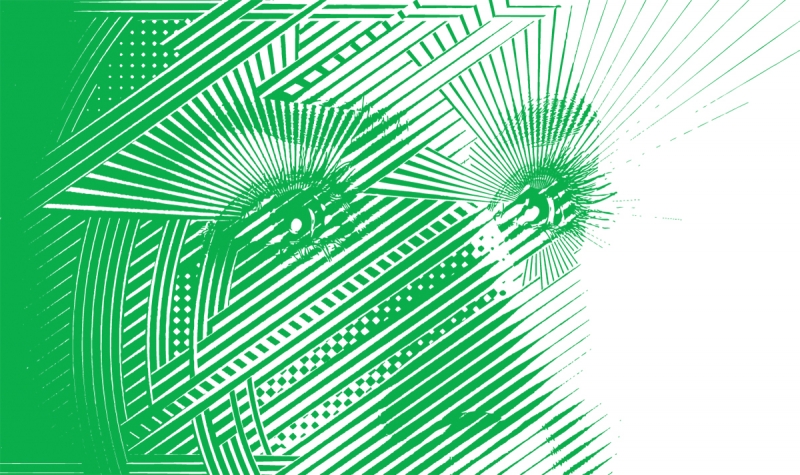 A strong belief system is also essential for promoting a supportive buying cycle, which can dramatically shorten your sales process and help you close more deals. Unfortunately, most photographers—and most small businesspeople in general—tend to practice an unsupportive buying cycle. This means you’re essentially granting your prospective clients permission to shop around rather than committing to you. Think of it this way: Let’s say you want buy a new bedroom set. You might go to three or four furniture stores, look at a bunch of different options, and search for the best deal. If you buy like that, which is what 90 percent of consumers do, then when a prospect tells you, “I’m going to shop around and see what some other options are,” you agree with them. You agree because that’s how you shop, and you empathize with their need to bargain hunt. You’re giving them your permission to look around at competitors instead of communicating your unique value and getting them to commit.

The top sales professionals don’t do that. They go to one store, see something they like, make a decision, and they’re done. “If you want to become better at selling, then you’ve got to overcome this method of bargain shopping and start making decisions quicker on your own,” says Heroux.

So let’s say you’ve been building up your positive belief system and creating that sense of superior value. What’s next? How can you leverage those positive beliefs into strong business development? Like so many things in life, the answer is practice. “You can’t just pick up a camera and expect to take breathtaking shots,” says Heroux. “You’ve got to study, learn, practice, experiment, and practice some more. Sales is the same. Whether you like it or not, if you’re not at least competent in your sales process, you’ll continue to lose client after client. You have to treat your sales process seriously and learn how to do it effectively if you want to reach your full potential.”

This is where those sales questions and responses to objection come in. The key with sales communications, says Heroux, is to think about how you can address a specific issue and be assertive, not aggressive.

For example, let’s say you’re speaking to a future bride about her wedding photography. The aggressive statement would be, “I’d really like to have your fiancé’s opinion on this.” Don’t say that. You’re demeaning the bride’s decision-making power and making the fiancé’s involvement sound like a deal-breaker.

On the other hand, the assertive option would be, “You know, it would be great to get your fiancé’s point of view on these ideas. Can we have him join our next conversation?” It may seem like a subtle difference, but it speaks volumes about your respect for the bride’s role in the process while at the same time directly asking her for what you want.

The process of improving sales communications is two-sided. You need positive belief systems and good sales skills. You cannot have one without the other, but the belief systems need to come first. Then you can learn all those great questions and comments and responses to help you connect with your customers.

“It’s all about believing,” says Heroux. “That’s the difference between being a struggling photographer and being a highly sought-after photography expert. Which one would you rather be?” 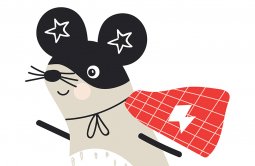 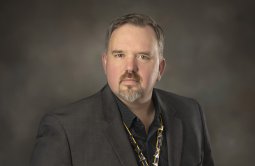 President’s Message: The Light at the End of the Tunnel

How to navigate the busy times