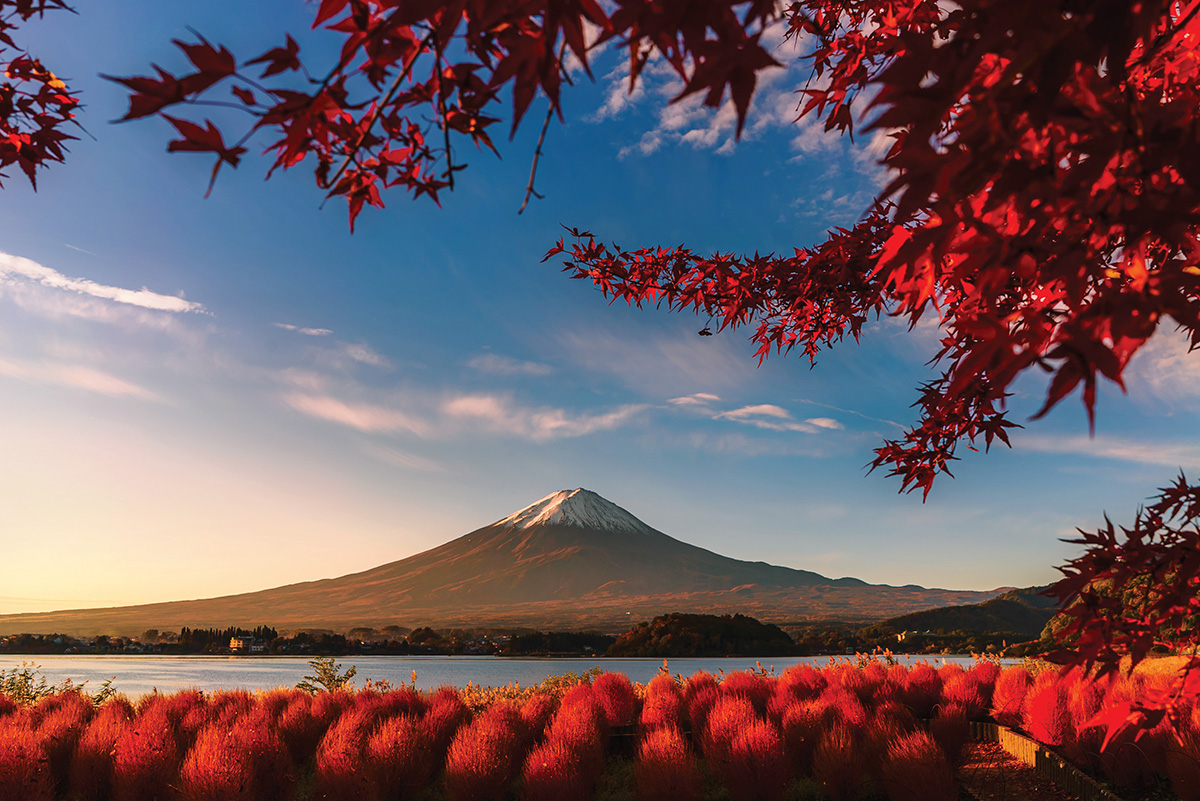 A sampling of the National Awards winners from the 2020 Sony World Photography Awards.

One photo, one photographer, one nation. A whopping 190,000 images were submitted into the 2020 Sony World Photography Awards open competition, out of which judges selected a single winning image from each of 63 countries. These photos are a small sampling of those National Awards winners. 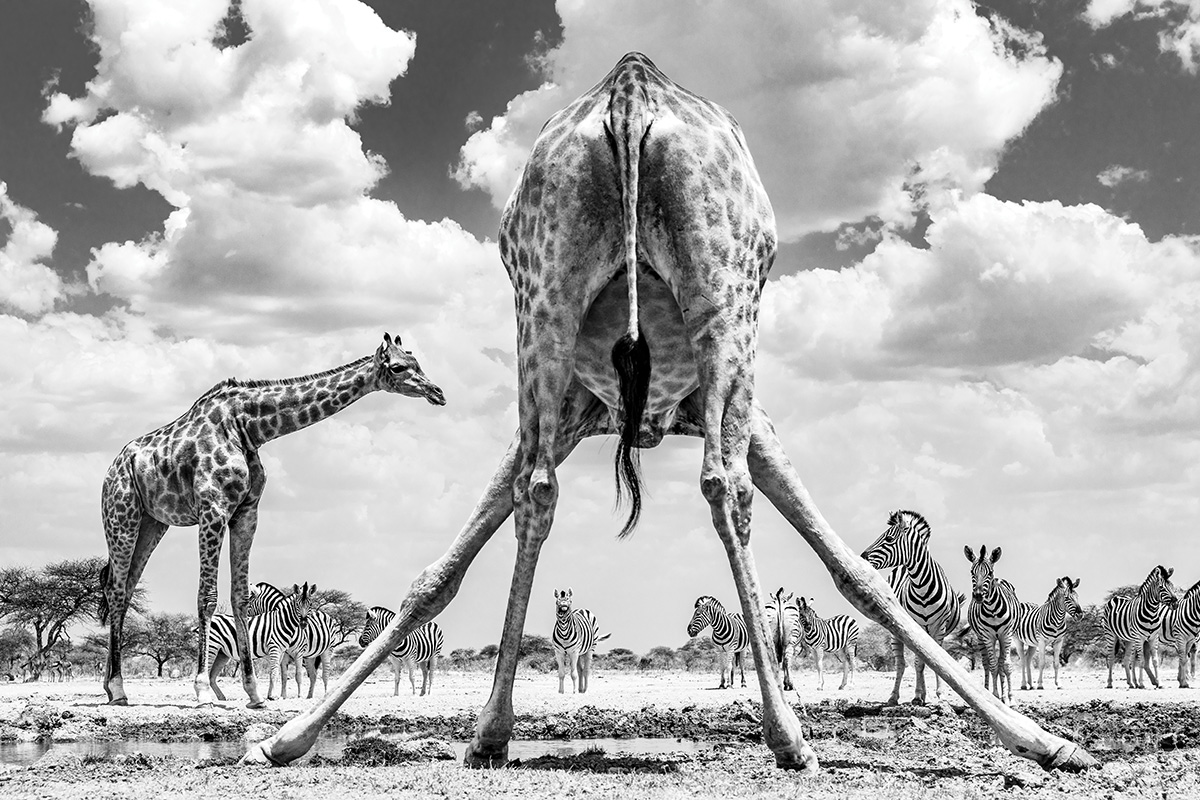 Marcus Westberg, Sweden
Location: Watering hole, Onguma Nature Reserve, Etosha, Namibia
Equipment: Canon EOS 5DS R, Canon EF 24-70mm f/2.8L II USM lens
Photographer’s comments: “There’s a fair bit of humor in it, from the angle of the drinking giraffe and his missing head to the zebra that appears to be laughing at him. But it’s still a pretty solid image, too—low angle, a fair amount of symmetry, and there’s enough going on without the image becoming too busy, which was a major consideration for converting it to black and white.” 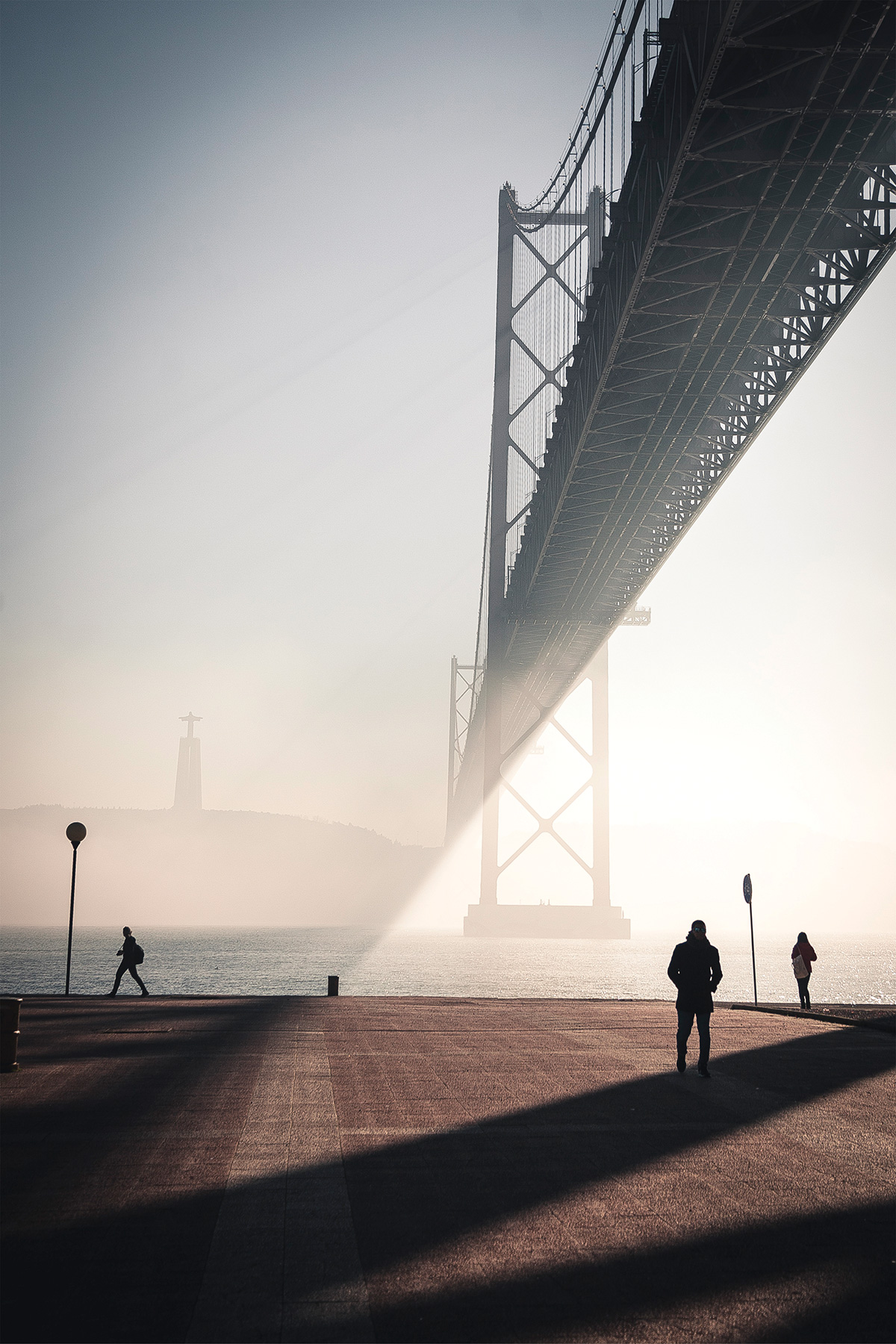 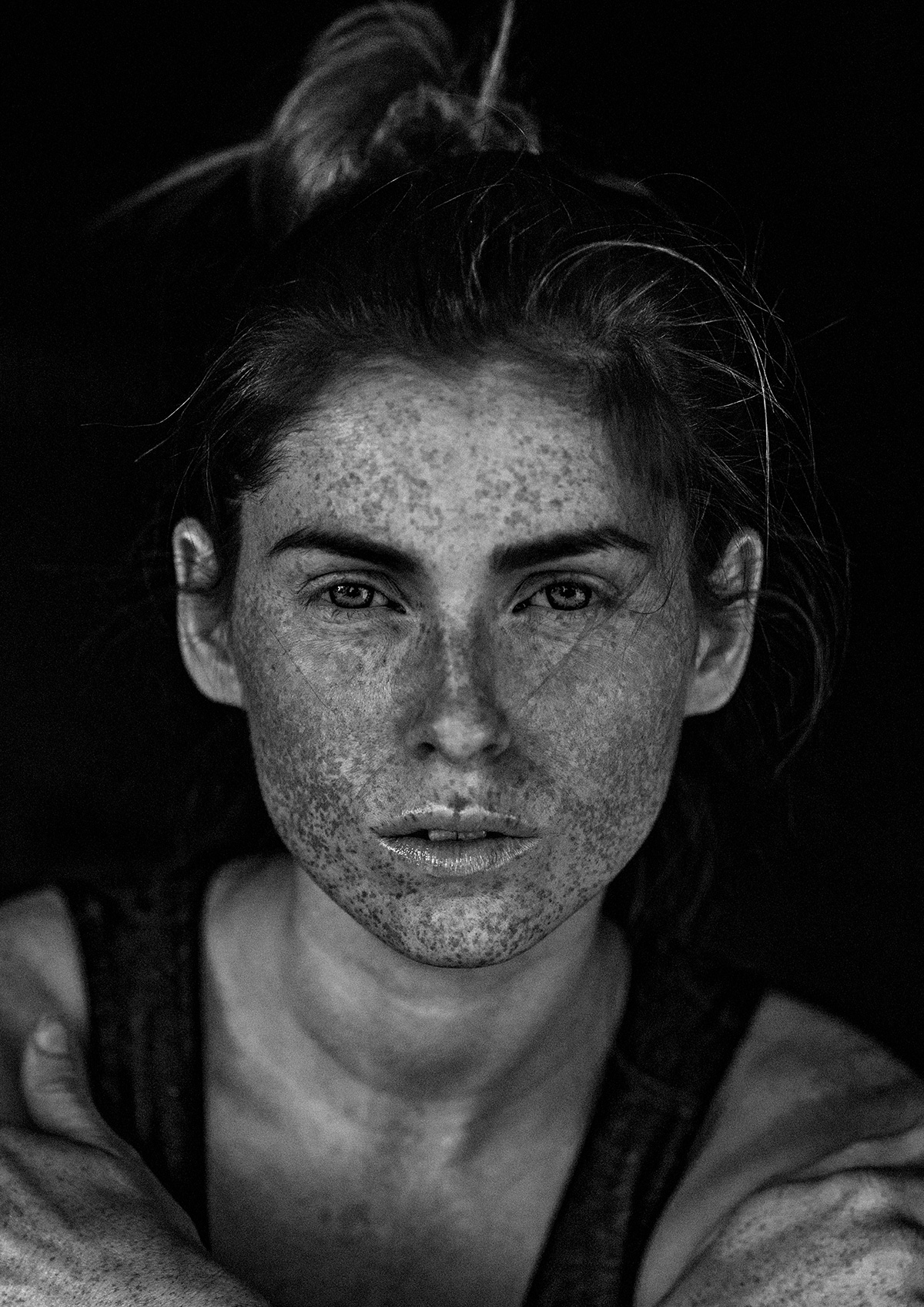 Matthias Pall, Austria
Location: Subway station, Vienna
Equipment: Canon EOS 7D, Sigma 105mm F2.8 EX DG OS HSM Macro lens
Photographer’s comments: “The photo shows that the real beauty of a woman is connected to her inner world; it is something that comes from her inside. … It takes keen intuition to bring people out of their shells and to hit the button at the same time. You cannot learn this at any workshop.” 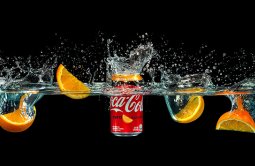 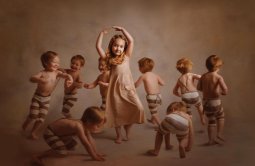 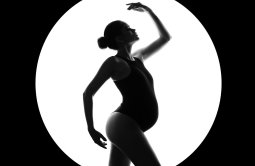