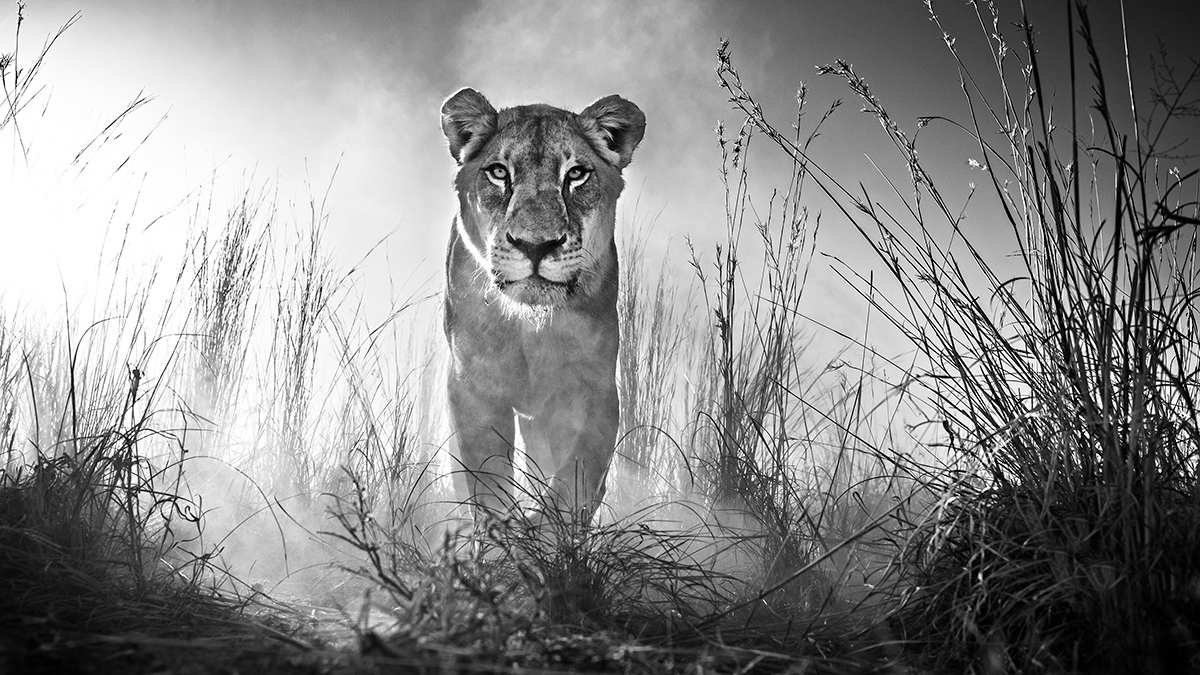 David Yarrow is king of the wireless trigger

Scotland-born fine art photographer David Yarrow is known for creating stunning wildlife portraits, many of which are taken from a unique point of view. His latest coffee-table book, “Wild Encounters,” includes many of his frame-filled portraits of elephants, lions, and rhinos shot from the ground up. How does he get these unique captures that set him apart from the competition?

While Yarrow admits to having put himself in harm’s way to get close to some animals, including polar bears, more often he uses a remote-controlled camera with a wide-angle lens (35mm or 58mm) to separate himself from predators he regularly encounters on photographic expeditions. He typically conceals himself in a vehicle or a steel cage the size of an elevator, waiting to trip his hand-held remote.

“There’s a lot of luck and hit-and-miss when using a remote camera, but I have learned a few tips,” explains Yarrow.

By studying animals’ movements, he’s identified the best places to set up his ground-level, manually preset remote cameras. For example, elephants tend to walk in predictable lines, so if you can get out ahead of them to position a camera, you have a great chance of getting a good photograph. Lions are less predictable, but in many cases they’re attracted to the scent of men’s aftershave, so he covers the steel case that houses his camera with Old Spice. Rhinos, on the other hand, are attracted to their own droppings; like elephants, they often retrace their own footsteps when going to a waterhole.

“Having lots and lots of patience” is a necessity when it comes to using a remote camera, says Yarrow. “It’s a waiting game, and typically you only have one chance to get a picture because the noise of a camera’s motor drive often scares away an animal.”

And damage to gear is expected. Yarrow has had to replace dozens of wireless triggering systems after they were mauled by his subjects. Cameras are sturdier. “Nikon’s repair technicians are always amused when I bring a camera in to be fixed, explaining it has been eaten by a lion or kicked 15 feet by an elephant,” says Yarrow. 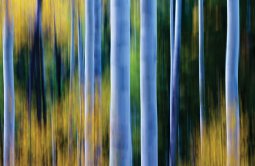 Order Out of Chaos