The Nitrotech 608 is a fluid-damped tripod head, with a twist. 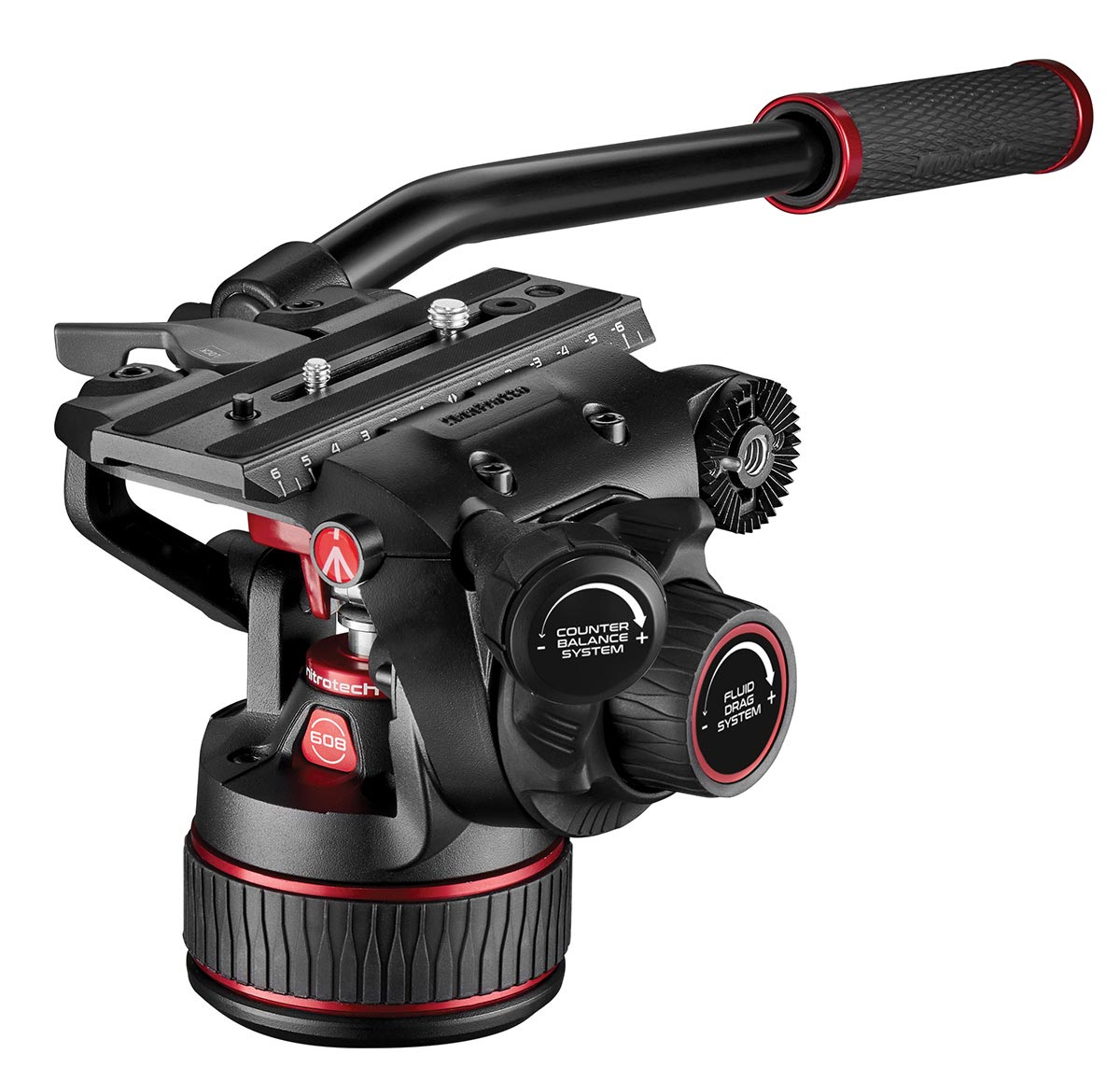 As a professional photographer, you need to consider the value proposition before spending money on gear or software: Will it make my job easier, my business more profitable, or my images better? When it comes to spending hundreds or thousands of hard-earned dollars on a tool, you want to know it will do the job as well as or better than similar products in the same price range. And you want reliability and durability. Glittering promises are one thing, hard reality is another.

Tripods, heads, and grip equipment are not the glamour pieces of our profession. Nobody—except other photographers—will look at a photo and wonder what tripod, tripod head, colorimeter, or light stand was used. But we care because inadequately designed, shoddily manufactured tools are infuriating to use.

When I evaluate a tripod head, I want it to support the advertised load. I want the tilts and pans to be smooth. I want it to be rugged enough to stand up to the wear and tear of frequent location work. I do not want it to be overly complicated to use or maintain.

For heads designed for videography, the panning and tilting movements need to be perfectly smooth, especially when starting and stopping. It needs to be compatible with products not necessarily made by the same manufacturer. And it should be functional for still photography work as well as motion.

That brings me to the second generation of Manfrotto Nitrotech tripod heads, the 608 and the 612. Both are nearly the same size and weight, and they’re identical in design. Both have the same tilt range of +90 to -70 degrees. Both have flat bases and mount on 3/8"-16 threaded bolts. Both use the near-ubiquitous Manfrotto 501-style quick-release plate, and both have a bullseye-type level illuminated by a tiny battery-powered light.

Where they differ is the load range. The 612 supports more counter-balanced weight, up to 26.4 pounds, and has a safety payload rating of 39.68 pounds. The 608’s maximum counter-balanced weight rating tops out at 17.6 pounds, and the safety payload is 30.86 pounds. While it may sound like the 612 is the better head (and for heavier camera packages, it is), the other end of the scale is important as well.

The 612 minimum counter-balanced payload is pretty high at 8.82 pounds, while the 608’s minimum counter-balanced load is zero. For most photographers and small studios, that makes the 608 the better option since it can support cameras down to smartphones and action cameras. This means its carrying capacity can handle anything from a phone to a fully rigged camera with an external video monitor/recorder, microphone, etc., or a heavy, large aperture super-telephoto lens.

In the late 1940s, a mechanical engineer for a Los Angeles area utility company nurtured a passion for steam-powered locomotive engines. His name was Chadwell O’Connor.

By the late 1940s steam engines were being replaced by locomotives with more efficient electric motors. Before they disappeared completely, O’Connor began filming them with a small Bell & Howell 16mm home movie camera. He was dissatisfied with the rough tilting and panning action of the tripods available, so he designed and built a tripod head with smoother movement.

What he did was ingenious and simple: Instead of metal-against-metal gearing, he made a sealed cartridge containing a silicone lubricant and two or more metal plates. By changing the width of the gap between the plates, hydrostatic pressure is applied or released. The result was a small, easy-to-transport tripod head capable of smooth, jitter-free tilts and pans. At the time, big Hollywood films used massive, difficult-to-operate Worrall geared heads for smooth pans and tilts.

In 1949, a fellow steam locomotive buff saw O’Connor filming at a train station. He asked O’Connor to make one of the heads for him. The man owned a small film studio and had begun producing feature-length nature documentaries, but he’d seen that the cameras were picking up jittery movement. The resulting 1953 film, “The Living Desert,” won the man—Walt Disney—an Academy Award for documentary feature.

Disney ordered more heads, and O’Connor set up a part-time business in his garage making the heads and refining the design. The business was successful, but it wasn’t until 1969 that he left his day job with the utility and moved full-time to O’Connor Engineering, which continues to produce fluid-damped tripod heads today.

The 608 sells for $525.99; the 612 is $731.99. That’s not pocket change, but even after months of use and some abuse, the 608 model continues to perform with the level of smoothness I have experienced only in much more expensive fluid-damped heads. 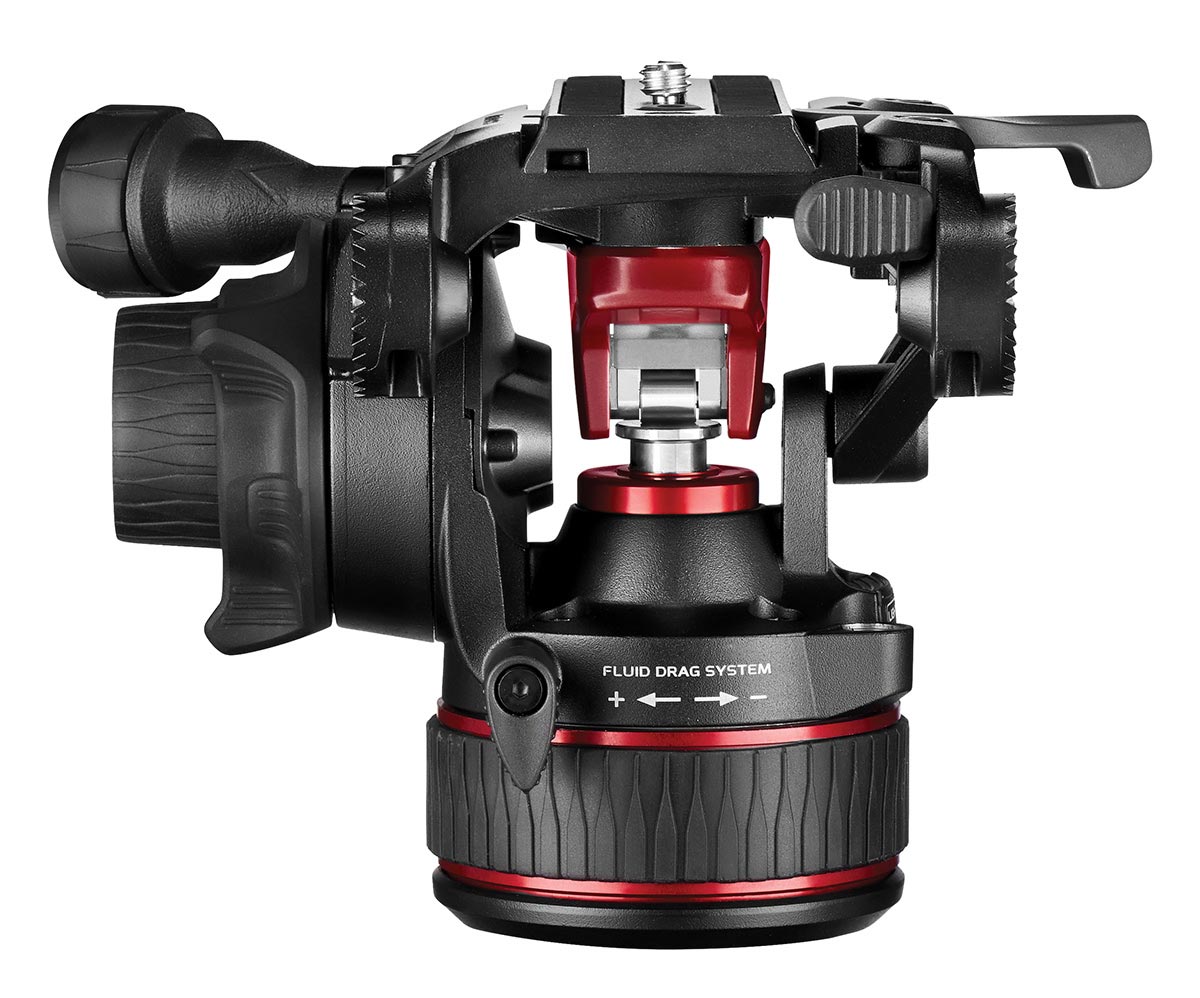 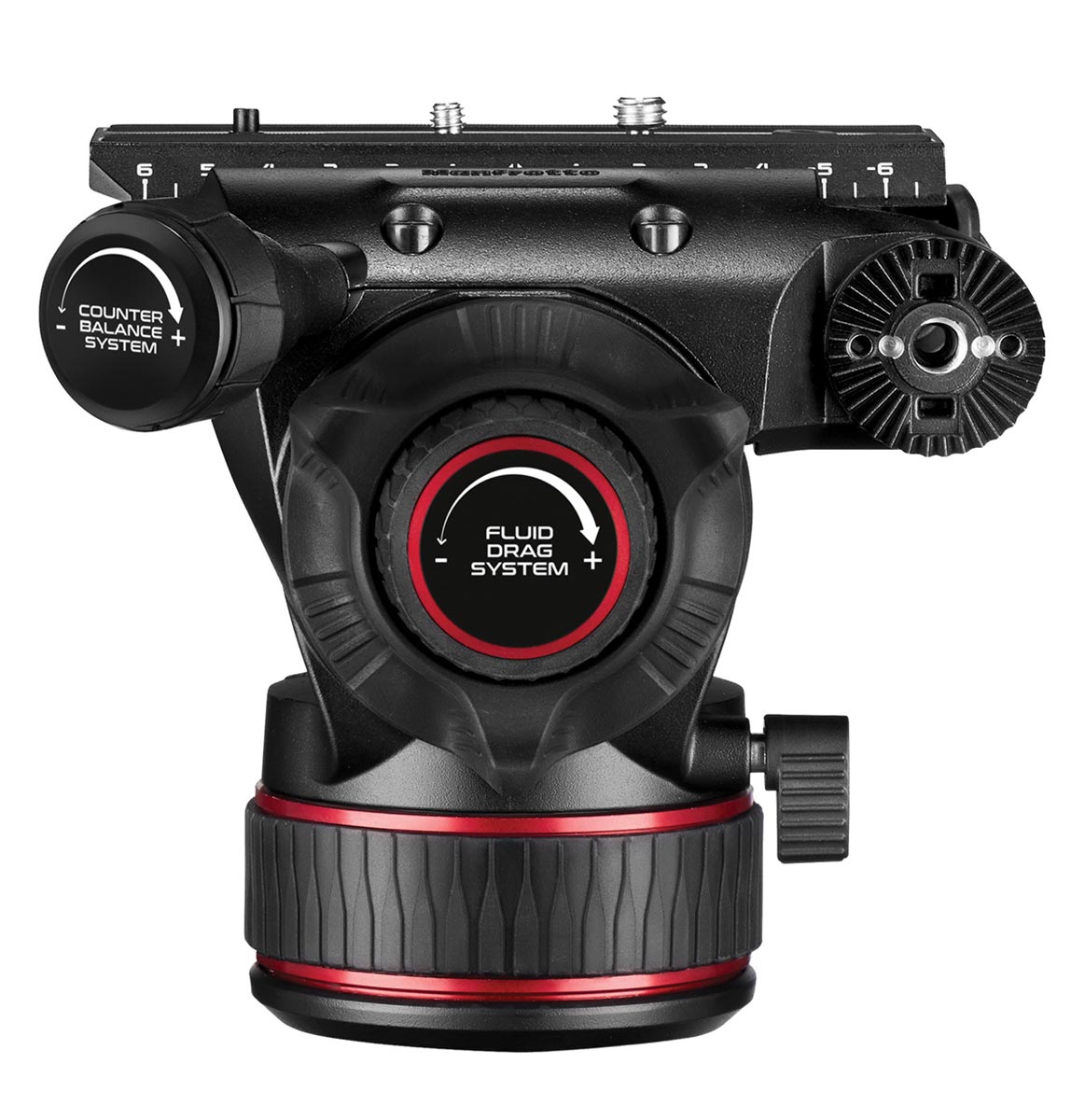 That smoothness results from the fluid-damped design along with the use of a nitrogen-filled cylinder directly under the head’s tilt axis. After balancing the camera package on the head and setting the drag on the primary tilt to zero, tilt the head and adjust the pressure in the cylinder until it holds the tilt angle without having to lock the head angle. As a result, moving the camera smoothly from a stopped position saves time and money while filming and saves more time plus aggravation while editing. In addition, smooth starts and stops give your productions a more genuinely cinematic feel. Be aware that the weight distribution inside a heavy telescoping zoom lens may shift as the focal length changes, throwing off the balance point. 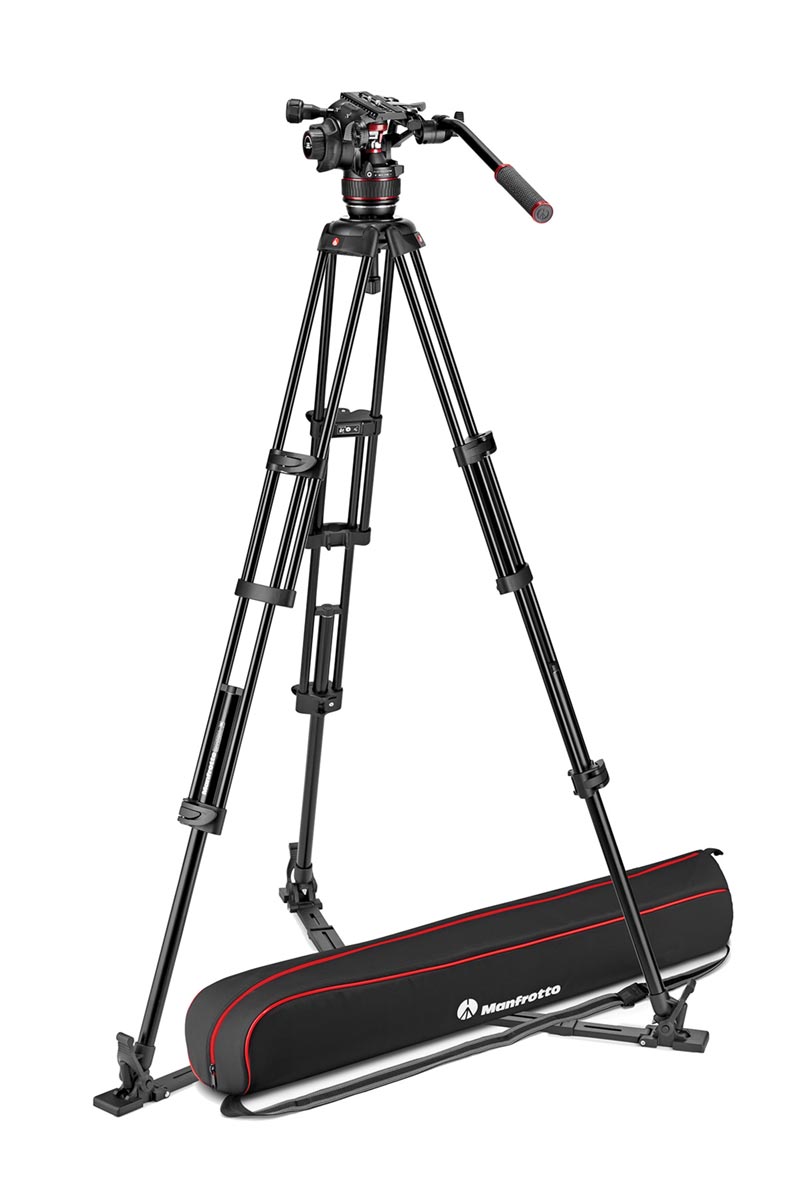 Of the various fluid heads I’ve owned or used, those whose performance I liked as much as the Manfrotto Nitrotech heads are the Sachtler Activ8 ($2,090), the Vinten Vision blue3 ($1,501), and the Cartoni Focus 10 ($1,016). Above that, there are additional models from those companies as well as the Really Right Stuff FH-7240 ($5,800 - $6,025). Prices like that put them out of reach for all but a few photographers. The Nitrotech 608 and 612 pricing is down to earth, and these tools deliver comparable smoothness and load capabilities.

Contributing Editor Ellis Vener is a commercial and portrait photographer in Atlanta, Georgia.