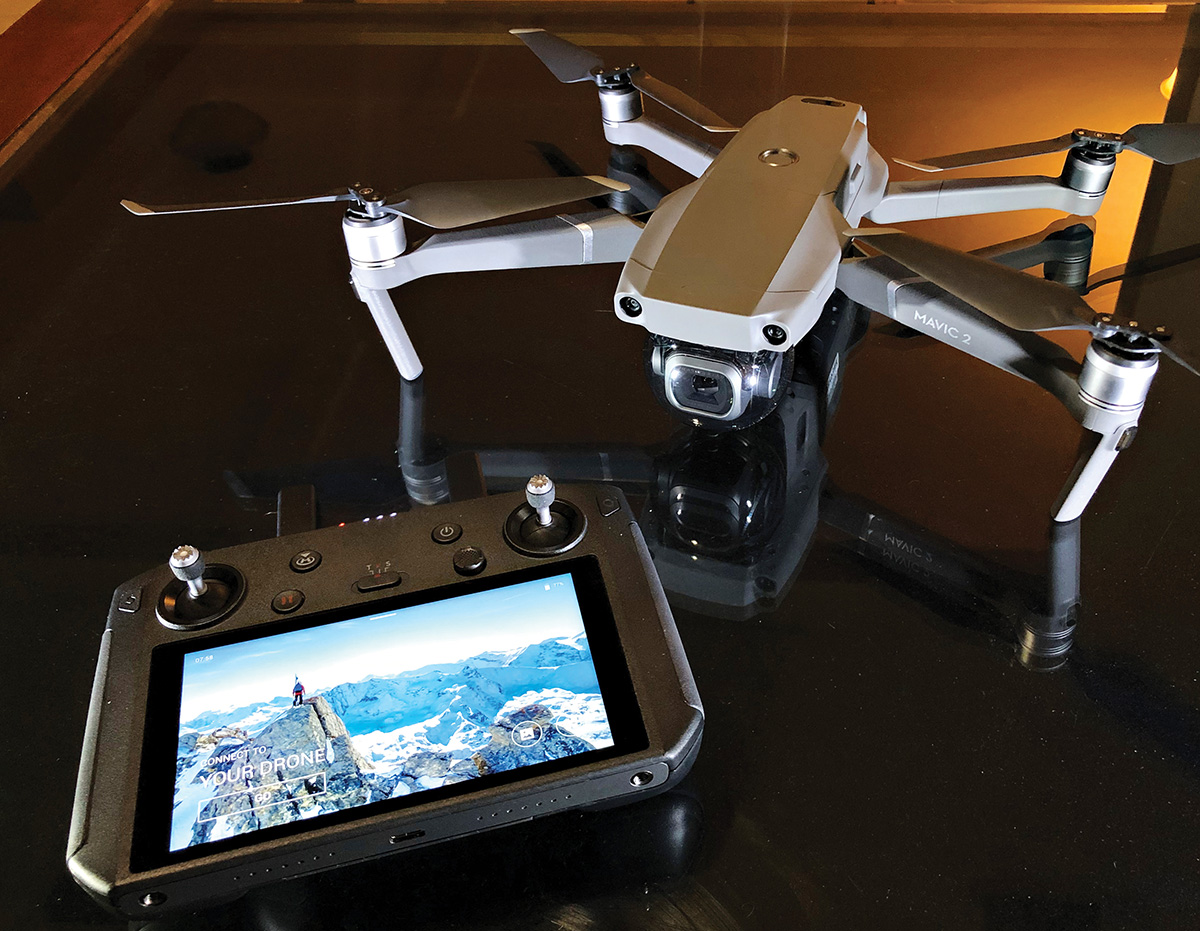 Sunlight: The bane of vampires and drone pilots trying to capture photographs using the dimly lit screen of a smartphone or tablet. Enter the DJI Smart Controller, the fusion of a remote controller and a sunlight-readable built-in display. With a hefty price tag of $749, it might be easy to disregard the Smart Controller, but to do so could be a mistake considering the number of potential must-have features it includes. 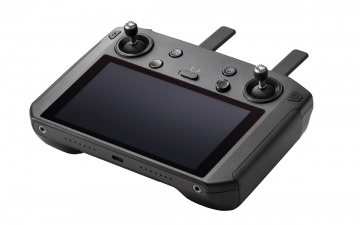 DJI says the Smart Controller boasts a 5.5-inch display with a luminosity rating of 1,000 nits (a measurement of luminance within a given area), which is two to three times brighter than most smartphones and tablets. Borrowing the same technology DJI introduced with its Crystal Sky displays, the controller makes it much easier to see the view from your drone in even the brightest conditions.

Beyond this hallmark feature, the Smart Controller boasts a number of other unique capabilities that make it worth consideration. 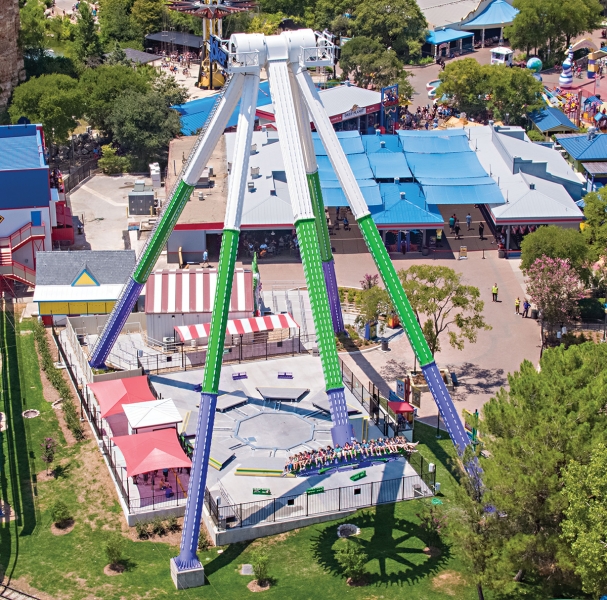 © Justin Moore
This aerial image of the Joker Carnival of Chaos ride at Six Flags Fiesta Texas was possible because of the DJI Smart Controller’s ability to function in 105 degree heat.

One of the first things you’ll notice when using the Smart Controller is how quickly you’re able to get your drone airborne. The smart controller is up and running in just a few seconds. There’s no fumbling as there is with a phone or tablet, trying to get it unlocked, physically connected, and ready to go. The super bright display is crisp, responsive to the touch, and honestly, addicting. The Smart Controller has the capability to save your day, too. During a summer photography session at a Texas amusement park, the Smart Controller was the only display that remained operational after an iPhone and iPad both overheated and stopped working in the 105-plus degree heat.

The Smart Controller has a feel of solid construction and fits comfortably in your hands. It weighs just over a pound, so extended flight sessions are unlikely to result in hand fatigue. Compare that to a typical DJI controller with a large iPad attached, which can be a wearying experience. A MicroSD slot provides a convenient option to store drone images on the controller itself—a nice way to have instant backup or simply to have a more convenient way to download images than pulling footage from the drone.

Despite a number of compelling features, the Smart Controller has its drawbacks. Most notable is DJI’s lack of enthusiasm for supporting installation of third-party apps. I say lack of enthusiasm because the Smart Controller marketing says that third-party apps are supported. In practice, this is hit and miss at best and involves a number of steps to “side load” apps instead of directly downloading them from the Google Play app store.

Most painfully, mapping apps such as Drone Deploy and Pix4D don’t seem to work even if you’re successful at getting them installed manually via the MicroSD card. This can be a deal breaker for some commercial drone pilots who routinely create drone maps as one of their product offerings. If you own one of the Mavic 2 Enterprise drones, the DJI Pilot app has its own mapping software, but support for the higher resolution Mavic 2 Pro is just not there. 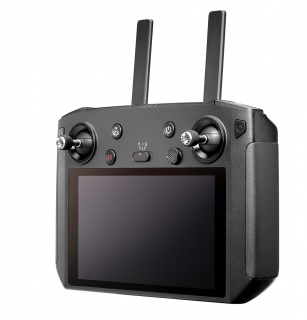 For aerial photographers who don’t need mapping capabilities, the Smart Controller is an attractive option. Sticker shock aside (the original price was $649 but went up $100, according to DJI “due to an increase in tariffs”), the Smart Controller’s bright display, robust operating temperature range, and integrated screen enhance your ability to get airborne quickly and compose shots even on hot, sunny days (or super cold, winter days). If the Smart Controller works with the next generation of DJI drones and adds full support for third-party drone mapping apps, it could become a nearly perfect option for the aspiring drone pilot.

Justin Moore is the author of the book “Drone Photography Basics.”