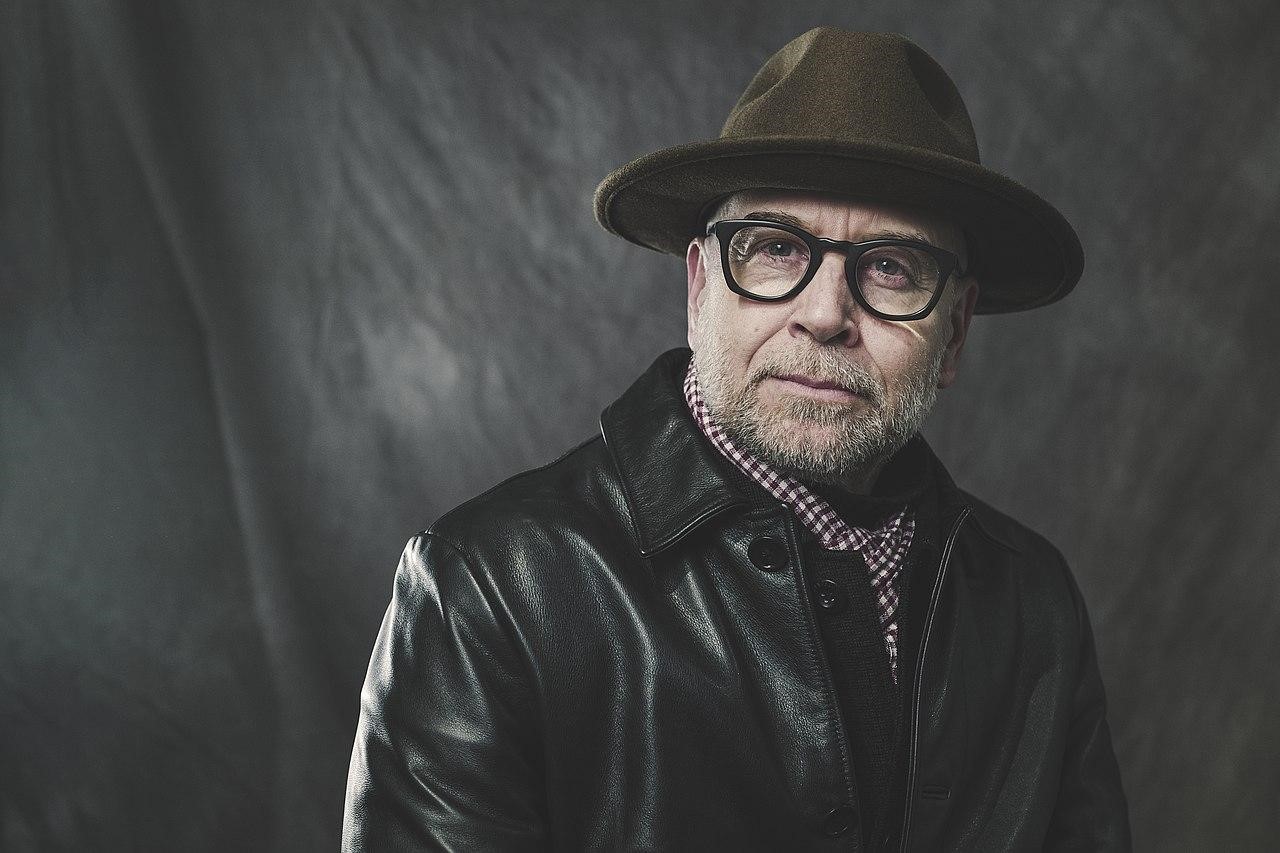 Award-winning documentary Photographer, Doug Menuez, shares his experience about losing his data and working with DriveSavers.

Charlize Theron, Cate Blanchett, Robert Redford, Apple, Coca-Cola, and Nikon. These are just a few of the names and Fortune 500 client projects that award-winning documentary photographer and filmmaker Doug Menuez had saved in his digital archives. In a career spanning over 30 years, Doug had collected around 16 terabytes of data across several drives.

Doug trusted his 18 TB - 5 drive RAID (Redundant Array of Independent Disks), backed up often, and had rarely lost data in the past. So, when one of the drives failed, he wasn’t worried. As he has in the past, he simply swapped out the drive and started the data protection sequence. Except this time, another drive failed. And then another. And then another.

Finally, he was forced to accept that the issue wasn’t getting better. “Everyone knows DriveSavers, in my career,” Doug says. “There’s never been another source for data recovery that I would ever think of.”

With mounting anxiety, Doug contacted DriveSavers. “My first call to DriveSavers was very interesting,” Doug explains. “It was almost like therapy because they talked me down off the ledge.

Between the malfunctioning hardware and the large amount of data at stake, Doug would probably lose most, if not all, of his photos, footage, award-winning advertising campaigns, corporate projects, manuscripts, and personal files if he attempted to recover the data himself.

He realized some of the most important work of his career would be lost if he didn’t send his drives to DriveSavers.

Initially, DriveSavers recovered an astounding 85% of Doug’s creative content from the failed drive. Doug was thrilled with the result. But not completely.

After a follow-up phone conversation with Doug, who remained steadfast in his belief that more of his data was recoverable, DriveSavers attempted another recovery of the data. “I just had the faith that somehow DriveSavers could figure this out.”

“DriveSavers achieved the best outcome possible.” Doug continues, “So like a week or 10 days go by, and they recovered all the data. I got 100% of my data back, 100%.”

Even though Doug backed up his drives every so often, he wasn’t following the backup strategy—the 3-2-1 rule—that we recommend and could have possibly saved him from needing data recovery. The 3-2-1 rule protects you by saving your data in several different ways and places.

The 3-2-1 rule creates redundancies of your data so that the failure of one piece of hardware is not catastrophic. Keep an original copy on your computer, the backup on an external device, and an off-site copy or in the cloud. Any file that you can’t live without, back it up!

DriveSavers was able to save Doug’s life's work, but the 3-2-1 rule could have saved him time and anxiety. Doug finished sharing his experience saying, “I really think DriveSavers has the best engineers around. And I can say that from experience documenting engineers and programmers. I would highly recommend DriveSavers to someone who’s experienced data loss and needs to recover that data. I mean, what they did for me, it was above and beyond.”

Whether it is photos or film, hard drives, camera cards, or other storage media that have experienced data loss, mechanical failure or have become physically damaged, DriveSavers can save it. Back up your data, and call DriveSavers for a FREE evaluation, FREE shipping, and NO CHARGE if the data is unrecoverable.