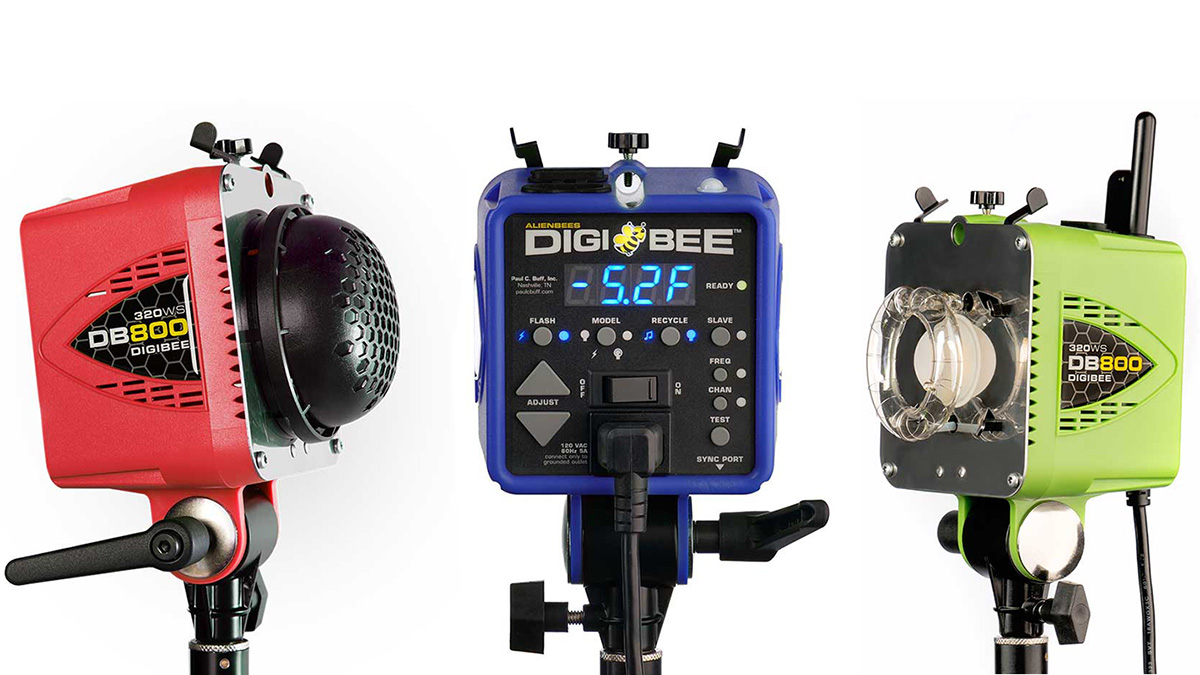 As a user of several of the original AlienBees, I was first taken by the relative small size of the DigiBees. Extremely compact, the DigiBees with their protective cover attached are nearly three inches shorter front-to-back than AlienBees or Einsteins. The size savings is welcome in particular for photographers who rely on their Paul C. Buff flash units for location work, as I do. The company sells an inexpensive carrying bag designed to hold two DigiBees and related accessories that’s perfect for non-airline travel.

Though smaller, the DigiBee DB400 delivers the same power output (160Ws) as the AlienBees B400. The higher power DigiBee DB800 delivers 320Ws of output power, which is comparable to the AlienBees D800 and the Einstein flash units. Power is adjustable over a 7-stop range from full to 1/64 power in 1/10 stop increments, a wider range than AlienBees. And recycle time to full power is a quick 0.5 second. 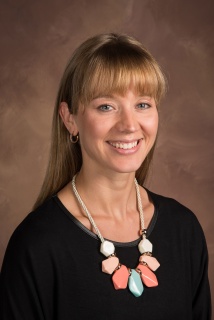 © STAN SHOLIK
Setting up a 3 to 1 lighting ration is easily done by bouncing the DB800 and DB400 each into white umbrellas at full power.

Flash output was consistent to within 1/10 stop at the various output levels I tested throughout the power range. Flash color temperature varied from 5,460 Kelvin at full power to 5,200K at half power to 5,040K at minimum power. It’s not bad but not up to the +/- 50K spec of the Einstein.

Power levels are shown on a bright digital display on the back of the units. I found this a little confusing at the start as full output is shown as 0.0 and lower power settings count down from 0.0 to -6.0. However, I came to realize that this makes practical sense—set the main light at full power, click the fill to -1.0, and you have your lighting ratio.

What I don’t like about the power setting system is the configuration of the up and down buttons. Repeatedly tapping the triangular-shaped buttons on the back of the units adjusts the power in 1/10 stop increments, which can slow the process if you’re moving far through the range. Holding the buttons down increases the speed of the power adjustment to the point that you are sure to overshoot your goal. I would prefer a system where pushing a button for one or two seconds would adjust the output in full stops, then short pushes would make smaller 1/10 stop adjustments. These same buttons and their behavior are identical for manually controlling the output of the modeling light in each unit. 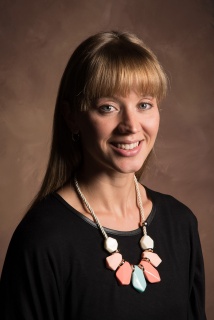 © STAN SHOLIK
With the DB800 as a main light, dialing down the DB400 as the fill light to its lowest power results in dramatic lighting,

Other features include the new digital interface that adds optional visual or audible recycle indication, slave eye on/off settings, and four modeling light modes (on, off, flash power tracking, and independent adjustment). There’s a slave eye for wireless triggering as well, with the slave eye mounted on top of the unit for better sensitivity. Additionally, the DigiBee includes a port for the Buff CyberSync CSXCV transceiver, allowing the unit to be triggered and controlled wirelessly by the CyberSync wireless system. DigiBees come with a 15-foot AC power cord, but they’re also fully compatible with the Buff Vagabond portable battery system, which is how I generally used them on location. There’s also a sync output in the bottom right of the units to which I connected my PocketWizard remote flash trigger.

The DigiBees are compatible with all the Buff light-shaping accessories. Like other Buff heads, mounting is accomplished by squeezing and holding two levers to contract the four accessory retaining pins. This is likely fine for umbrella users, but mounting a large soft box on a Buff head can be an exercise in frustration for one person alone. I’ve read about reliability problems with this system, but I haven’t had any. While the Paul C. Buff company offers excellent customer service, it’s best not to need it.

The innovation I found most exciting in the DigiBees doesn’t involve the flash system at all. It’s the modeling light. Incorporated into the DigiBee is a bright LED modeling light. The specs list this as daylight balanced with a CRI of >90 and 400-watt equivalent. The color temperature I measured was 4,940K at full power and 4,740K at half power, close enough to daylight for digital. 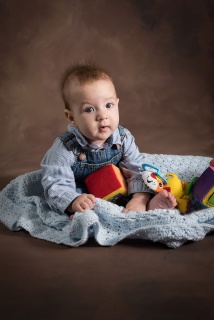 © STAN SHOLIK
The bright daylight balanced LED modeling light makes it possible to capture photos of babies without startling them.

The availability of this bright, cool-running, daylight-balanced continuous light source opens up interesting possibilities. Bounced into an umbrella or directly through a soft box, a DigiBee doubles as a video light for talking head interviews or video portraits. I found it perfect for photographing babies, eliminating the flash that can startle and frighten tiny subjects. The continuous light also allows me to shoot at a high frame rate to capture those fleeting expressions that always seem to occur while my flash is recycling. And being able to see in the light exactly what you are going to capture is always welcome.

Stan Sholik is a commercial and advertising photographer in Santa Ana, California. 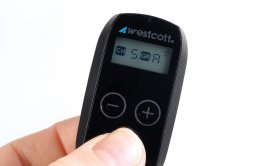