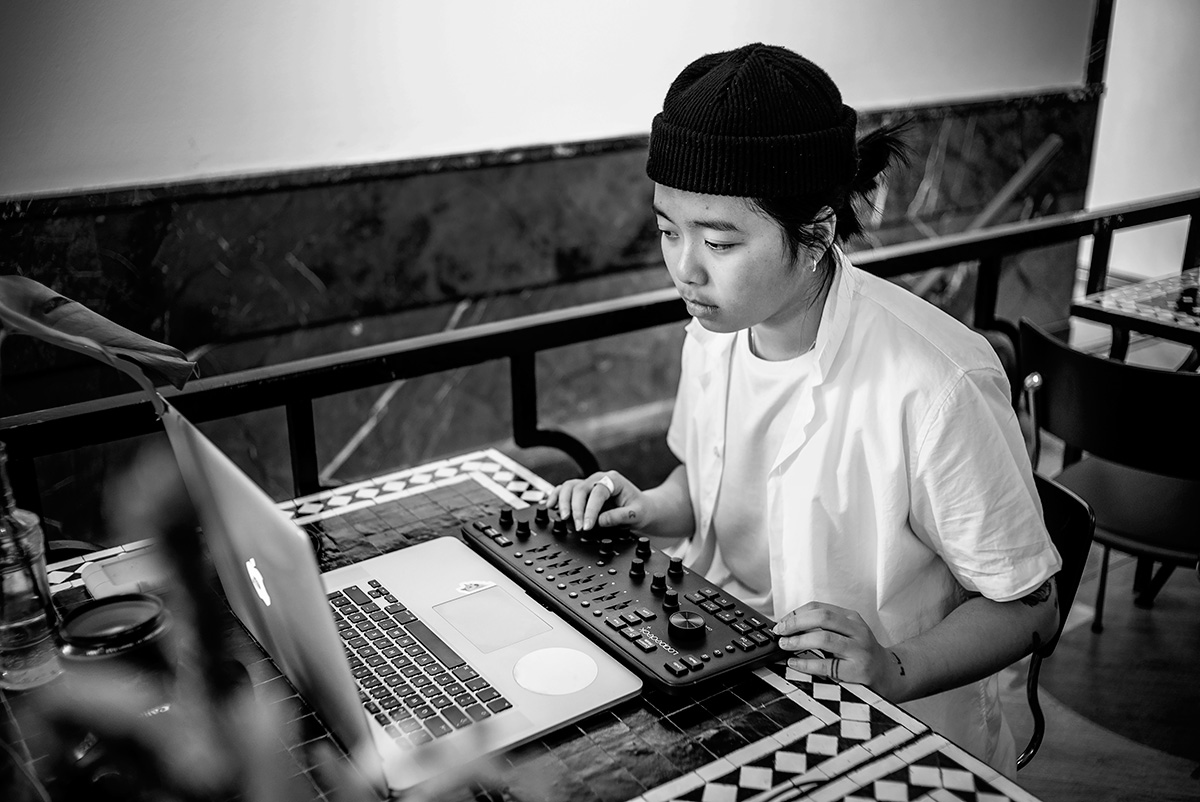 Additional video software integration is expected later this year. The company also plans new photo editing integrations with Skylum Luminar and Phase One Capture One. The Loupedeck Plus is priced at $229.