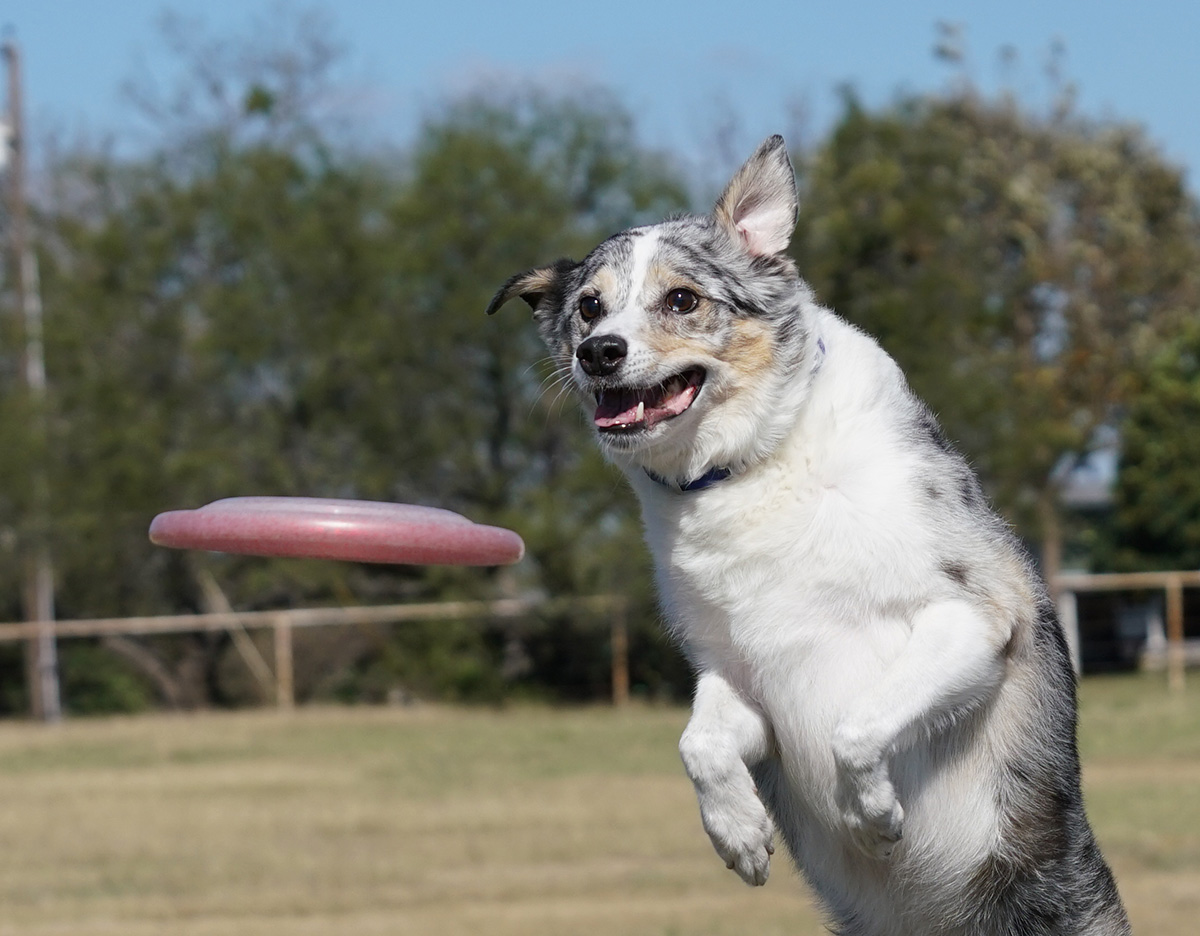 Photographer Theano Nikitas puts the new Sony a6500 and a99 II cameras to the test.

Sony rolled out a trio of new cameras in late 2016, including the RX100 V, the APS-C mirrorless a6500, and the full-frame a99 II. The latter two models were highlights of a recent press event in Austin, where a group of journalists gathered for some serious camera testing.

It didn’t take long for Sony to update its flagship APS-C mirrorless model. Announced about eight months after the a6300, which is still on the market, the new a6500 camera features the same 24-megapixel sensor as its sibling and delivers the same excellent image quality. The a6500 also carries over the features, sturdy build, and design of the older model, making a transition to the new camera almost seamless. 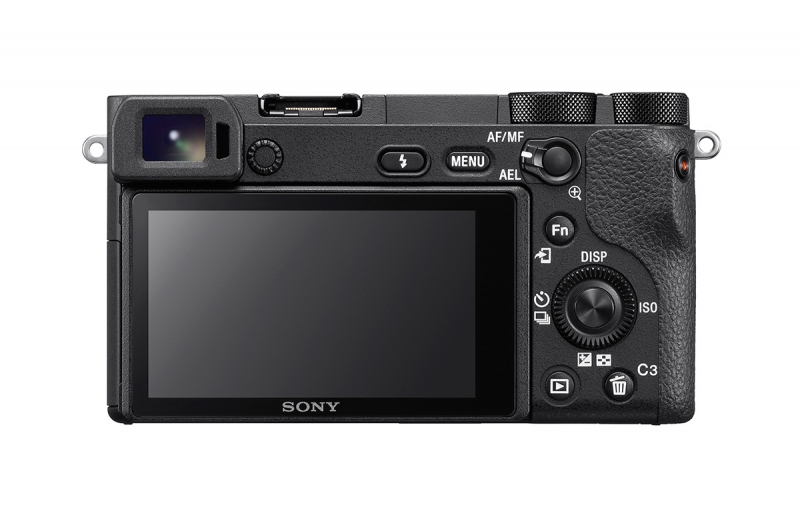 While the size and angling remain the same, one of the most notable improvements is a touch-enabled monitor. Available for both stills and video, the touch capabilities are mostly limited to choosing AF points,  not for navigating menus. However, depending on how you’re shooting, there are a couple of touch features available. When using the viewfinder, you can drag your finger along the monitor to adjust the focus point; when composing with the LCD, a tap on the screen selects an AF point. These options can be enabled to work simultaneously. Since the AF point can be accidentally moved when shooting with the viewfinder (depending on how hard your nose presses against the monitor) touch operation can be enabled on the right quarter, right half, or entire screen. The former two settings help avoid moving the AF point with your nose. Unfortunately, the touchscreen is not quite ready for prime time when you’re dragging a finger across it to move an AF point. Response time is slow and lags behind the quick moves needed to shoot action. A couple of colleagues compared response time: One found it almost impossible to move the focus point in a timely manner, and the other had somewhat better luck on the same camera. My experience fell between the two when shooting with the viewfinder, and I found it was easier to use continuous AF to keep up with action.

The other big news is the implementation of 5-axis image stabilization. SteadyShot (Sony’s term for in-body IS) worked well and is especially welcome for someone like me who often needs a minimum of 1/100 second when handholding a camera. Although I’m not sure that the a6500’s SteadyShot matched Sony’s promise of a 5-stop compensation, I was able to shoot at about 1/50 second and combine the sharpness of a (relatively) stationary microphone while blurring the sticks of a drummer in a crowded music venue. 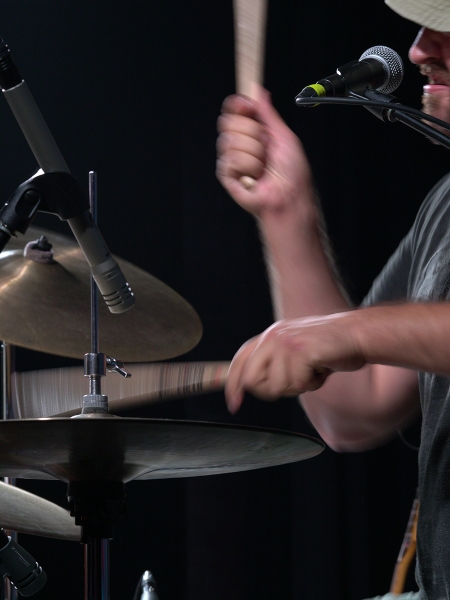 Perhaps even more important, given the number of adaptors for non-E mount lenses, having 5-axis IS in-body is a real bonus to those using non-stabilized lenses.

Like the a6300, the new model delivers speed—from focusing speed to 8 frames per second (fps) continuous shooting (11fps with live view). Thanks to the new front-end processor, you’ll have a hard time filling the buffer. Sony promises up to 307 shots when using Hi continuous mode and fine image quality. I never came close to that and, when shooting raw + JPG, had no problems with long bursts.

Also of interest is the redesigned user interface. Although the menus seem more organized, the depth and breadth of features requires patience and, for newcomers, a slight learning curve.

I didn’t shoot video with the a6500, but video aficionados in the group turned out some stunning footage in 4K—clear, bright and crisp.

Four years was a long time to wait for a successor to Sony’s a99, but with the announcement of the full-frame, Single-Lens Translucent a99 II and its slew of updated features, A-mount users can breathe a sigh of relief. Highlights of the 42-megapixel a99 II include speedy autofocus and continuous shooting, 5-axis in-body image stabilization and internal 4K movie recording in a slightly smaller body than the original. 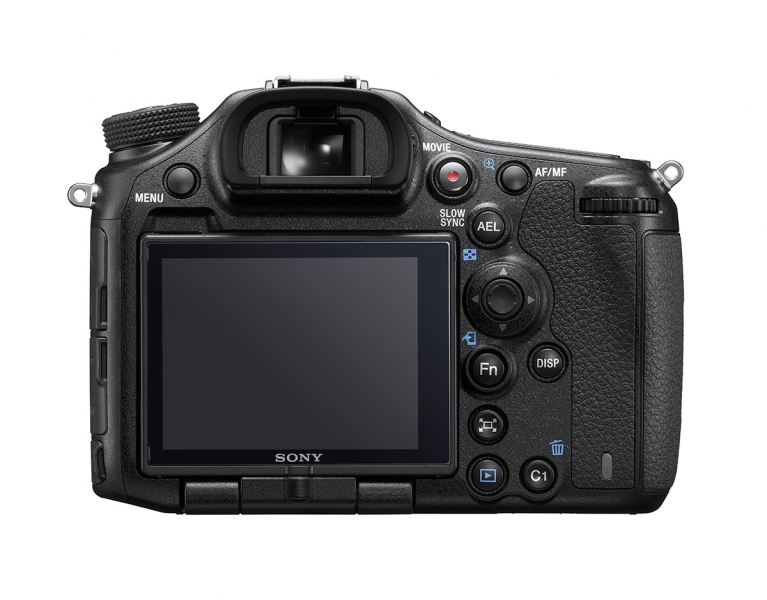 There were only a handful of the a99 II to test on this press event, so my experience was limited to several hours. After spending a lot of time with the a6500 in Austin, it was a bit of a shock to shoot with the heavier and larger a99 II, which measures 5 5/8x4 1/8x3 inches and weighs about 1 pound 13.9 ounces. To keep my gear bag manageable, I opted to shoot with the 50mm f/1.4 ZA SSM lens while walking around the city.

During a visit to the Mexic-Arte Museum, the a99 II performed well even in relatively low light. Thanks to the fast lens and the camera’s 5-axis image stabilization, I didn’t have to push the ISO high. At ISO 1600, there was virtually no sign of image noise, and the intricate details of the costume displayed on a mannequin were razor sharp. At around ISO 3200, minimal noise was introduced, but the camera handled low light/high ISO very well. 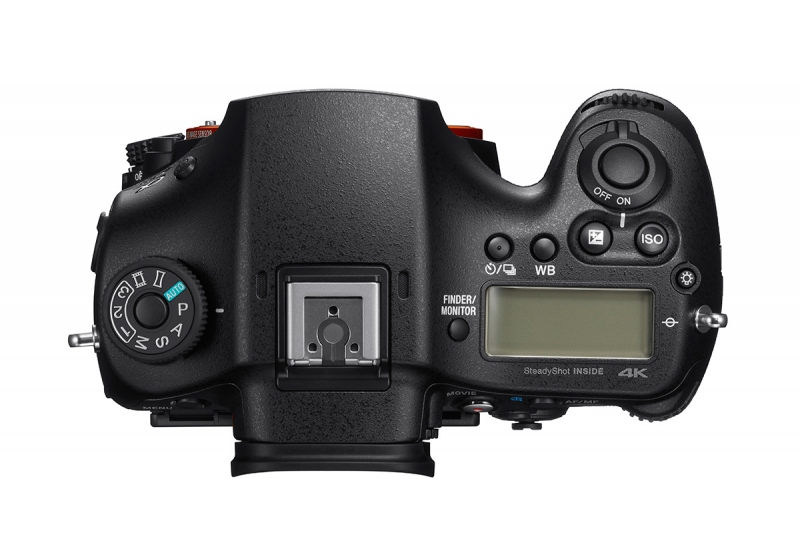 Outdoors, early and late afternoon light produced rich colors and crisp images with no effort. Focus was easily achieved, even in the increasingly shadowed streets during a protest march. And thanks to the 42-megapixel sensor, I was able to crop a couple of my street scenes with little worry. Dynamic range was quite good whether I was shooting along the river bank, on a side street, or indoors.

The real challenge came when I headed to a ranch. While I opted to use the a6500 to shoot a lot of the action there, I picked up the a99 II to photograph disc-catching dogs that were brought in to test the camera’s focus and continuous shooting speed. These dogs were as fast and accurate at chasing and catching Frisbees as the a99 II was in capturing the action in sharp detail. With speeds of up to 12 fps and the camera’s Hybrid Phase Detection AF system (79 dedicated phase detection points; 399 focal plane phase detection AF points), following the dogs while they ran, jumped, and grabbed Frisbees was no challenge for the a99 II and the 70-200mm f/2.9 G SSM II lens. Granted, not all my images were sharp, but there were far more hits than misses when tracking these quick-moving subjects. Impressively, there was no noticeable blackout time in the EVF. 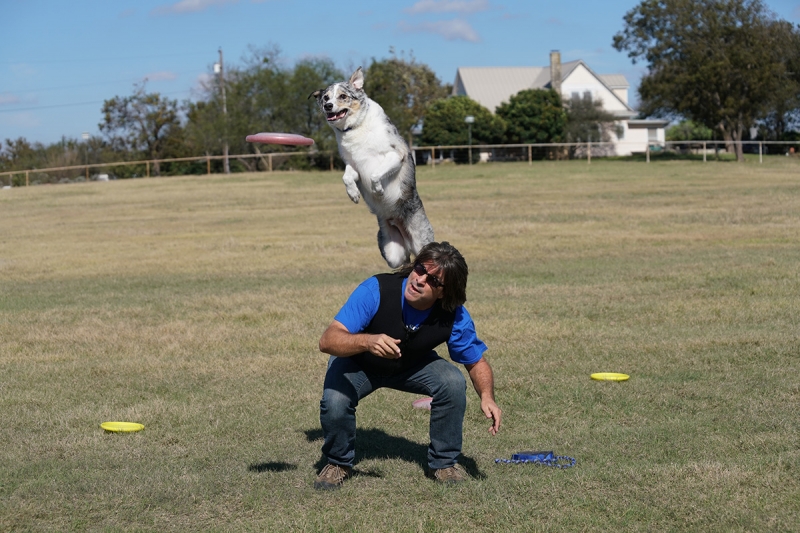 © THEANO NIKITAS
The Hybrid Phase Detection AF system had no trouble following dogs as they leapt for a catch. Sony a99 II—Exposure: 1/2,000 second at f/5.0, ISO 250 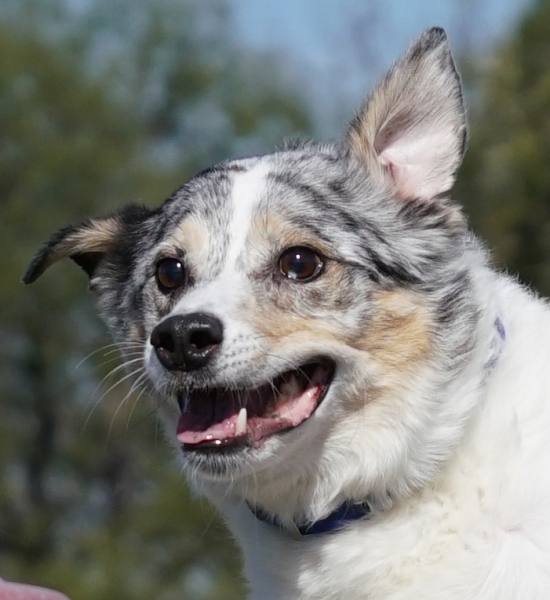 © THEANO NIKITAS
Radically cropped, you can see the detail captured in the previous photograph. Sony a99 II—Exposure: 1/2,000 second at f/5.0, ISO 250

Despite the stark contrast in size and weight between the a6500 and the a99 II, the latter was generally comfortable to hold and use thanks in part to the new grip. With plenty of external controls and a plethora of customizable options, the camera can be set to match your shooting style regardless of conditions and scenarios. My biggest gripe during the short time I used the camera was that the joystick was finicky. I found it unresponsive unless pressed at just the right angle. Overall, however, the a99 II is well designed for easy operation.

Although the a99 II offers 4K video, I chose to concentrate on still images for my limited time shooting with the $3,200 camera. 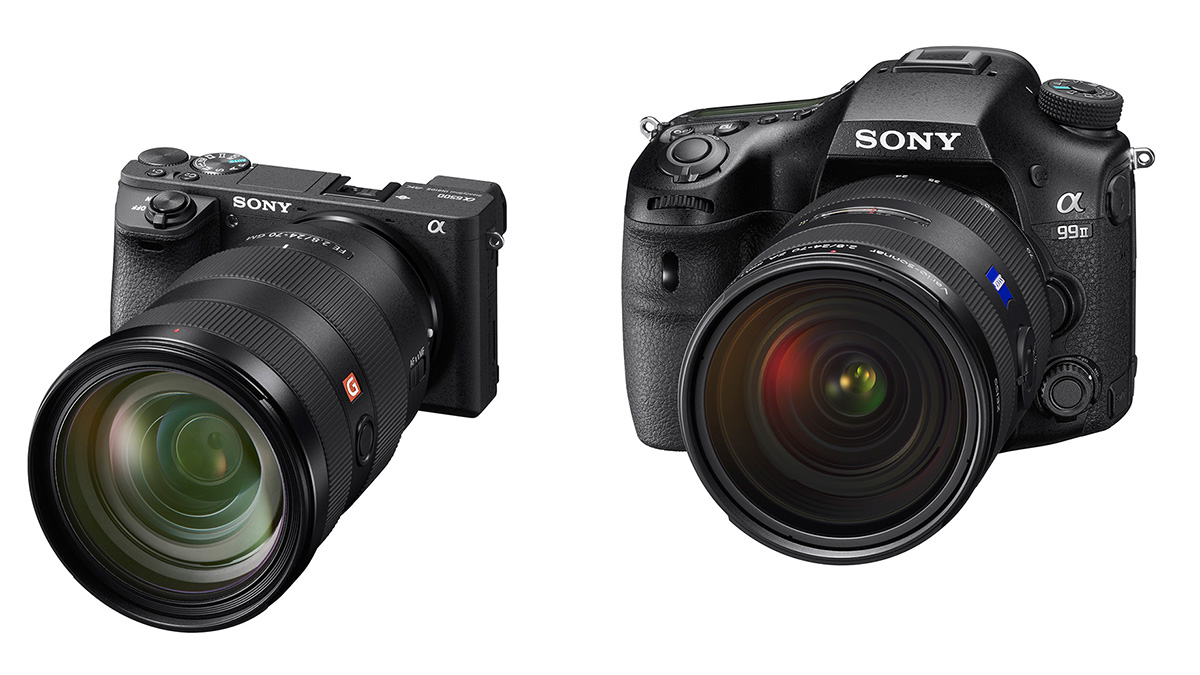