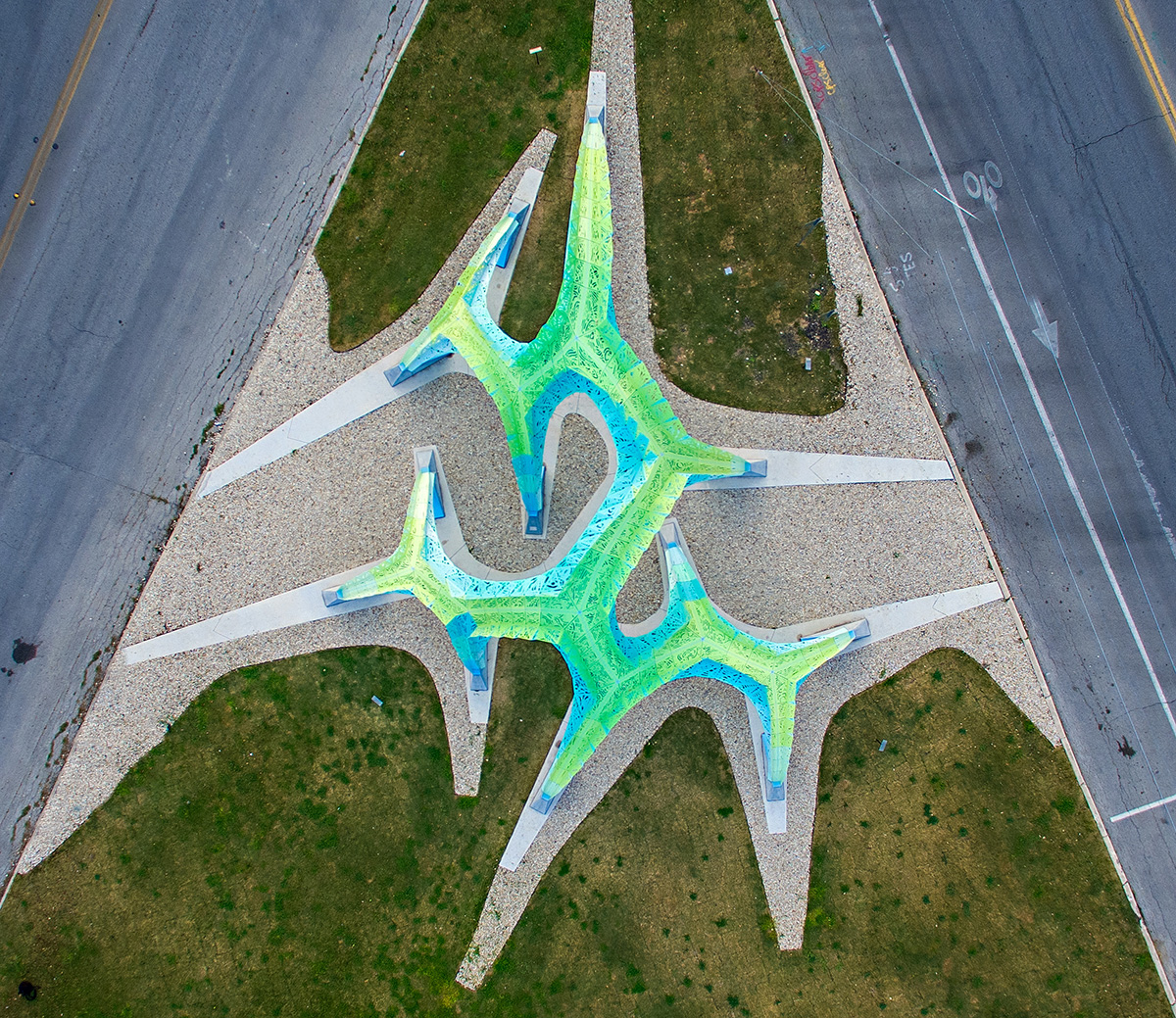 The FAA has released its long-awaited new rules for small drone operations. These regulations apply to the use of any unmanned aircraft systems (UAS) weighing less than 55 pounds for any reasons other than for hobby or recreational purposes. The rules, of course, apply to operating small drones as a part of your photography business. They'll take effect in August.

As expected, the finalized rules are very similar to those proposed by the FAA in February. According to the new rules, you'll no longer be required to obtain an exemption from the FAA or hold a manned aircraft pilot’s license to offer drone photography services. Instead, you will be able to become a certified UAS operator (or “remote pilot in command”) by passing a computerized knowledge test at an FAA-approved testing center.

Operational limitations include but are not limited to:

Read the complete regulations from the FAA: http://www.faa.gov/uas/media/RIN_2120-AJ60_Clean_Signed.pdf

A summary of the rules: http://www.faa.gov/uas/media/Part_107_Summary.pdf