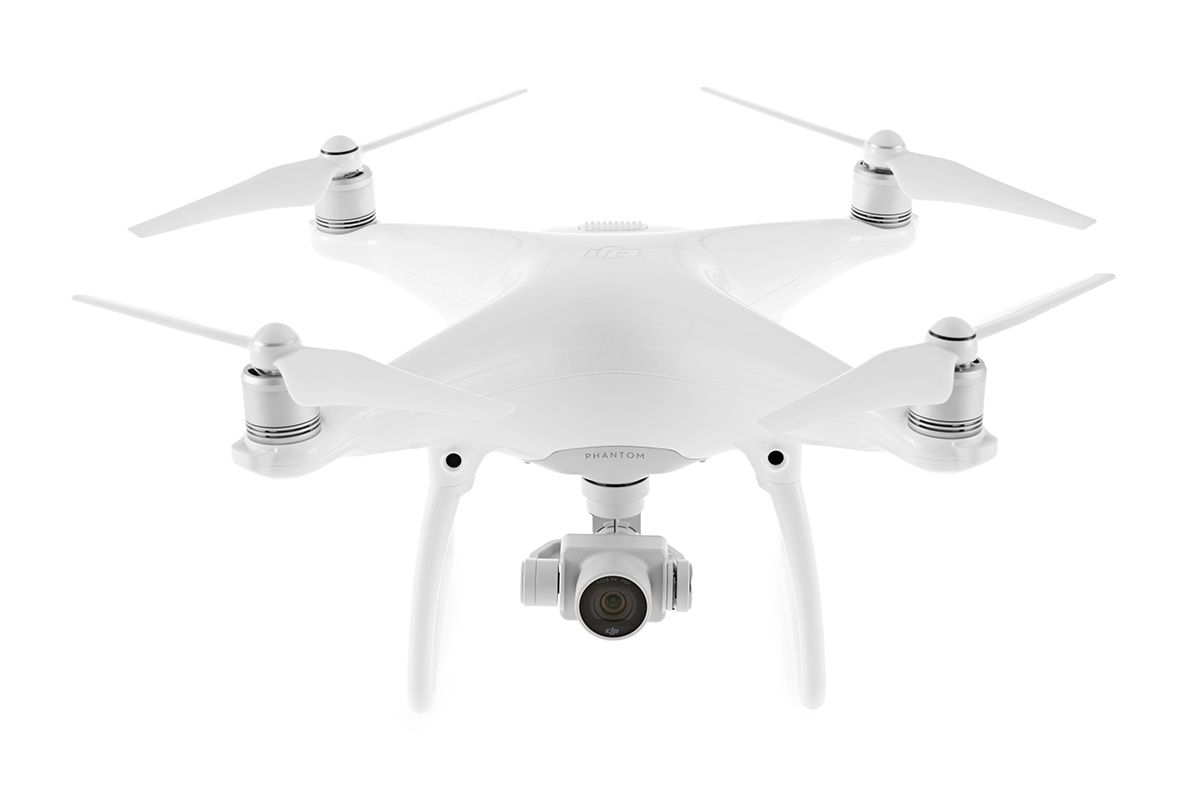 The DJI Phantom 4 drone is an upgrade to the DJI Phamtom 3 with major improvements.

In March DJI introduced its Phantom 4 drone. In many ways, it’s a modest upgrade to the Phantom 3; however, major improvements can be seen in some key areas.

To put these features to the test, I launched the Phantom 4 at Nani Falcone Park in San Antonio. After several flights, here’s what I learned.

The Phantom 4 inherits the Phantom 3’s stabilized, 12-megapixel Sony Exmor sensor camera but gets a new lens. The upgraded lens delivers an improvement in image quality along the edges of the frame where sharpness and chromatic aberration were often seen in previous models.

Another change involves an updated 3-axis gimbal that cradles the camera on both sides, replacing the single-sided cradle of the Phantom 3. Whether this enhances the stability of video footage or still photographs remains to be seen. It isn’t evident in footage I captured, though admittedly it would be hard to dramatically improve the already silky smooth stabilization the Phantom 3 is known for.

Like its predecessor, the Phantom 4 captures exceptional ultra HD (4K) video. New to the Phantom 4 is an ability for the camera to capture 120 frames-per-second at 1080p. This provides the ability to create smooth slow-motion sequences.

The Phantom 4 has an entirely new battery system. The battery is wider and has a capacity of 5350 mAh (compared to the 4480 mAh of the Phantom 3). DJI claims the Phantom 4 can fly for up to 28 minutes on a single battery. Based on my experience, expect to get 18-24 minutes of flight time since the wise pilot lands a drone with power to spare. In fact, for the first several charges, it’s recommended not to drain the battery below 30 percent, giving it a break-in period to improve battery life.

Two front-facing and two down-facing cameras provide one of the Phantom 4’s most exciting new features, a robust Obstacle Sensing System. Constantly scanning the world in front of and below the drone, these cameras provide real-time data to the flight controller. If an object is detected, the Phantom 4 autonomously brakes and hovers to prevent a collision. This feature also comes in handy when the drone’s Return to Home function is initiated. As the drone returns home it alters its flight path as needed to maneuver above or around objects.

This feature delivers on its promise in my testing. Slowly bringing the Phantom 4 toward me resulted in an onscreen warning of an object ahead. If the drone continues to fly forward, the DJI Go app, which controls the drone from your tablet or smartphone, starts beeping just before the flight controller takes over and brakes the aircraft. Once the drone is stopped in this manner, any attempt to continue to move it into the object is ignored. Has the Phantom 4 become the fabled “crashless” drone? Short answer: No. You can still fly it sideways or backward into objects since these blind spots aren’t covered by the Phantom 4’s collision avoidance features. Also note that attaching rotor guards disables the Obstacle Sensing System.

Sport mode is brand new and designed for experienced pilots, completely transforming the Phantom 4 flying characteristics. It very capably delivers when you feel the need for speed. To achieve this dramatic transformation, DJI turns off the obstacle avoidance system, updates various gain and expo settings, and allows the drone to dip into aggressive, 45-degree angled flight. (In P mode the drone is limited to 15 degrees of forward or lateral bank.) Physics takes over from there. In moments, you can have the Phantom 4 flying past you at speeds up to 45 mph. Although Sport mode is a ton of fun, it’s a necessary feature, as well. In its normal GPS mode the Phantom 4 feels almost ungainly compared to the Phantom 3, a direct byproduct of the obstacle avoidance system, which needs enough lead time to anticipate, detect, and identify obstructions to avoid collisions.

The Phantom 4 introduces two intelligent flight modes. ActiveTrack lets you track any moving object by simply drawing a box around the object and tapping Go on your smartphone or tablet controller. It’s impressive, consistently tracking moving objects well and keeping the camera focused on the subject. In addition, you can fly the drone around this moving object to create sweeping, cinematic sequences that let even beginner flyers try Spielberg-like shots. It’s a big improvement over Follow Me, available in the Phantom 3, which would follow only the drone’s remote controller.

With TapFly mode, tap anywhere on the screen and the drone flies there, using its collision avoidance system to skirt obstacles. Unlike ActiveTrack, the value of TapFly eludes me. It seems to be marketed as a way to fly the drone without the need to use the remote controller. While it may be true that it can be used this way, learning to operate a drone safely should always involve plenty of time “on the sticks,” which prepares pilots for GPS failures and other situations where flying skills can make a difference between a few scary seconds and helplessly watching the drone drift away in the wind. (Note: In TapFly, the drone will continue to fly out to its maximum distance limit if not monitored.)

The Phantom 4 landing gear is a bit wider, providing slightly more stability for landings. Its downward-facing sonar system, the Vision Positioning System, gets an upgrade, too, allowing stabilized flight up to 32 feet above the ground without the aid of a GPS signal. This makes indoor flying much more stable. The motors are slightly more powerful and raised higher from the chassis. This helps reduce the chance that a propeller will be seen in a photo when the camera is tilted above the horizon, a common scenario for sunrise and sunset photographs.

There are also noticeable changes in the Phantom 4 appearance. The unibody construction has a glossy, sophisticated look and feel. The cameras and sonar systems are tucked into the main body of the drone, and the end result is a modern appearance.

Overall, I believe it’s most accurate to describe the Phantom 4 as an evolutionary, versus revolutionary, upgrade to previous Phantom models. Phantom 3 users can justify delaying an upgrade until the Phantom 5 comes out in about a year. As a first-time purchase, however, the Phantom 4 delivers an easy-to-fly, super stable and capable flying camera that sports a polished, sophisticated look and provides features that may help beginners keep their new drones from ending up in a tree.  •

Justin Moore is a photographer and pilot in San Antonio. texasbyair.com 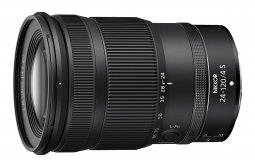 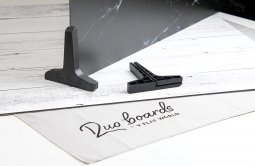 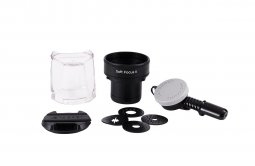