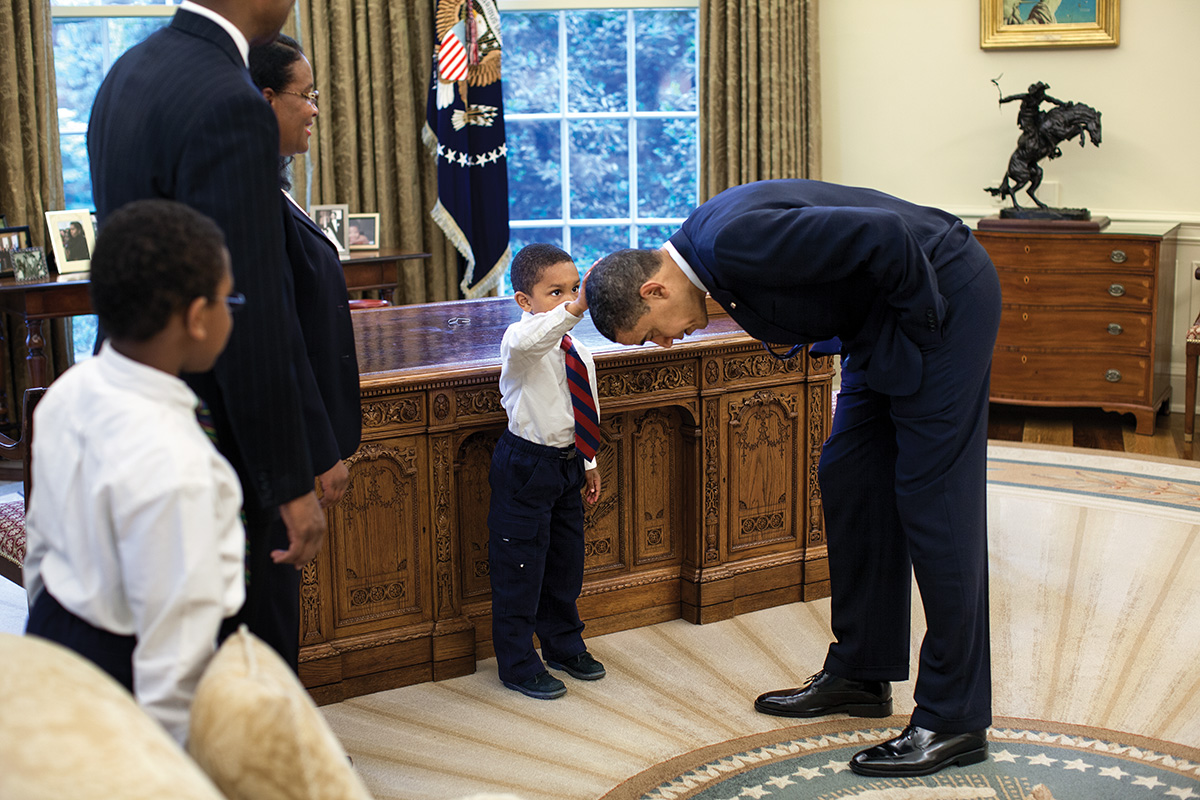 Photographer Pete Souza doesn’t mince words when he speaks about the election of Donald Trump to the presidency in 2016: “My perspective was that this guy was a conman.”

Feeling distraught, Souza, who had served as the chief official White House photographer for president Barack Obama, took to Instagram to subtly express his concerns about the new leader. Sourcing images from his trove of White House photos, Souza quietly began posting pictures of Obama that juxtaposed the news of the day regarding Trump. It started out playfully, “trying to make a somewhat humorous contrast between normalcy and what was happening in the presidency that day,” he says. “I think as [Trump] became more reckless, then my posts got more pointed.” Meanwhile, Souza’s feed steadily gained more followers. “It was interesting that people caught on to what I was doing,” he says. 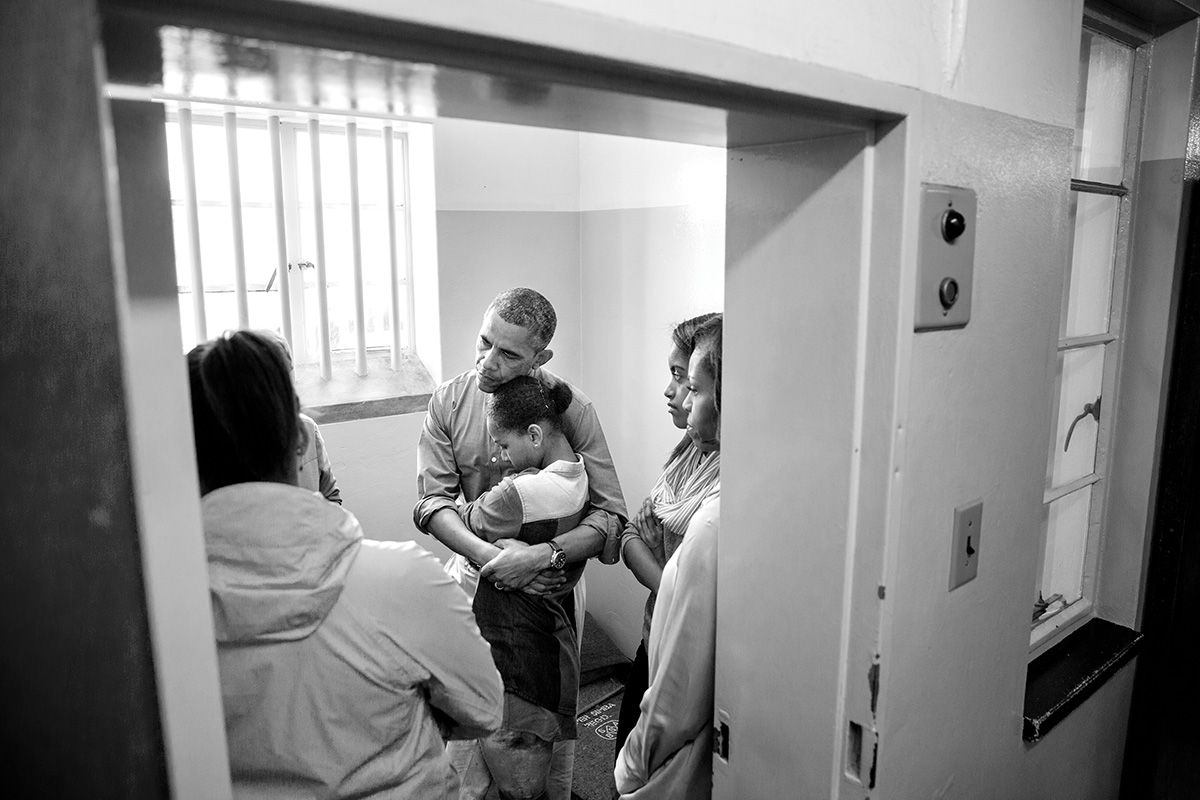 His perspective struck a chord for a reason: “A lot of people were feeling the same way I was,” Souza says. “So much was happening every day, every week, that I think people lost sight of what it was like to have a normal, coherent, competent, honest person in the presidency.” For them, Souza’s White House images were a comforting reminder of a different president and a different time.

Souza, who served as a White House photographer for President Ronald Reagan in the 1980s, thought he had a unique and important perspective to share, having worked for presidents of both political parties. His purpose was to remind people of the dignity of the office of the presidency, not to critique a Republican president, he says: His pur“It wasn’t a partisan thing. I may have disagreed with John McCain and Jeb Bush and Mitt Romney, but I always felt they were patriotic and sensible. I might not like what they would do as president, but I would not feel unsafe as a citizen.”

A LIFETIME OF NOWS

Pete Souza looks back over a legendary career 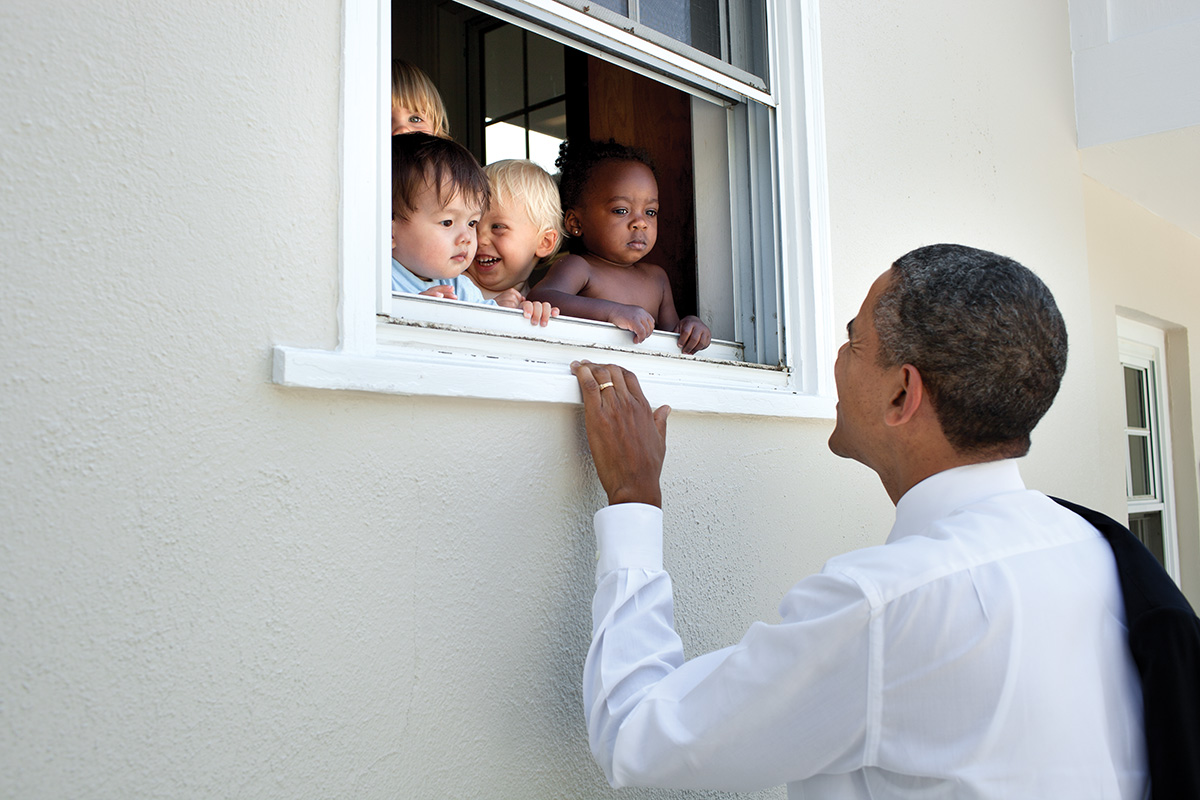 Trump was different, he says. “I was critiquing a man who was, to me, in my opinion, disrespecting the office of the presidency every day, and I was not going to just let it go by without doing something about it.”

Souza’s Instagram presence garnered so much attention that in 2018 he compiled his images and commentary into a book: “Shade: A Tale of Two Presidents.”