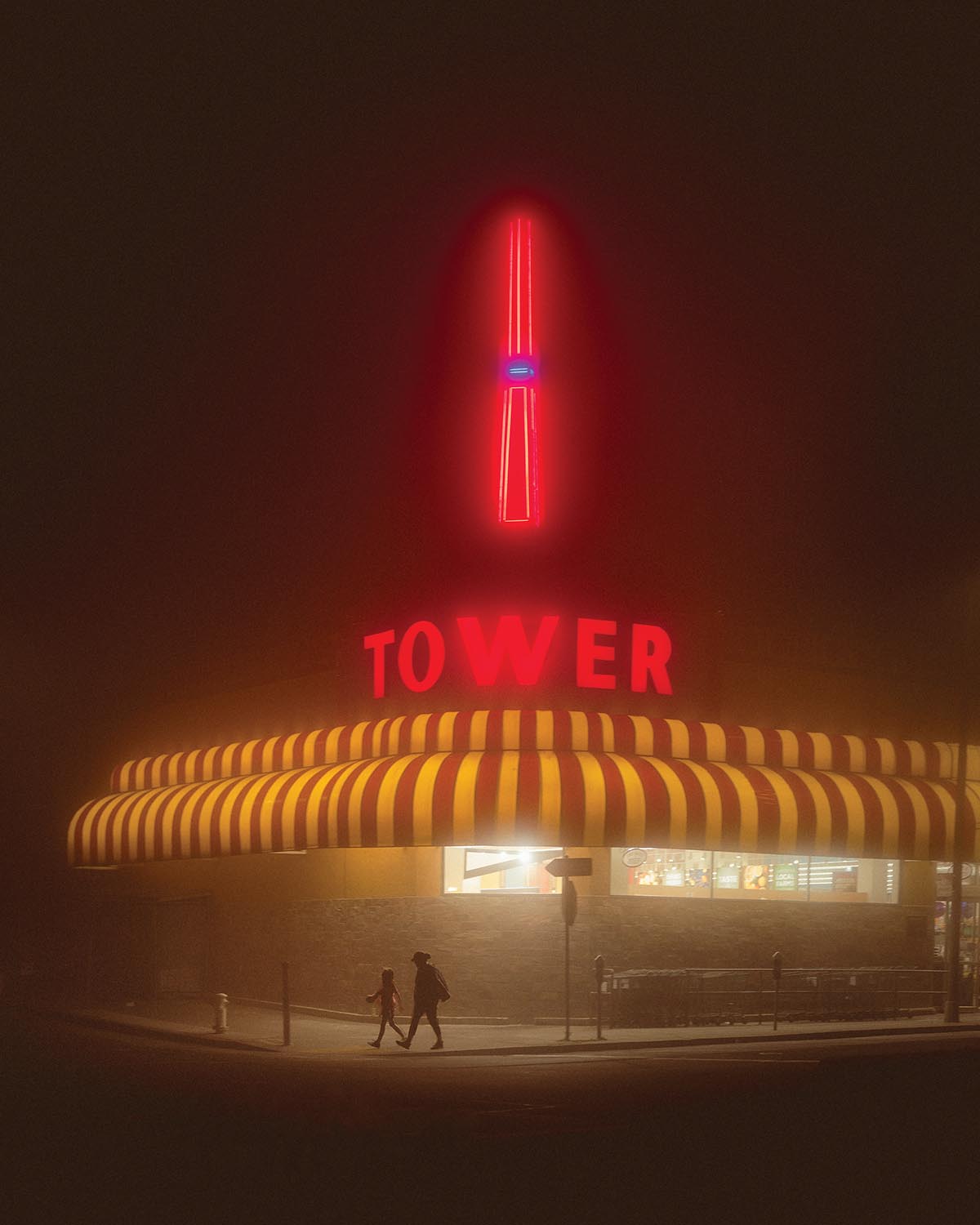 This street scene (above) was captured in the Twin Peaks neighborhood, which is often drenched in summer fog, he says. “I’d been trying to shoot the Tower, which is a supermarket, in the fog, but was never able to find an interesting enough subject.” That is, until this mother-daughter duo came along. “I really love how the fog adds to the atmosphere in this shot, illuminating the tower and the subjects and really giving a sense of scale in the frame.” It’s one of his all-time favorites, he says. 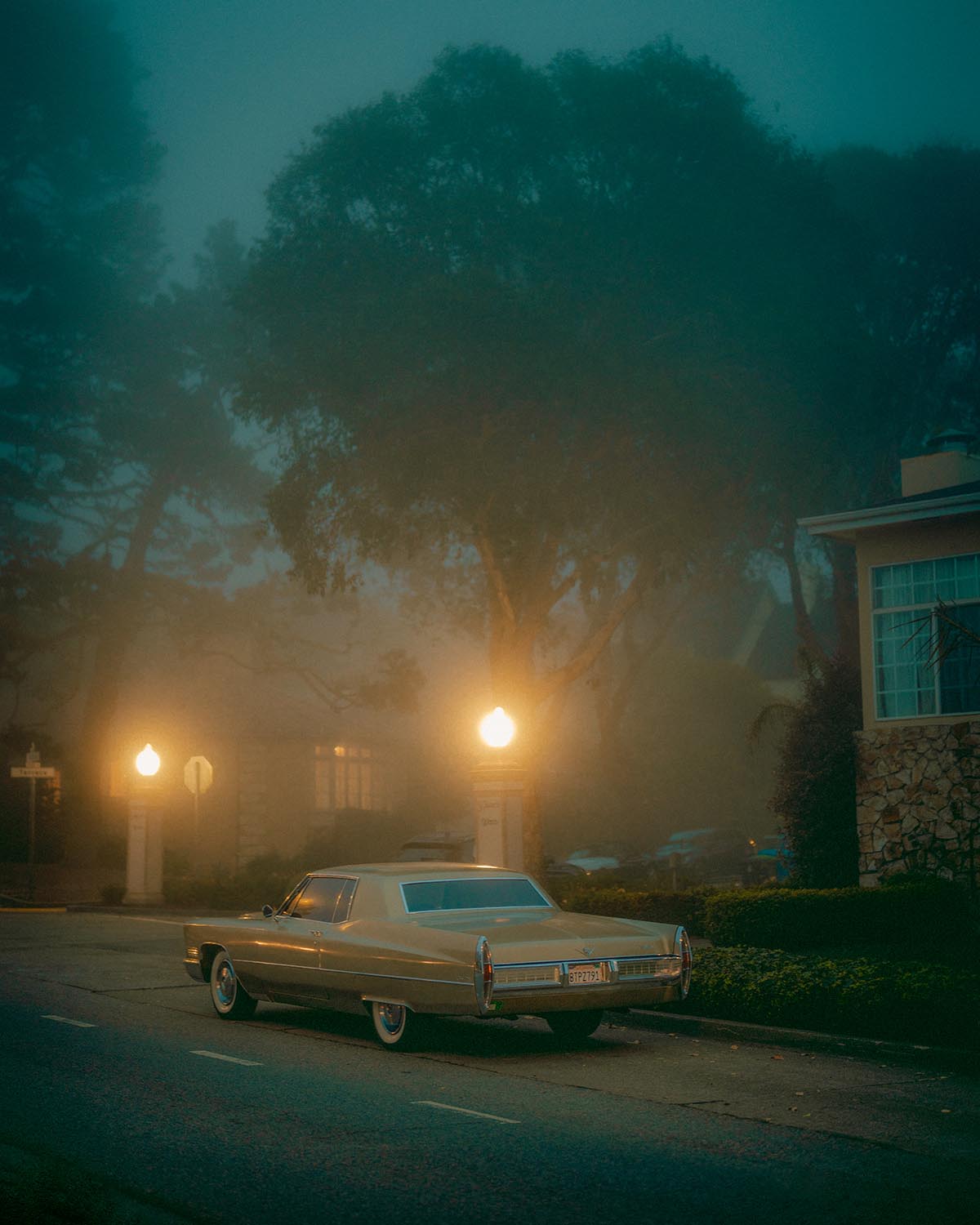 Singh photographs foggy scenes with a Sony Alpha 7R IV and a Sony FE 50mm F1.2 GM lens at night, almost always in aperture priority mode using a single point of focus to capture sharp objects. “With fog, especially when it’s very dense, it can be challenging to autofocus. I usually shoot on a low aperture, down to f/1.2 or f/1.4 and multi-burst to capture a street scene. Fog makes light do interesting things as well, so I would advise anyone shooting to look for the light source and frame subjects in and around it,” he explains. Singh carries a clean cloth to continually wipe moisture from his camera. 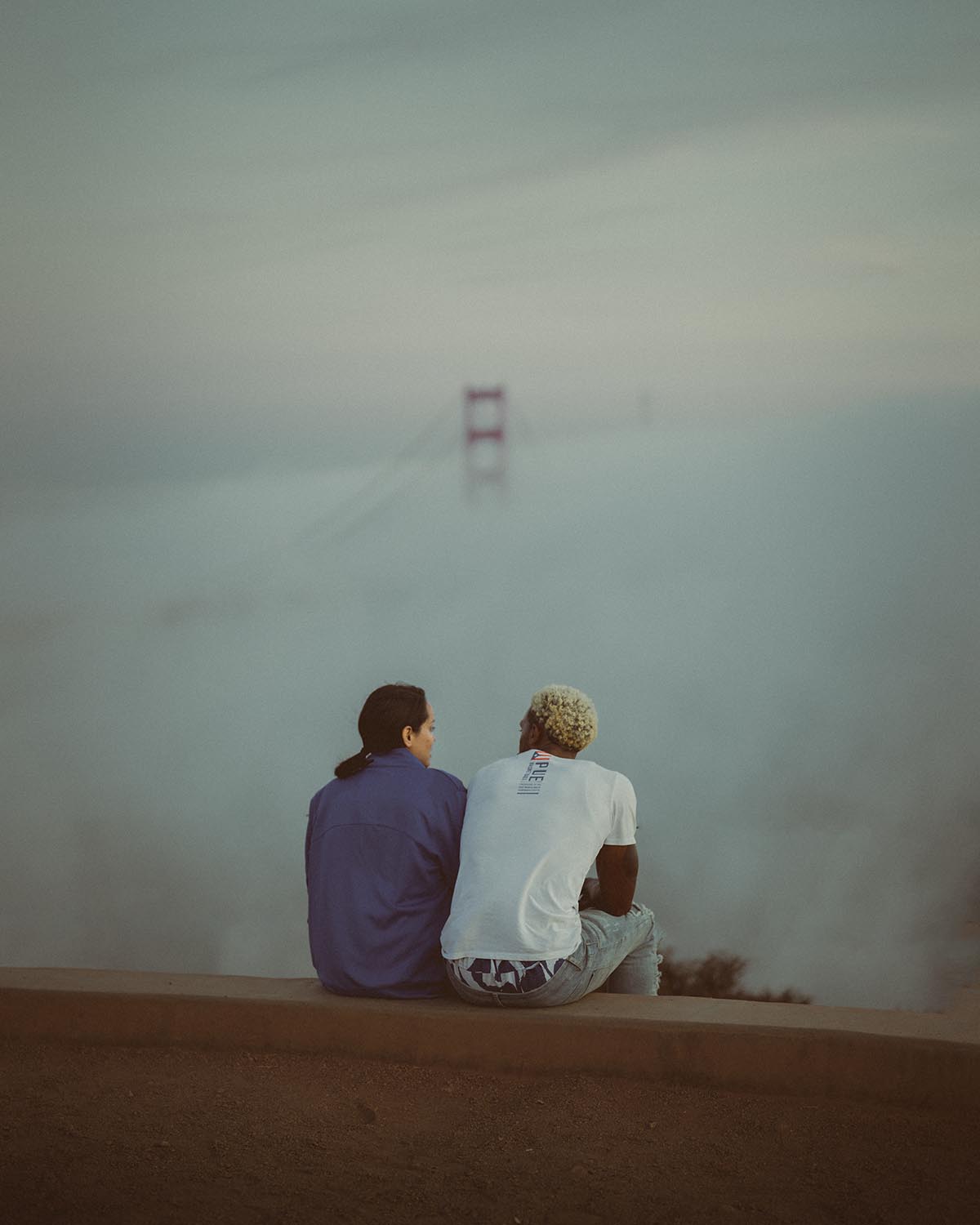 “Fog really gives an ordinary image a sense of mystery,” he says. “It can also enhance the mood of a specific scene.” He loves the chase, too. Sometimes there’s heavy fog but no interesting scene; other days there’s something very interesting to capture. “The uncertainty is exciting.” 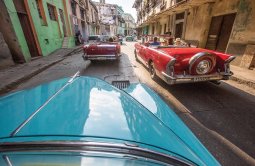 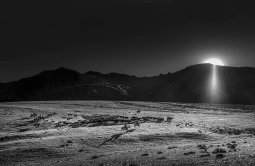