Looking for Creative Inspiration? Check Out These TV Shows and Movies that Feature Professional Photographers 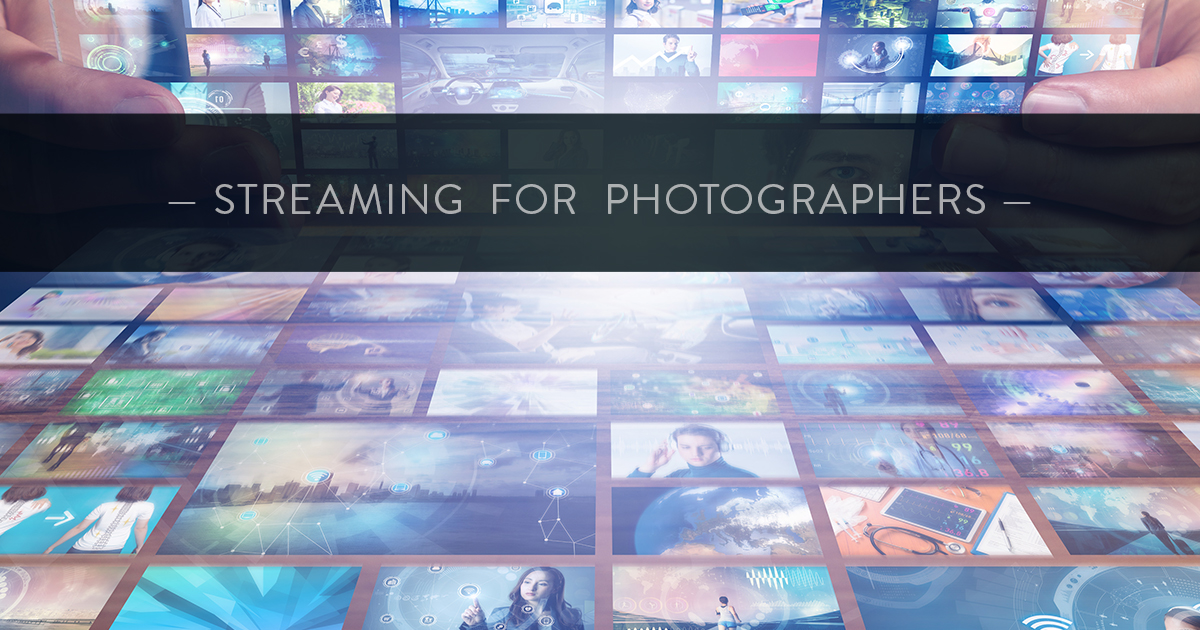 If you’ve been looking for ways to be entertained and stay inspired during this time, we’ve got the article for you. Here are 7 TV shows and movies that feature professional photographers. Stream these shows and movies, then get creative with your camera.

Check out “Kim’s Convenience” for a lighthearted and relatable take on building a photography career from the ground up.

This 1954 Alfred Hitchcock film features a photographer for New York Magazine. The protagonist’s Exata camera helps him photograph his apartment neighbors as he works to solve the suspenseful mystery. This vintage thriller could inspire you to get creative during self-isolation to capture some images of your own.

Stream this film on Amazon Prime Video to get into vintage photography today.

If you’ve ever dabbled in photojournalism or you’ve wanted to try this style of photography out, stream this movie on Amazon Prime to motivate your creativity.

This 1995 film features Clint Eastwood as a National Geographic photographer starring alongside Meryl Streep. Eastwood’s character uses a Nikon F camera to portray  a landscape and nature photographer who works for a magazine.
This film, as well as “Under Fire” provides a good look at photography with vintage cameras.

Try out this film on Amazon Prime or Hulu to get some inspiration to photograph bridges and infrastructure in your own city, like Eastwood’s character does.

This 2004 film features Julia Roberts as a portrait photographer. The scenes which include her working are surprisingly authentic. This thrilling movie also includes deceit and love-triangles aside from the photography involved in Roberts’ character’s career.

Whether or not you’re a portrait photographer, it’s great to see photographers authentically featured in a major film like this.

Stream this movie on Amazon Prime or HBO while you’re at home if you’d like to see how a portrait photographer is represented in film.

This Australian documentary by National Geographic follows professional photographers around the world as they attempt to capture images that tell a story. Photographers join together in this documentary to push the limits of their craft through exploration and creativity.

Stream this series on Netflix if you’d like to be inspired by the competition between these professional photographers.

We hope you’ve enjoyed this list of streaming options for photographers. It’s important during this time to find ways to stay inspired and connected to your creative side.