The Power of Photography: Remembering a Loved One Through Portraiture 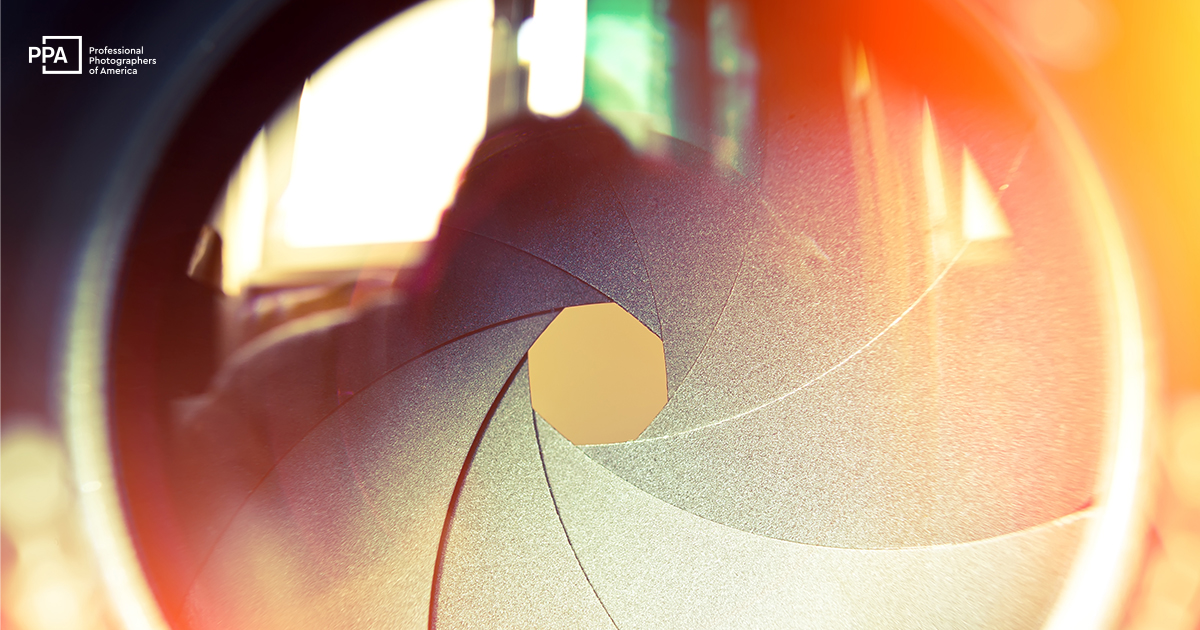 Throughout his career, Michael Price, Cr. Photog., has photographed many school sports teams in the Pickerington, Ohio area. But earlier this year, he got a unique request from a K-6 wrestling team he’d worked with years ago.

The team reached out and explained that Jace and Ashley Spires, one of the husband/wife couples that coached in the program, experienced a terrible house fire a few weeks prior. Sadly, Jace did not survive. The family lost everything, including their prized wrestling photos that Michael had created for them over the 3 years he photographed the team.

"We lost more than you can imagine," Ashley recalls. "We lost my husband, my children's father, our dog, our cat, and all our possessions. When the fire was over, we ended up with two totes of belongings that were deemed unsafe to keep, and we had to discard them. We had nothing from before the fire, including photos and other keepsakes. Unfortunately, we didn't have backups or copies, and nothing was saved to the cloud."

That’s where Michael came in. The team asked the photographer if there was any way to recreate the portraits for the Spires family. After all, the wrestling program was a huge part of the family's life. Before his passing, Jace was not keen on being photographed; he did not appear in the images for the first two years that Michael worked with the team. But the third year, Michael convinced Jace to be part of the team photograph and was able to capture greenscreen portraits of him. 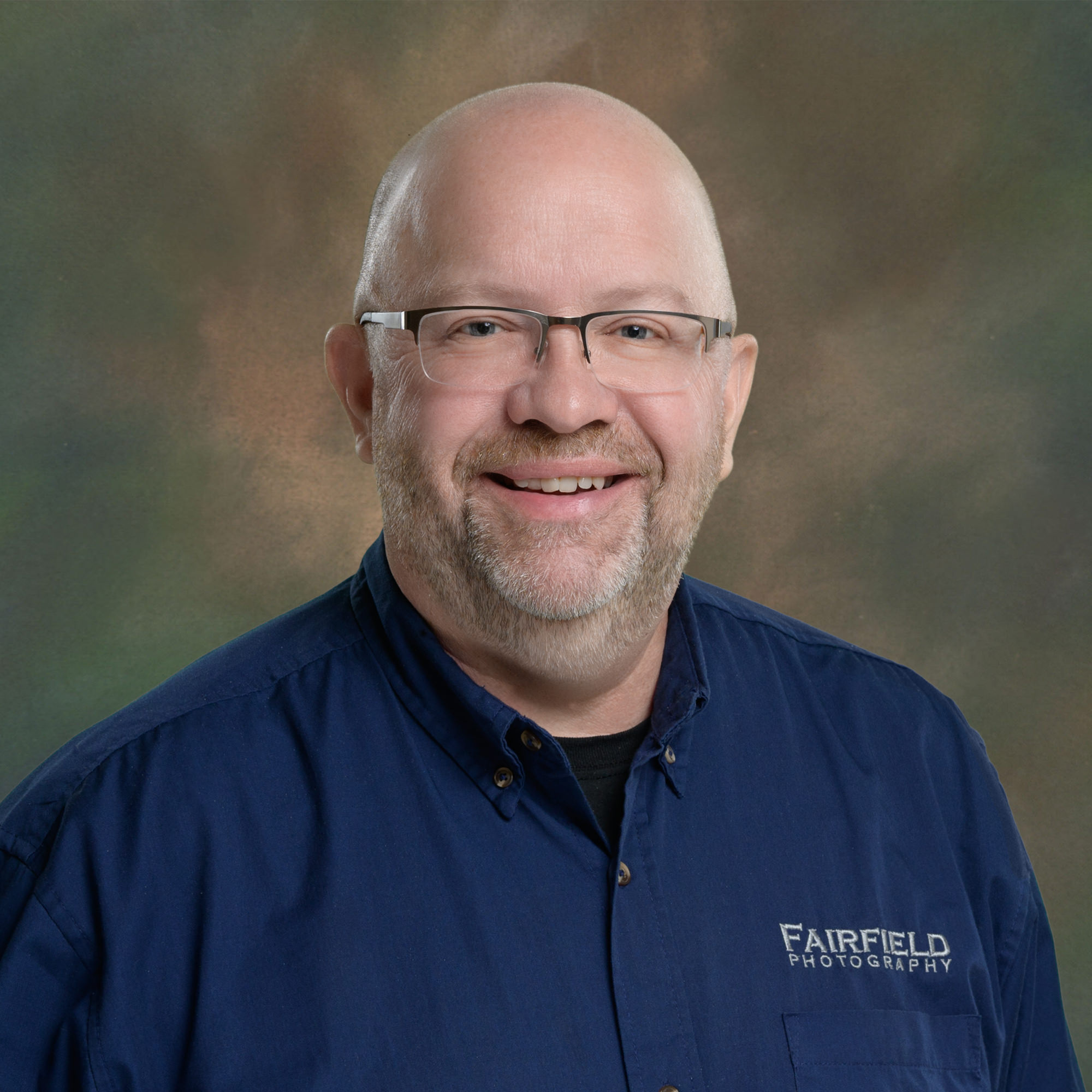 "The prints were important to them. They wanted something to hold onto," Michael said. "I keep a detailed archive of all my finished images with everything organized and cross-referenced. I also had ready a record of what was ordered originally, as well as the unedited green screen images of the wrestlers and coaches."

Michael's backup system allowed him to quickly find the images he needed. Then, he used the Pixnub plug-in EZ Green Screen to extract the unedited images before making final adjustments in Photoshop. The result: a brand-new composite portrait of Jace, Ashley, and their children, all dressed in their team's apparel and sporting bright smiles.

"They told me they didn't have a family portrait of the four of them together, so I took individual images of each family member and created a composite photo of them in their wrestling uniforms," Michael explained. "I also included a wall portrait of the family composite plus several smaller and wallet-sized prints of just the father so they had plenty of images to remember him by." 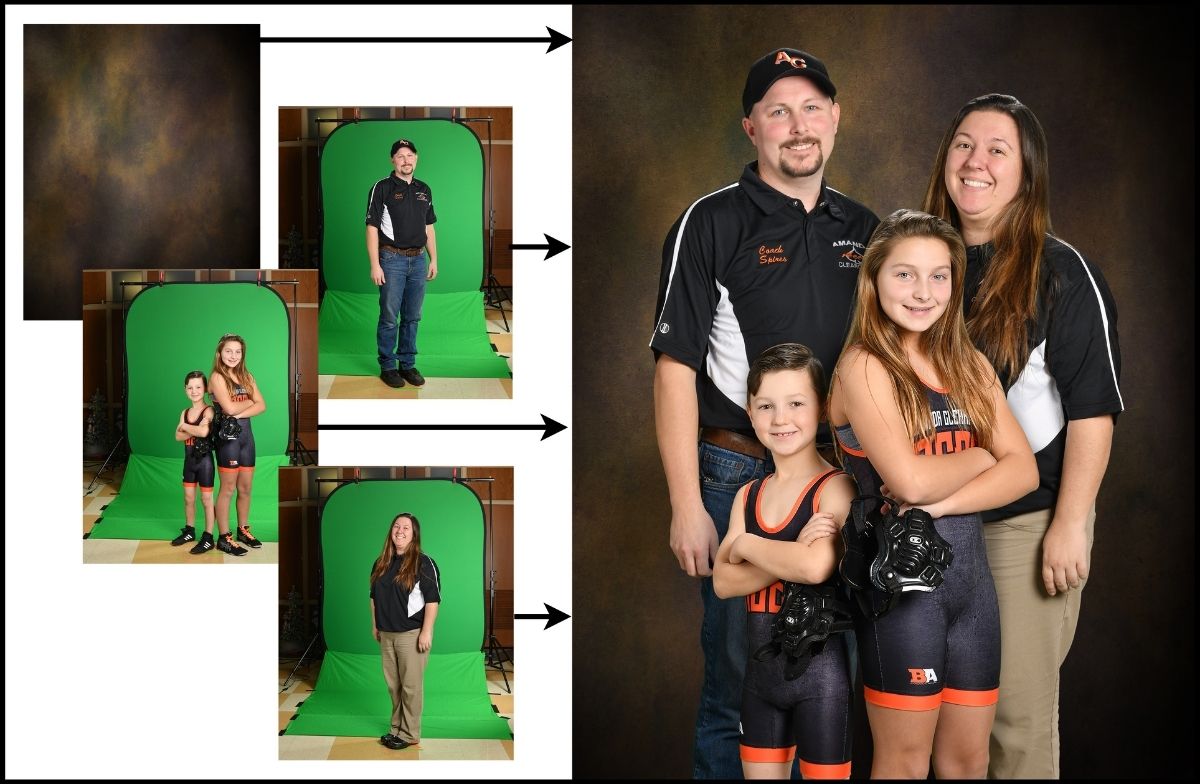 Within 48 hours, Michael retrieved all the originally ordered image files and created the new composite image before sending them to Richmond Pro Lab for fulfillment. Thanks to Michael's carefully managed archives and his commitment to customer service, the photographer was able to deliver the prints and products to the Spires family in just over a week.

"The photos Mike replaced are the only parts of our family history we can carry forward," Ashley said after receiving the images. "Everything we have, including clothing, furniture, and household items have been donated from members of the community or purchased recently. The photographs are the only things from before that are ours and didn't belong to someone else first. It means so much to me and my children to have something that belongs to us."

Michael emphasized how important it is to adopt a "service" perspective with clients to reduce friction and serve them as smoothly and efficiently as possible. This mindset, coupled with a well-kept archive of work, can help photographers sell more images, but it also allows you to unlock the power of photography to create a positive impact in the lives of the people you serve.

"The portraits I deliver to clients may be the only lasting image that families have of their loved one," Michael said. "It's gratifying to me to execute quickly and help bring a small measure of joy to a family experiencing a difficult time."

As professional photographers, our craft is how we make money. But, as Michael’s experience exemplifies, the true role we play in the lives of our clients often goes far beyond simply capturing some images and fulfilling an order. Rather, we have the ability to give people a moment forever frozen in time that helps them remember their loved ones who are no longer here.

"A photographer might have photos of thousands of people in their archives over the years,” Ashley said. “They may only encounter a situation like ours only once or twice, but it’s worth it. Having these images replaced means the world to me."