The Fight for Copyright: Janis’ Story 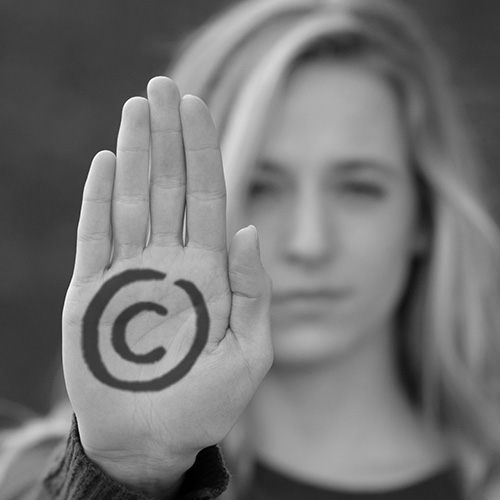 Granted, those who have high enough incomes predominantly benefit from today's current laws, but the same can't be said for the average professional, like Janis. Check out Janis' story on his battle for the rights to his own image:

Janis is an award-winning fine arts photographer who identifies himself as story-teller. He tells beautiful stories through his writing, photography and other artistic pursuits. Among his favorite subjects are architecture and vineyards. Janis captured a beautiful image of Oregon's wine country. Later, he saw a very similar image on the bumpers of Oregon citizens. After some investigating, he discovered that the image on a new Oregon license plate was, in fact, derived from his photo. According to Janis' account of the infringement, the tourism bureau of Salem, Oregon decided to create a license plate with a vineyard scene in order to "develop a steady stream of income." They hired an artist to create the image for the plate and provided the artist with images to use as a "vision for the plate". The plate was created with art derived from these "vision images" which included Janis' image.

With a $30 surcharge per license plate sold, the plate brought in $530,000 for the state, Janis reported. However, when contacted by Janis, an attorney representing the bureau claimed that the state did not make any profit from the plate asserting that the $530,000 was not "profit". Janis consulted with an attorney who advised that the legal realities of copyright enforcement make it very difficult to pursue a case and the fact that it would be against the state only makes it more complex.

Janis' attorney advised him to send an invoice to the bureau. He did and, many months later, has yet to receive another response.

This story and many others are the reason that the CASE Act, which creates a Small Claims process, can be a game-changer for photographers and creative artists. It will help them enforce their copyright in cost-effective and efficient ways. Hurry! Send your email to congress now. We need everyone to support Small Claims at PPA.com/SmallClaims!