The Fight for Copyright: Angela’s Story 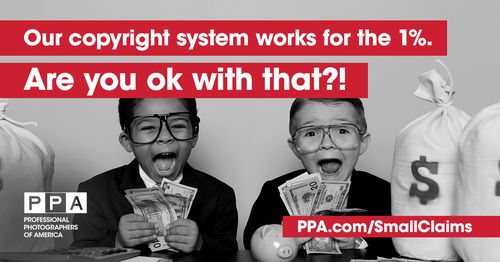 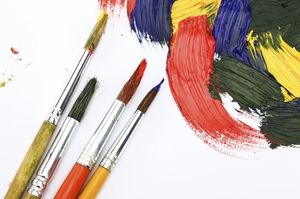 Those fortunate enough to have high incomes predominantly benefit from today's current laws, but the same can't be said for the average professional. Check out Angela's story on her struggle to protect the rights to her watercolor illustrations:

Angela is an illustrator based in Atlanta, Georgia. She works in watercolor, ink and colored pencil. She published her illustrations and paintings in an instructional book, "Angelic Visions" [North Light Books, © 2011], available on Amazon.com and in bookstores.

Her registered illustrations in Angelic Visions were recreated and reproduced as prints and other decorative pieces without permission by another artist. The reproductions have been sold on the infringer's website and direct sales to the public as a vendor (authorized by event management and paid for a vendor's booth) at Renaissance Fairs throughout Texas. This infringer has also copied other artists' works and sold unauthorized reproductions.

Angela contacted the infringer directly and told her to stop selling her copyrighted work. The infringer agreed and removed the work from her website, but covertly continued to sell the unauthorized work in person at the fairs. The artist contacted her publisher, who told Angela they would send a cease & desist notice to the infringer but they would not be able to help with any further litigation, which Angela wanted to pursue. The publisher told Angela they would not sue the infringer, nor would they participate in her legal action if she filed suit, as this was beyond their capabilities.

"I paid to copyright my work, and it feels pointless," Angela said. "I don't want to pay into our copyright system if it won't protect me. What's the point?"

This story and many other are the reason that a Small Claims process can be a game-changer for photographers and creative artists. It will help them enforce their copyright in cost-effective and efficient ways. We need everyone to support Small Claims at PPA.com/SmallClaims!