The Case for Dumping Digital and Going Back to Shooting Film 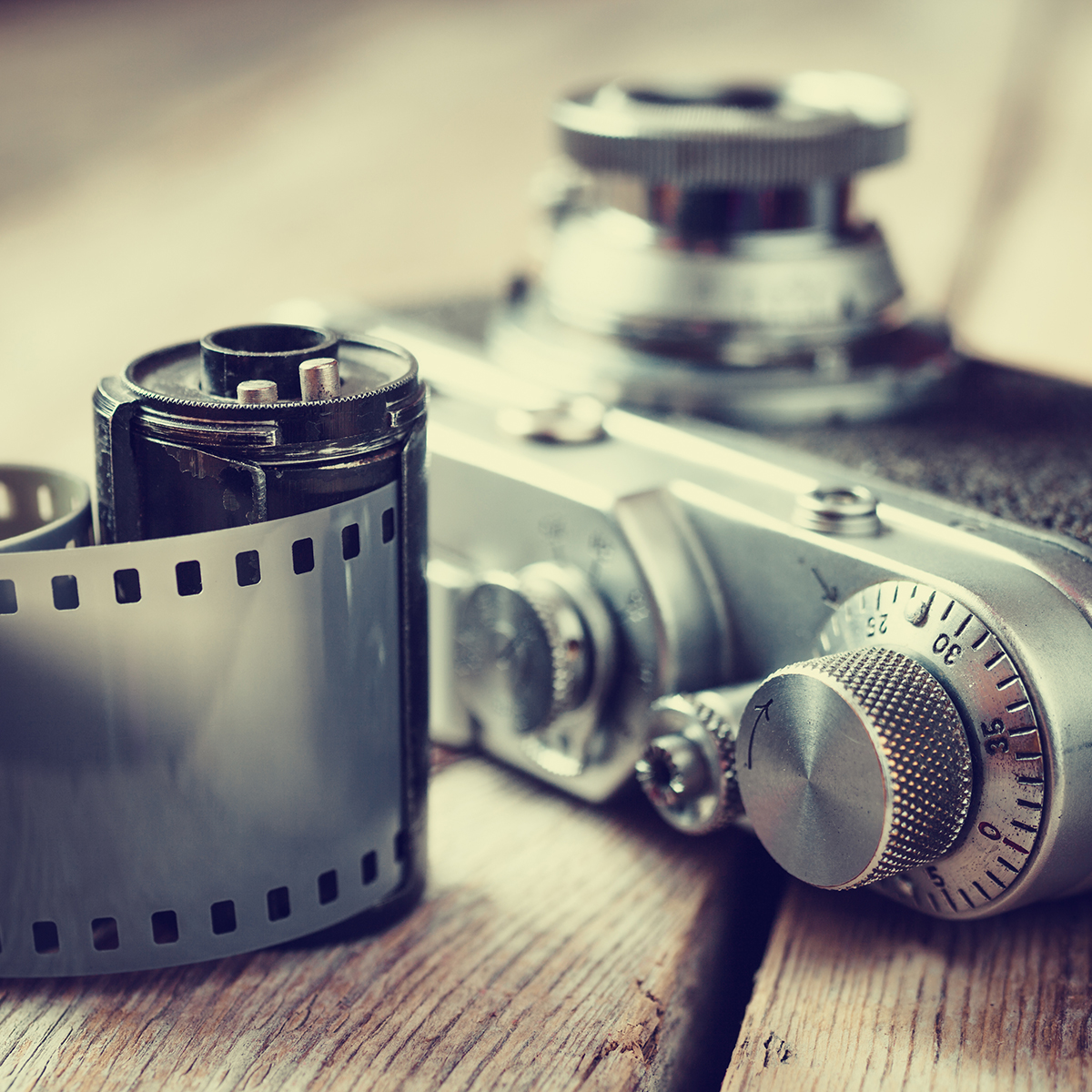 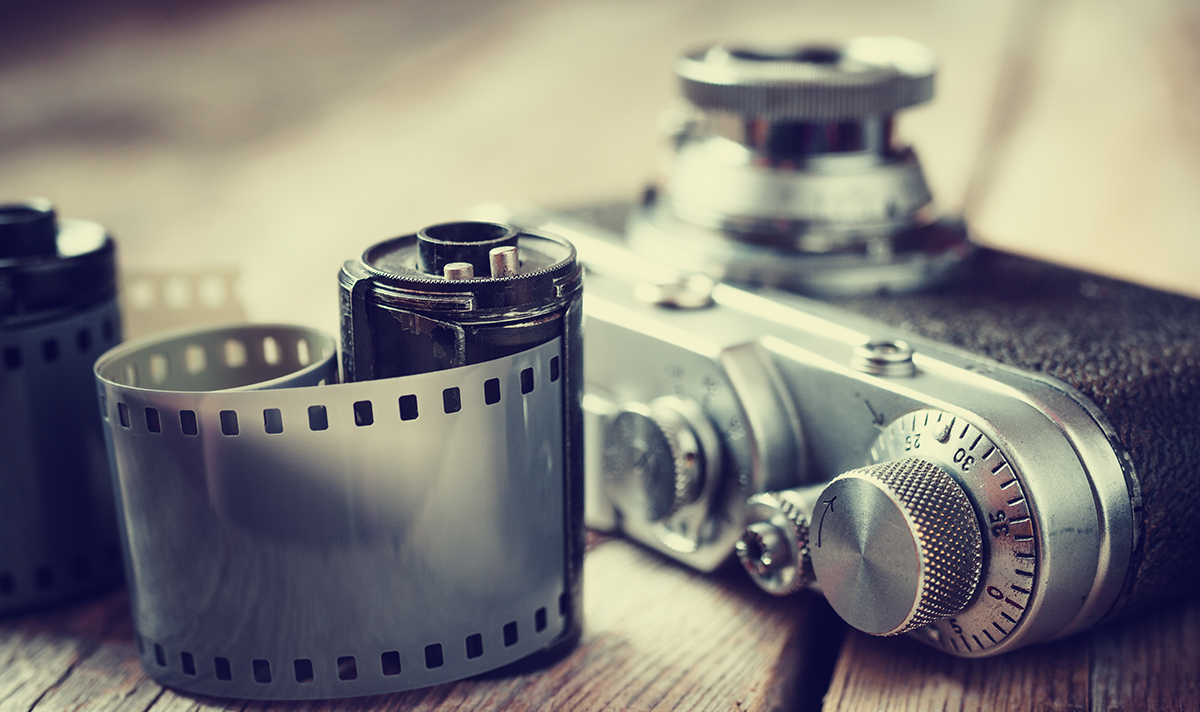 The digital revolution has swept through the creative industries like a tornado. Nothing in its pathway is left untouched, and the ways that we produce and consume art have been changed forever. From the early days when people realized they could share music via Napster, to social media sites like Instagram which have changed photography forever, the world looks (and sounds) very different today than it did at the turn of the century.

Of course, there are pros and cons to this shift. The democratization of arts and culture has brought more people into the creative life and provided tools to millions who would otherwise have struggled to express themselves.

But when it comes to photography, something has been lost in the switch from film processing to digital, and there is a small backlash brewing. Much like vinyl’s resurgence in music, film cameras are finding a niche for people who miss the look and feel of images on film.

Let’s take a look at some of the reasons why many pros are returning to shooting film.

It slows you down.

Having the ability to take 10,000 pictures during a shoot with no consequences changes the way you work. You become much looser and more likely to try things out. But when you work with film, you typically have around 24 shots on a roll before you need to stop and reload the camera. And in the back of your mind, you know it’s going to cost you money every time you click. As a result, you slow down, plan your shots more carefully and make sure that every frame counts. Some photographers love that imposed discipline and feel like it helps their work.

It feels permanent (and real).

When you shoot film and develop it, you have a permanent record of the work that was done that day. How many of us don’t know where half the pictures we’ve taken digitally are? Even worse – how many of us have never even looked at the thousands of pictures that we’ve taken? I’m guessing a lot. It almost seems that the act of taking pictures has become more important than the results.

When you revert to shooting on film, you’re making a conscious decision to commit to the frames that you have shot, to get them printed, and to value them. 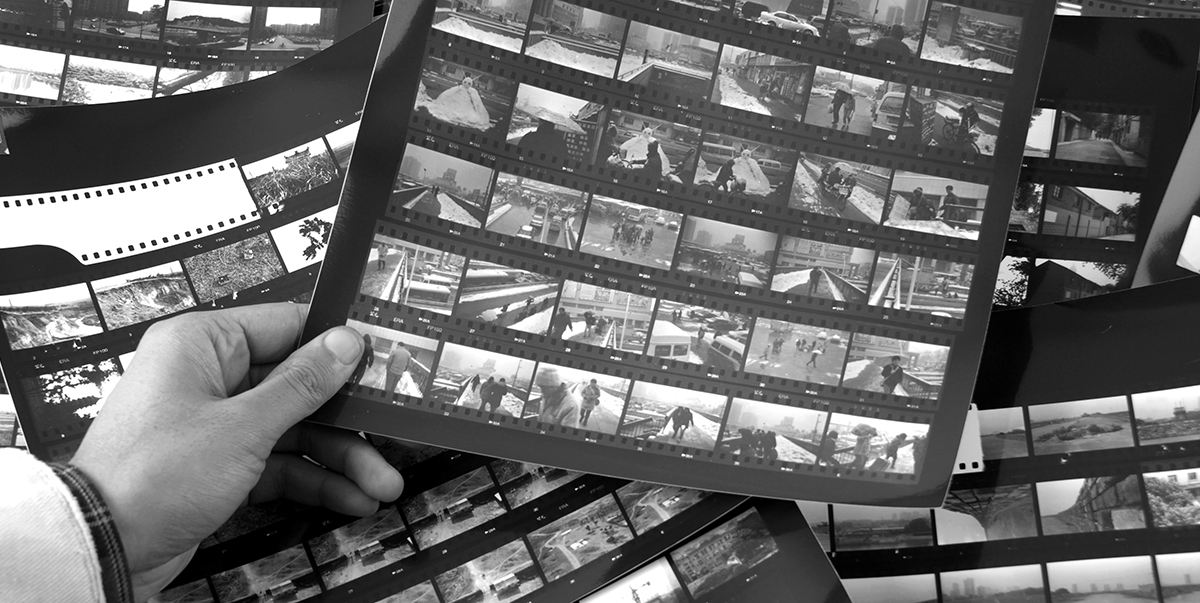 People who grew up in the digital age may never know the thrill of picking up your pack of photographs from the printer and opening it nervously to see the results. And if you’re the one doing the developing in a darkroom, you get to experience the magic and mystery of seeing an image come to life. That magic just isn’t there when you’re shooting digital, and the results are there for everyone to see in an instant.

Many people who are choosing to revert to shooting film are experiencing the thrills (and the heartbreak) of seeing the results of a shoot at a later date. Not everyone enjoys not being able to see the results instantly, but it is an integral part of the film process and needs to be considered.

On a technical level.

Shooting digital is more practical in many ways, but in some scenarios, film is better. One of them, explains Joseph Cha, is natural light. “One area where I see film having a clear advantage over digital is in natural light. Film is meant to be shot in natural light, and that’s where it thrives. It is much more forgiving when it comes to overexposure, and it doesn’t blow out highlights as easily as digital cameras.”

In the same article, Cha explains how film also blends color more naturally than digital, and that the grain in film is very pleasing to the eye. These are all opinions that many may disagree with, but some people are reverting to film just because they think it makes a photograph better.

As you can see, on an artistic level, there are many reasons that people are choosing film.

But the big question still remains:

Can you make it work on a professional level?

In most cases, the answer is… of course, you can! Unless you’re shooting sports events or other activities where it’s important to have blanket coverage, you should be fine. If you’re good at what you do, then you don’t need to take thousands of shots to capture the moment.

There’s a more bespoke, sophisticated image that comes with working with film, and you can use that as part of your branding. It will also provide you with a way to differentiate yourself from all the digital photographers out there, and make your work and your brand more unique.

You have to print.

And finally, you are a print artist. Once you have created well thought-out, meaningful images, you can create prints of all sizes. Your clients will be able to appreciate their images displayed proudly in their homes. They will have the tangible memory of a special moment in time. Printing your images, and planning out the needs and wants of your client will help set you apart from the amateurs. Educating your clients on the value of print will absolutely help you earn more money.

For more reading matter, check out this useful PPA article on ‘10 Mistakes You Should Avoid As A Photographer’.