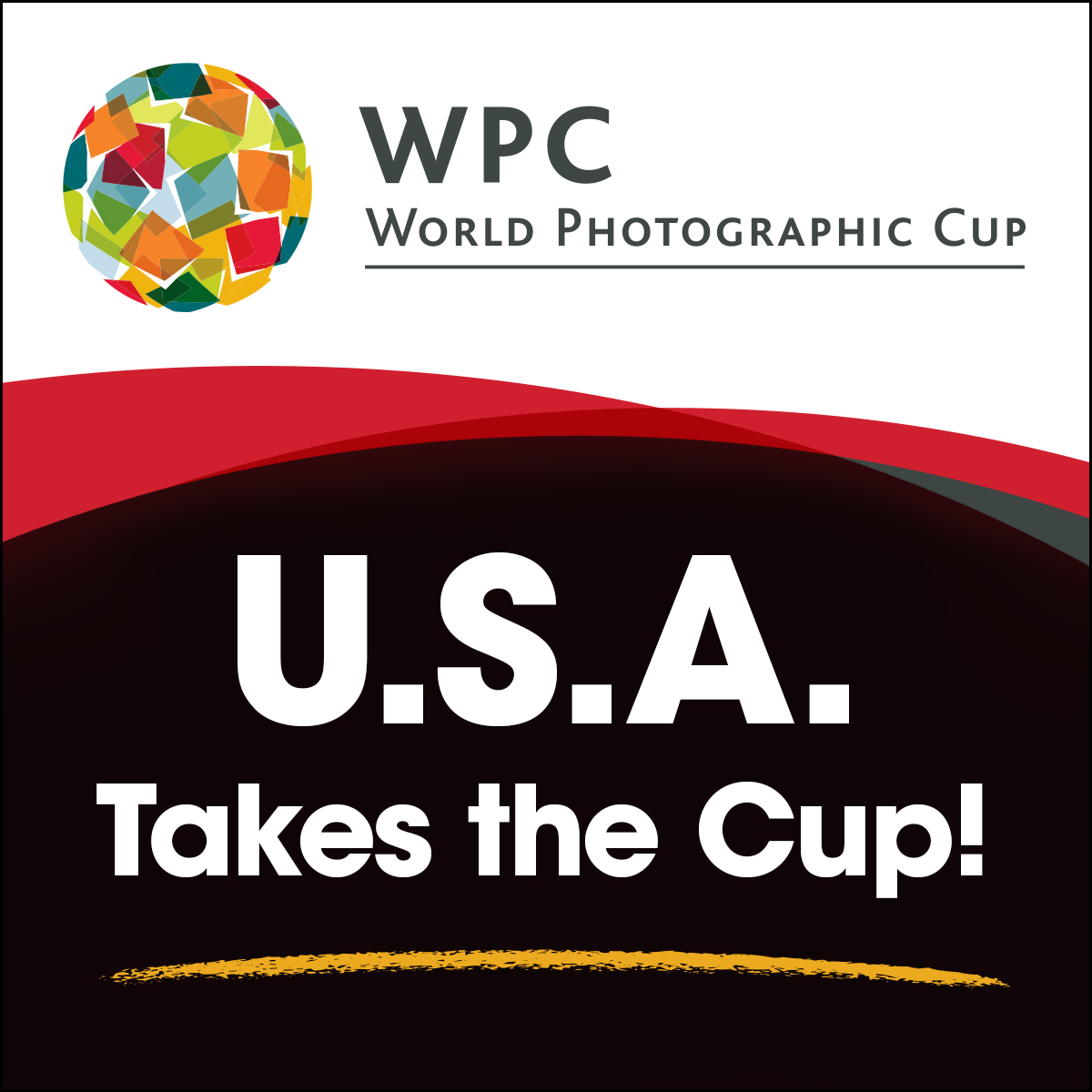 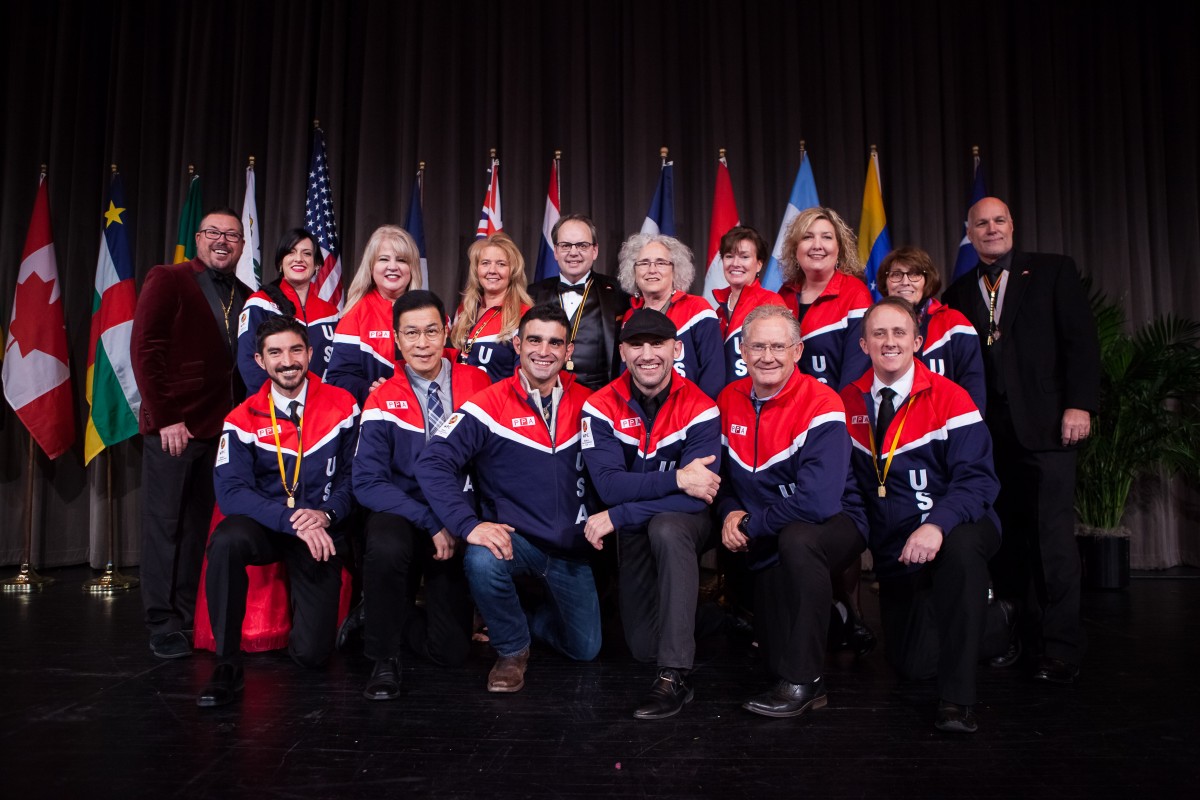 30 national photographic teams entered this fifth edition of the Olympics-styled competition, from Europe, the Middle East, Asia, North America and Oceania. The results now give the United States one more total WPC win over Portugal, keeping the friendly competition neck-and-neck at 3-2. The U.S. photographers earning medals and placing in the top-10 in the categories are:

“Judges for this competition come from all over the world, and only one of them is American,” explains PPA CEO, David Trust. “And that judge doesn't get to judge our own images. So when you look at Team USA's success, I think you'd have to say that American photography is setting the standard worldwide. And PPA members are at the very center of that. It says a lot of good things about our education, and the things that we are doing right.”

“Of course PPA is one of the two founding members of the World Photographic Cup, which continues to get bigger and bigger every year,” Trust added. “Its purpose is to build friendships and to unite photographers worldwide, and it is doing just that.”

Several WPC Team USA members were able to make the trip to Australia for the ceremony. “It's very exciting,” explains Trust. “Taking off my WPC hat and putting on my PPA hat, I would have to say that PPA members could not be more proud of this team. We were well represented.”

“Congratulations to Team USA for winning the WPC for the 3rd time, and to all the winners!” commented Kylie Lyons, representing Australia at the WPC Governing Committee. “An incredible competition, with a huge variety of winners from four continents is exactly what the WPC committee was hoping for… It has been amazing to host the ceremony and to see so many photographers and so many beautiful images coming from around the globe!”

“There has never been a program with photography like this”, added Giuseppe Scozzi, WPC Chief Executive. “We really experienced a groundswell of enthusiasm from photographers to create the finest they can in the hope of representing their country!”

Scozzi also thanked the companies Chromaluxe and Koylab for their support for the WPC and professional photographers around the globe, and the Australian Institute of Professional Photography for having organized the event. Scozzi announced that the next hosting country will be Norway on April 8th, 2019.

For more information and to see the entire list of medalists head to WorldPhotographicCup.org and to the galleries on Professional Photographer magazine!

The members of Team USA had a lot of fun taking their "cup photos" all around Sydney. Check out the gallery below!