PPA is back in Washington D.C. fighting for the CASE Act. Plus, the women of PPA speak out! 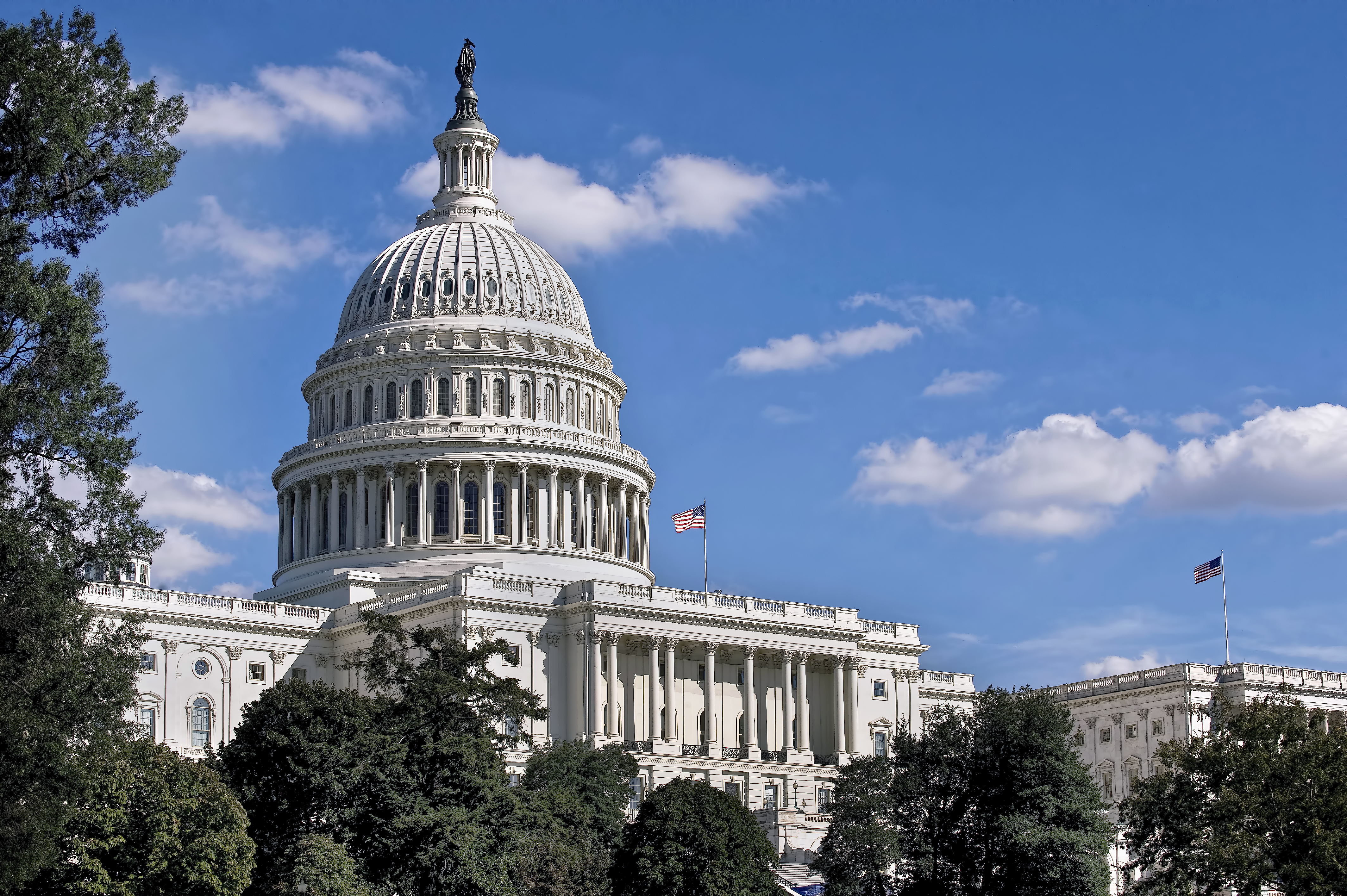 PPA is making the trip back to D.C., meeting with senators to discuss their support for the CASE Act. Today, the Advocacy team is meeting with Senator Joni Ernst and Senator Mike Enzi. We’ll be speaking with them on behalf of our 30,000 photographers and all the other small creators out there who need copyright protection.

In other news, the women of PPA’s Board of Directors wrote a letter to Senator Mitch McConnell, and other important senators, in support of the CASE Act and hoping to shed light on why it’s so important to the lives and careers of women.

The letter is reprinted here:

The six women signatories on this letter comprise half of the Professional Photographers of America (PPA) board of directors. Our organization represents more than 30,000 working photographers -- the smallest of small businesses, struggling every day to compete in an increasingly difficult environment. You may be interested to learn that women make up almost 60-percent of new photographers coming into the industry. As a result, it is safe to say that women are quickly becoming the largest percentage of America’s visual arts community – and that those communities make up the largest share of American creators. Creators live in every state and every neighborhood across the country and are responsible for an estimated 119,000 jobs in the state of Kentucky alone.

PPA has advocated for a small claims process for more than a dozen years.   This piece of legislation is vital to the hundreds of thousands of creators who depend on copyright for their financial survival. The harsh reality is that America’s one-size-fits-all copyright system does not work for the majority of creators it is tasked with serving. The Copyright Alternative in Small Claims Enforcement (CASE) Act creates a fair, optional vehicle for creators and infringers to work out their differences.

For decades, small creators have waited quietly in the wings while this country’s focus has taken on measure after measure to protect our larger, richer counterparts.  Now we are near the end of a long journey. For the first time, the focus is on protecting America’s small creators, which is why we are dismayed that a single Senator can continue to put a hold on this vital piece of legislation. We have given and given some more during the negotiations to get this bill moving.  Unfortunately, there is no more we can give.

Quite frankly, we are extremely disappointed that Senator Wyden has had a hold on the CASE Act for 132 days. As women running small businesses, fighting every day for financial survival, we were stunned to see Senator Wyden siding against creators and small businesses. After an overwhelming vote of 410-6 in the House, a unanimous vote in Senate Judiciary Committee, 19 Senate cosponsors and a decade of time to raise concerns about such legislation, it is a travesty of justice to delay this legislation any longer.

Mr. Majority Leader, we and small business creators in every state would appreciate your help in navigating this legislation through the Senate.   The playing field has always been tilted against smaller creators.  We urge you to bring this important measure to the Senate floor. Fair is fair. It is time we give small creators the same rights as those enjoyed by other Americans by correcting this decades-old inequity in the system. The CASE Act will allow us to do just that.  Above all, thank you for your support of America’s small business creators.

Be sure to send YOUR emails, often, right from our easy-to-use platform at www.ppa.com/smallclaims and make your voice heard! It only takes 30 seconds and it really helps!