No Train Track Photo Shoot is Worth Your Losing Your Life 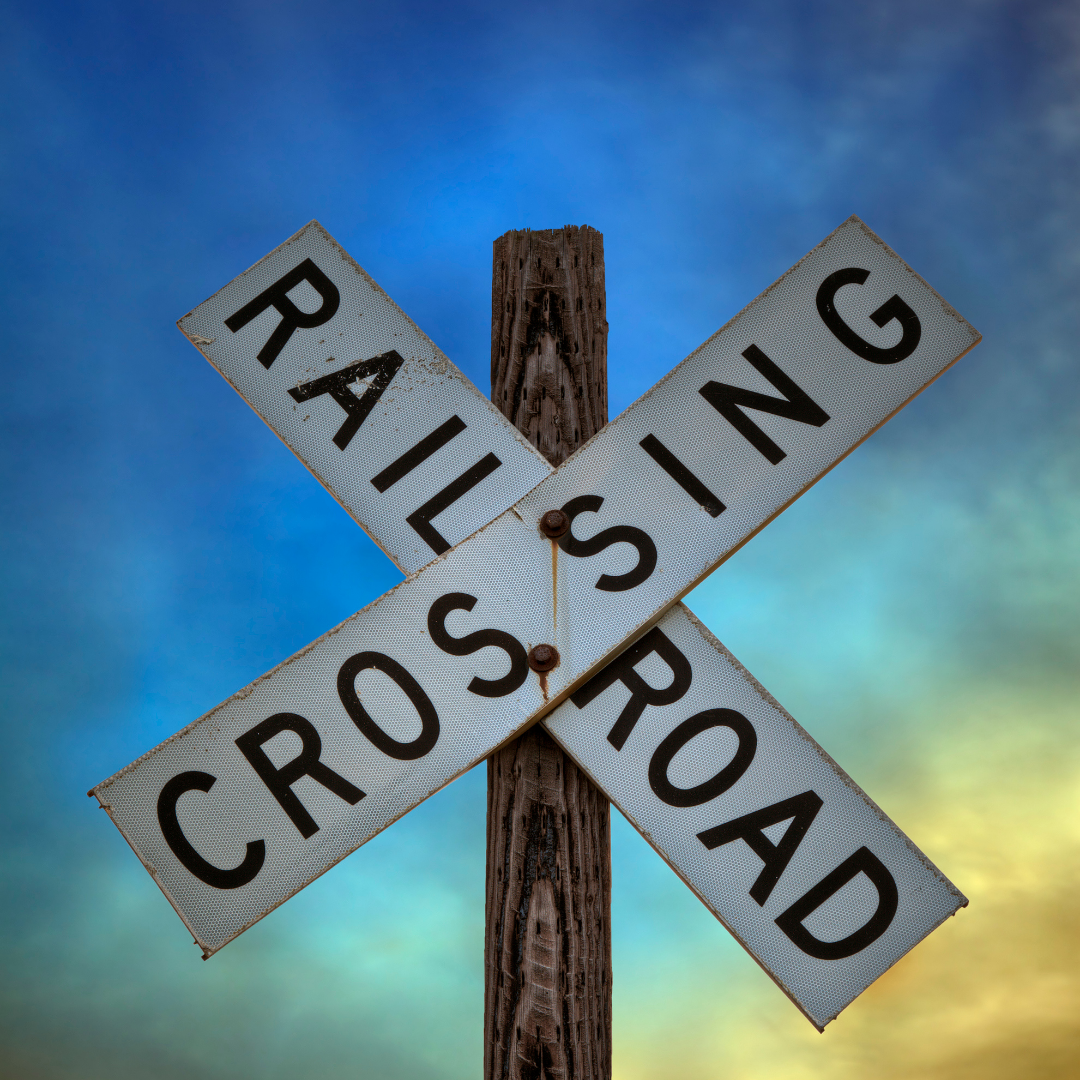 We usually report on this every year. It's that common of a problem.

Recently, a young man was struck and killed by a train while taking senior photos near Portland. "Our thoughts are with the teen's family and friends. We plead with parents, students, and photographers to not take photos on or near the tracks," Union Pacific said.

Being adventurous when it comes to photography is generally seen as impressive – but sometimes it’s actually dangerous and illegal. Despite several news reports of people dying or getting terribly injured while photographing (or being photographed) on train tracks, people still continue this practice. In this article on Thelawtog, Pam Moleski highlights many reasons you should never consider shooting on railroad tracks.

Moleski states that according to Operation Lifesaver, Inc., a train strikes a person or vehicle every three hours in the United States, which is why shooting on railroad tracks is illegal. That’s right, it is considered trespassing and you could be fined. More importantly, it's super dangerous for a ton of reasons, including the fact that tracks that appear “abandoned” may not really be abandoned at all. Moleski also explains that there are plenty of instances where you may not even hear the train coming!

Many cities are joining in with Operation Life Saver to spread the word about train-track photography. "We've had an issue in the past with individuals with social media influencers, photographers, just folks taking their senior portraits, their engagement photos, their wedding photos on any railroad crossing," says Courtney Schultz, senior marketing representative with Charlotte Area Transit System. Charlotte has launched an ad campaign about staying off of its tracks.

According to Operation Life Saver, there were 19 deaths and 11 injuries from railroad trespassing in North Carolina alone in 2018!

Read the full state-by-state analysis at Operation Life Saver, with whom PPA has proudly partnered in the past, to find out more about the dangers of photographing on train tracks. Join Professional Photographers of America to get tons of support for your photography business and to read more photography articles!