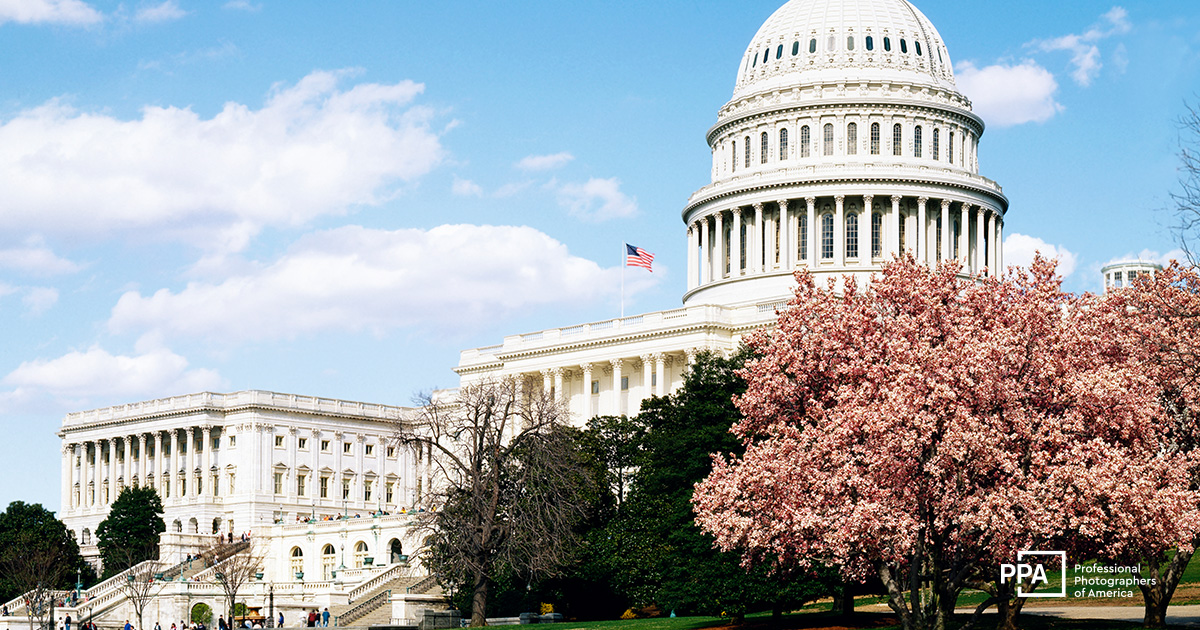 Professional Photographers of America and 15 other organizations recently submitted the following letter to leadership on Capitol Hill regarding the new calculation for independent contractors under the Payment Protection Program (PPP).

We as 16 organizations advocating on behalf of independent workers write today to express deep concern about the millions of freelance and self-employed workers who are experiencing unprecedented income loss because of the COVID-19 pandemic and have been unable to access full government assistance that they desperately need. Recent changes to how the Paycheck Protection Program (PPP) were a step in the right direction, however, key elements of the program have resulted in freelancers not qualifying for sufficient assistance, and in some cases being shut out from relief entirely.

On March 3rd, the SBA issued a rule announcement which made much needed changes to the Paycheck Protection Program; one major change to PPP is how income is calculated. Independent contractors are now able to calculate PPP loan amounts using gross income instead of net profit.

This change has been beneficial to freelancers, however, that benefit only extends to freelancers who applied for a PPP loan after the passage of the rule. Freelancers who applied for the second round of PPP loans early not only received loans that reflected net income, but they have also been denied access to amend their loans to reflect the rule change that calculates gross income. Currently, there is no mechanism to fill that gap.

We have had several conversations with the Small Business Administration (SBA) regarding this matter. Freelancers have had similar conversations with their lenders. It is to their understanding that SBA does not have the power to change the rule or offer retroactive funding to freelancers who received funding under the net income calculation without Congressional approval or legislation.

This same situation has also happened to all companies with employees. If a business has already filed its PPP forgiveness application, it cannot go back and amend its application to maximize its Employee Retention Tax Credit (ERTC). There is precedent within these new government programs for amending a form previously filed due to a new rule. For individual taxpayers who received unemployment in 2020 and already filed their 2020 tax return, they can receive a refund based on the new tax. The inability to amend a PPP forgiveness application is unfair to companies diligent in filing the paperwork required by the SBA.

We ask that Congress include a provision that would allow SBA to retroactively calculate gross income and require lending institutions to amend applications. I urge you to prioritize these policy changes to fairly include freelancers in government relief and provide needed support to the millions of freelance workers that drive our country forward.

St. Louis Volunteer Lawyers and Accountants for the Arts