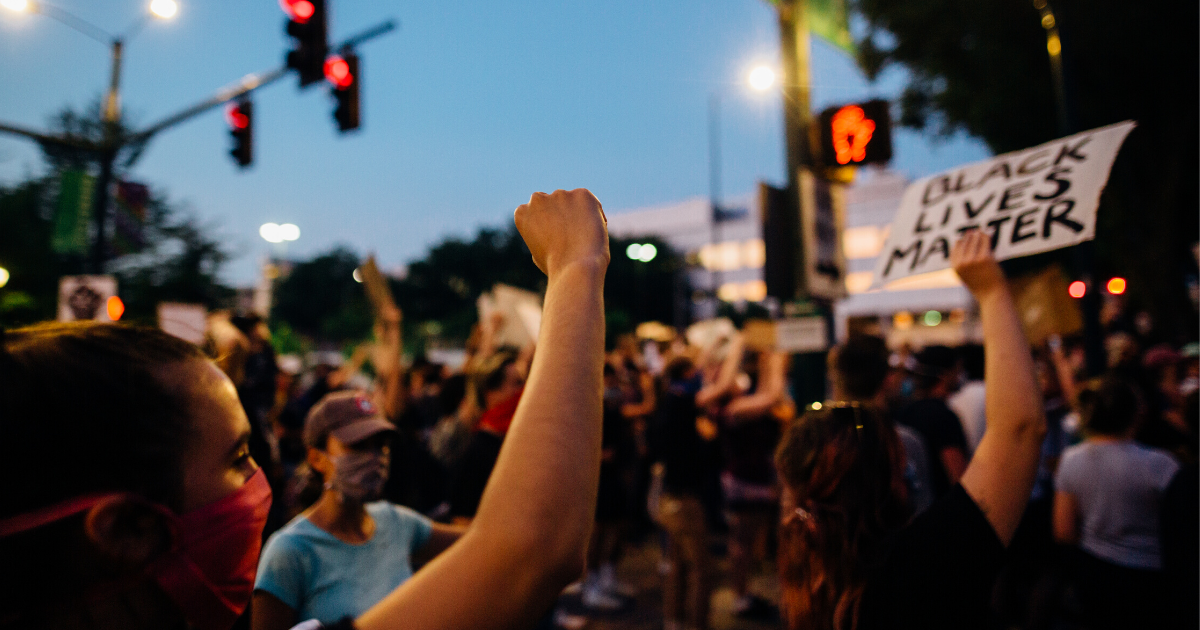 On this day 155 years ago, the United States Civil War had been over for two and a half years. President Lincoln’s Emancipation Proclamation abolished chattel slavery in America, but due to the lack of Union troops occupying Texas, enslaved African Americans in the state did not hear the news of their freedom until June 19, 1865, almost two and a half years later. Juneteenth is the holiday recognizing this turning point in American history.

Today, Juneteenth celebrations can be found across the country. Amid current events, it is more important than ever to reflect upon what this holiday means.

The murder of George Floyd in late May sparked international protests against police brutality and systemic racism. Photographers and photojournalists are capturing these images on the ground, documenting this historic moment. Writing for Digital Photo Pro, Terry Sullivan says:

“Since the demonstrations began on May 26, photojournalists as well as other photographers, both professional and amateur, have been on the ground in cities and towns throughout the U.S., documenting these protests. In some cases, photographers, videographers, and reporters have been injured, both by police called in to control the demonstrations, and by some of the demonstrators. In many cases, newspapers, magazines and news outlets across the country have produced stunning photos and video of the events taking place.”

Read the full story here and learn how three photographers are capturing the protests in powerful images.

PPA embraces and encourages diversity and inclusion in its members, staff, and society-at-large. For the Board of Directors' statement on recent events, click here.