Fight the LIES Currently Being Spread about the CASE Act! 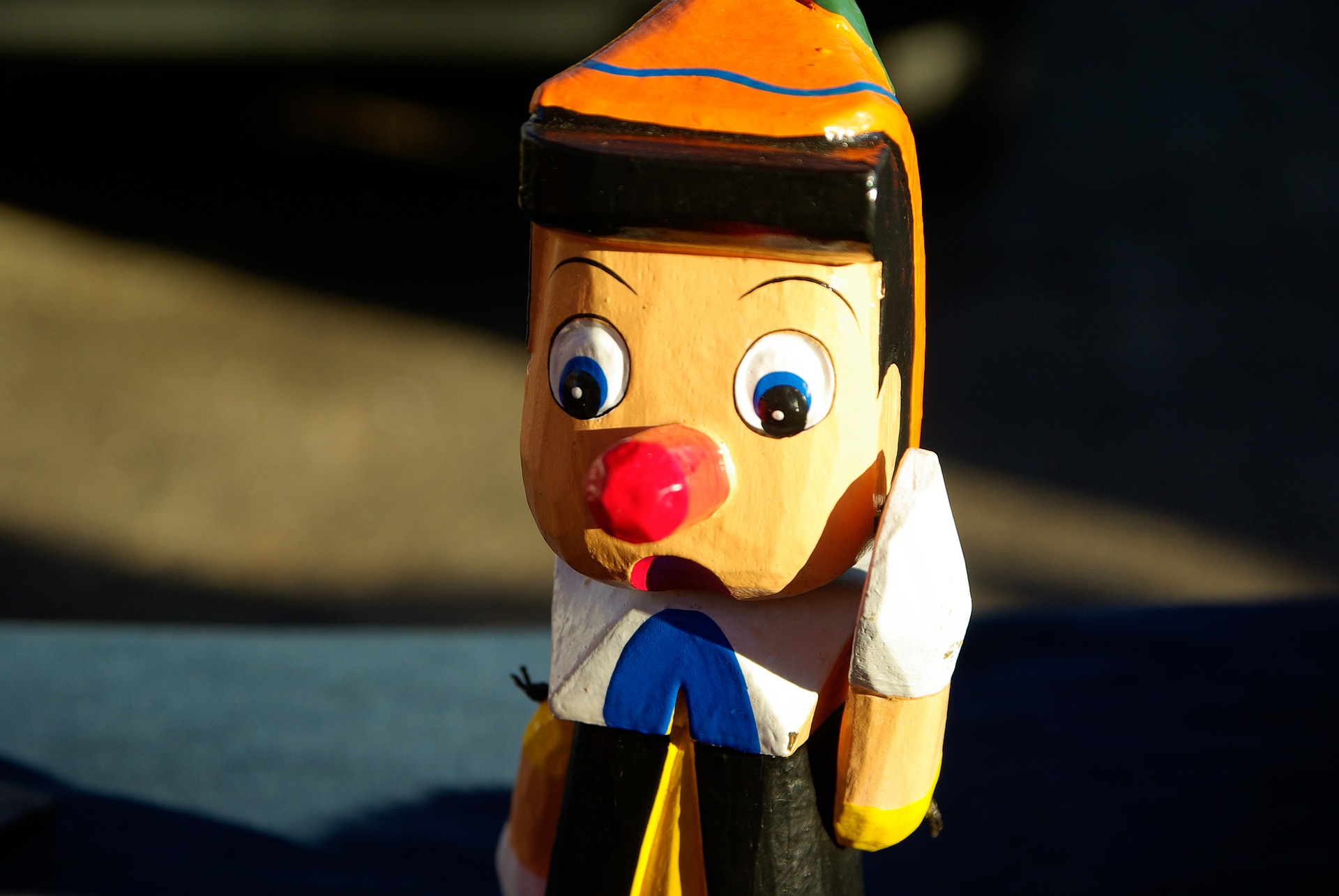 There are quite a few lies being tossed around and gaining some traction online, thanks to well-funded corporate interests. This opposition does not support copyright protection for small businesses and creators like photographers.

The truth is, the CASE Act creates an OPTIONAL system that benefits both creators and users of creative works.  Yep, you heard that right.  The CASE Act would create a small claims system that is completely voluntary. Don’t want to participate? Then opt-out. Case closed.

Fight for the Future tries to scare people by conjuring up the word “troll,” hoping you’ll quiver with fear. The concept is that a copyright troll would lie in wait for the precise moment of infringement and then spring out and yell “GOTCHYA!”  (Scary growl optional) There are so many things wrong with this concept – the simplest being that the system is voluntary. Don’t want to participate? Then don’t, you have that option. No infringer can ever be caught in the snare of small claims. Never ever. Period.

Hundreds of thousands of small businesses that fuel our economy and our dreams depend on the CASE Act. It’s time we put an end to scare tactics and lies.

Read the whole bill below and don't be fooled by misinformation campaigns!

Read more about the lies being spread and how you can combat them. Know the truth!  Support S1273! Send your emails now at PPA.com/SmallClaims

The most important CASE Act blog post you’ll ever read - The Road to Copyright Small Claims Leads Here! The next 24 hours will decide our success in the largest Capitol Hill advocacy campaign in the…

Grammys Shows Support for CASE Act: Empowering Creators and Preventing Copyright Trolling - August 8, 2019 An op-ed this week by Nate Hertweck of Grammy Advocacy gives voice to the necessity of the CASE Act and how important a…