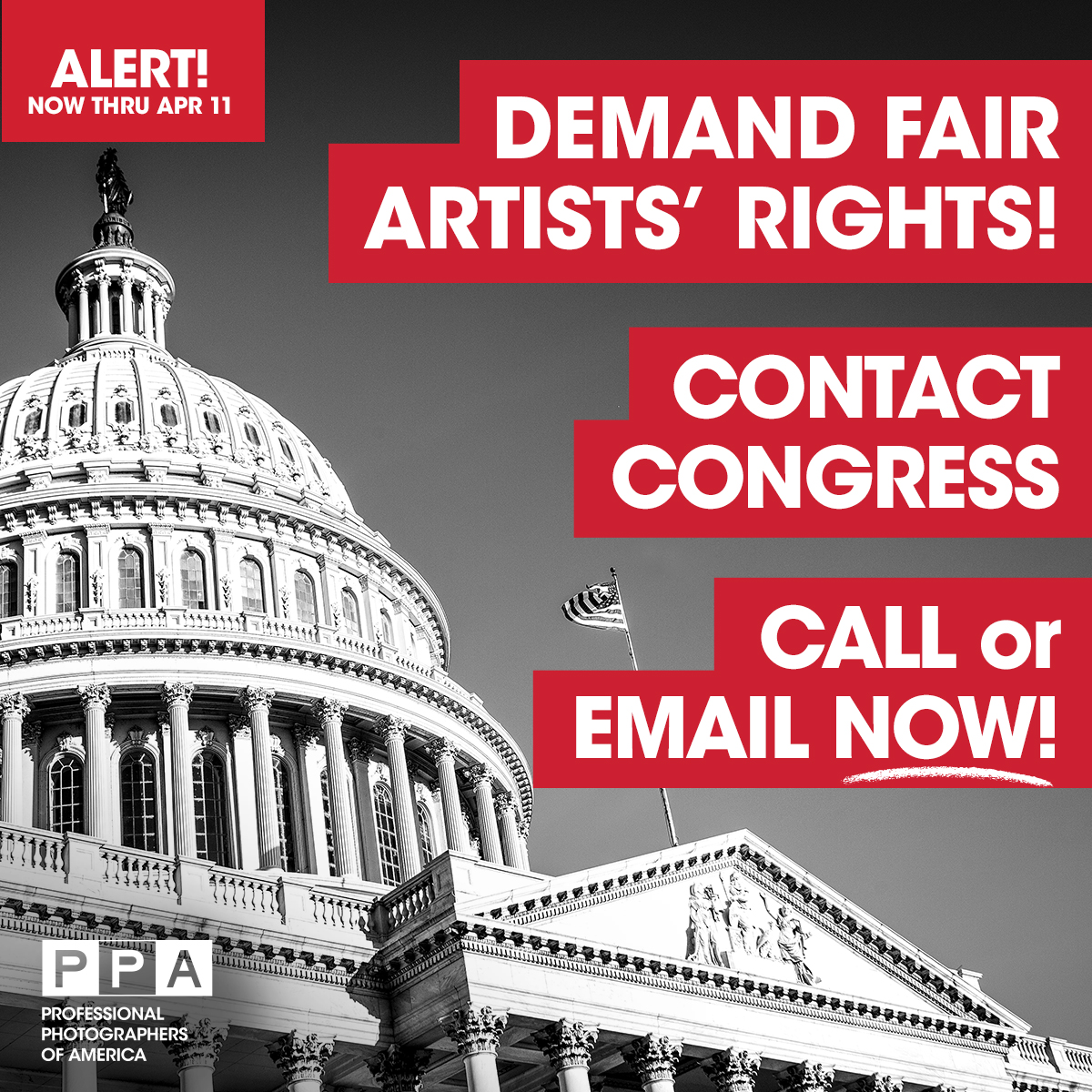 12:17 pm
PPA is back on Capitol Hill for the second week, fighting for your copyrights harder than ever and this time we brought in the big guns! During our meetings for the next two days, your Advocacy Team has the PPA Board of Directors attending meetings right alongside us!

The day started with Representative Doug Collins (R-GA), who has been an early supporter of the CASE act and is also a co-sponsor of the bill. We wanted to take the time to thank his office and his staffer, Sally Rose, for all the work they have done for small creatives! It was great to hear from the representative himself and his dedication to push harder than ever to get the bill passed is encouraging!

After leaving Collins’s office we split up into two groups. The first group went to the office of Representative Zoe Lofgren (D-CA). We have been working closely with this office to explain why the CASE act is so important and why small creatives need this now more than ever. The other group went to the office of Representative Ted Lieu (D-CA). As a reminder, Lieu is already a co-sponsor but we wanted to take the time to thank him and his staffer Michael Chernin for all their support. We also wanted to touch base and see what else they needed from us to make sure CASE is a success. During this meeting, our Board of Directors really hit home the infringement-effects they’ve personally felt and heard about, not only as photographers themselves but also from friends and family who are affected daily.

After those meetings, we met with Representative Hakeem Jeffries (D-NY) (pictured above with the Board) and Chris Randle. Jeffries is the original lead co-sponsor for the CASE act. This was a sincere thank you from our Board of Directors. This office has done so much for the bill and has emerged as a great champion for small creatives such as working photographers.

After the visit to Jeffries’s office, we met with Joe Keeley, who is Counsel for the House Judiciary and its Chairman, Representative Goodlatte (R-VA). We have worked closely with this office on ensuring that small claims is always in the forefront and what needs to happen to make sure that small claims comes up on the Hill. This meeting was a great update and a good layout of the current landscape.

We are going to a much-needed lunch, but once we return we are back at it again! Stay tuned to Facebook Live for constant updates and remember to send your emails to PPA.com/SmallClaims. Your representatives need to continue to hear from you!

5:24 pm
After lunch, PPA’s Advocacy Team and the Board of Directors met with Representative Hank Johnson (D-GA), where we received a lot of insight into the small claims process since he was a Magistrate Judge (Small Claims Judge) before he became a Representative. Having his thoughts and ideas have been extremely helpful during the last few weeks of negotiation, since it allowed us to determine what would be best for small creatives. We wanted to thank him for his support, encourage him to become a co-sponsor, and also urge him to coax other members of the House Judiciary to support this bill. As always, he was very gracious with his time, and we hope that we get to work with him closer!

After Representative Johnson, we met with Representative Lamar Smith (R-TX). As a reminder, Lamar Smith is already a co-sponsor, but we wanted to stop by with the Board of Directors for two main reasons. First to say thank you! When it comes to Intellectual Property, you can never have too many friends. This is because the topic is not well known by many members of Congress and therefore not one that many are a champion of. This couldn’t be further from the truth. Representative Smith has been on the forefront of copyright since PPA’s CEO David Trust testified in front of Congress 12 YEARS AGO! Even better, Representative Smith remembers David Trust from 12 years ago! As Representative Smith said, "The CASE Act is a long time coming, and this is our chance to make it happen!" The second reason we wanted to take the time to meet with this office is because at the end of this year, Representative Smith is retiring from Congress. This is saddening news since we will have one less friend on Capitol Hill fighting for Copyright. This makes it all the more important to get the CASE Act passed this year!

That wraps up our meetings for today, but we have some really cool meetings tomorrow. Tomorrow we start the day off with the Small Business administration, highlighting why photography studios matter and have a significant impact on the economy. After that, we are meeting with a staffer from Vice President Pence’s office. This is to ensure that the Administration is aware of the CASE act and could potentially step in, if needed. We also have two other meetings with Representative Raul Labrador (R-ID) and Representative Martha Roby (R-AL). Tomorrow is going to be an action-packed day, so stay tuned and, as always, don't forget to send your emails to PPA.com/SmallClaims! 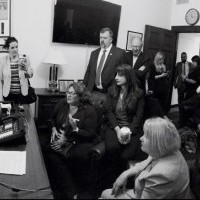 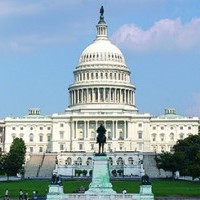 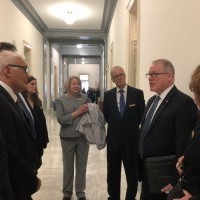 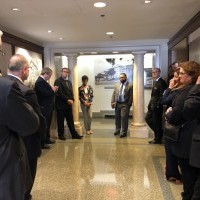 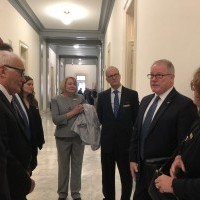 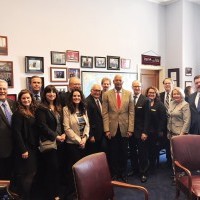 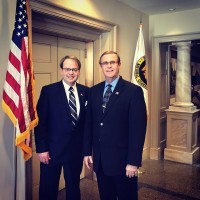 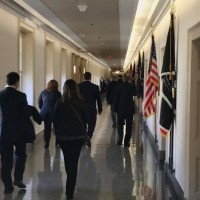 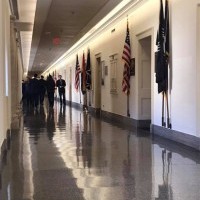 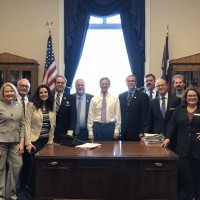 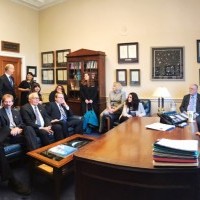