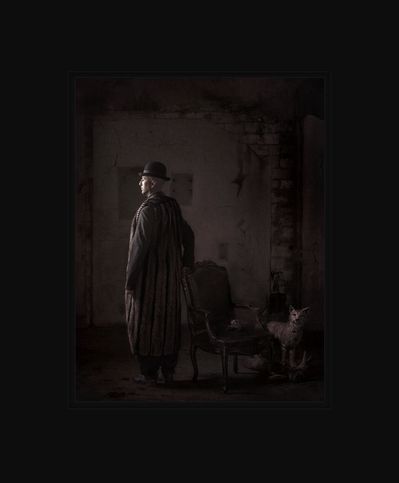 Are you excited about Team USA's participtation in the World Photographic Cup?! This May,

30 countries are competing in the highly-anticipated world-wide event co-founded by PPA, the World Photographic Cup.

The national teams, including two-time winner Team USA, will be vying to take the cup from two-time, reigning champ Portugal. This year's list of registered countries spans from the U.S. to Pakistan, Singapore to Spain. For all-things WPC including galleries of competing images, visit WorldPhotographicCup.org.

Today we'd like to shine the spotlight on a Team USA member and creator of the images to the right in the portrait and wedding categories: Francie Baltazar Stonestreet,  M.Photog.Cr. , CPP. 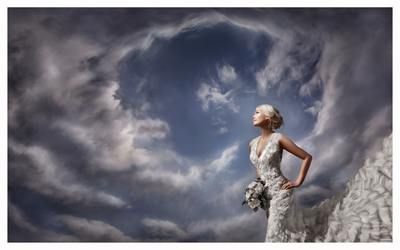 Photographer) with PPA  in 2009 and has been advocating and supporting others to achieve their CPP ever since. She is a full-time working professional photographer specializing in weddings, engagements and bridal sessions, and continues to use the information gained through the CPP program every day.

Francie has a great passion for the CPP program and believes it is the gold standard in the industry.  In 2012, Francie and her team of CPP Mentors assisted 30 photographers in passing their image submissions and supported 25 of those through the testing process so that they could receive their CPP.

She has been featured in Houston Brides and Houston Luxury Weddings magazines. Francie is also a published author and has been featured in the Dallas Business Journal, Houston Press and New York Times. Her inspirational essays have been published in Chicken Soup for the Soul at Work, Stories That Warm the Heart as well as on many blogs and newsletters. She has also worked with Wiley Publishing as one of their Photographer Technical Editors.

CONGRATULATIONS, FRANCIE! WE'RE SO PROUD OF YOU & THE REST OF TEAM USA!

Chris Homer is PPA's SEO & Web Specialist, which basically makes Google Analytics his best friend. A graduate of the University of Georgia, Chris cheers passionately (and obnoxiously) for the Bulldogs in all things from football to checkers. When he's not hard at work on PPA's websites, you'll find Chris at auto racing events around the southeast, where he's known as a master architect of tent villages.