The Fight for Copyright: Kathy’s Story 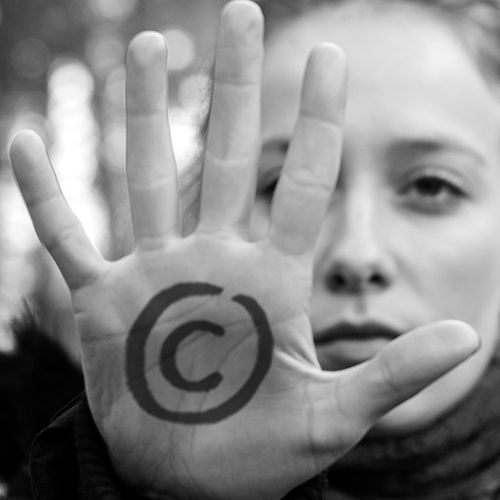 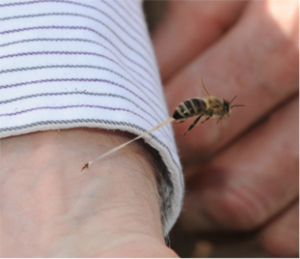 Those fortunate enough to have high incomes predominantly benefit from today's current laws, but the same can't be said for the average professional. Check out Kathy's story on her struggle to protect the rights to her iconic image:

Kathy is a senior writer with the University of California, Davis, Department of Entomology and Nematology. She captured a rare close-up photo of a honeybee sting which showed the bee's abdominal tissue unraveling as it flew away from its own stinger. The photo titled "The Sting" won international awards and was named one of Huffington Post's Most Amazing Photos of 2012. Kathy posted the image to her website and blog with copyright attribution, and from that moment, completely lost control of the image.

Of course, Kathy's copyright information has been removed, blacked out, or replaced with false attribution each time.

Kathy estimates that she has lost tens of thousands of dollars, if not more, on the infringements of this image alone, and several of her other photos have been infringed widely as well. Kathy has gone through the DMCA takedown process hundreds of times, sometimes with success and other times to have the image reappear days later. Quite frankly, she cannot even keep up.

"I could spend all day, every day, working on this one case of photo thievery," Kathy said.

Kathy simply wants people to stop stealing her images and especially to stop using her work to make money. She is outraged by the rampant stealing of intellectual property with no fear of punishment that exists throughout the world. She has even received threatening and abusive messages from infringers, when she has reported infringements, who think they are entitled to the photo since they "found it" online. Kathy believes that we must do something that will make it so more copyright infringers actually face consequences in order to diminish the culture of online piracy.

Don't forget to SEND YOU EMAILS to Congress, fast and easy, as we need everyone's voice to make a difference! Stay up-to-date on copyright and the fight for artists' rights at PPA.com/Copyright and JOIN THE FIGHT at ppa.com/SmallClaims!