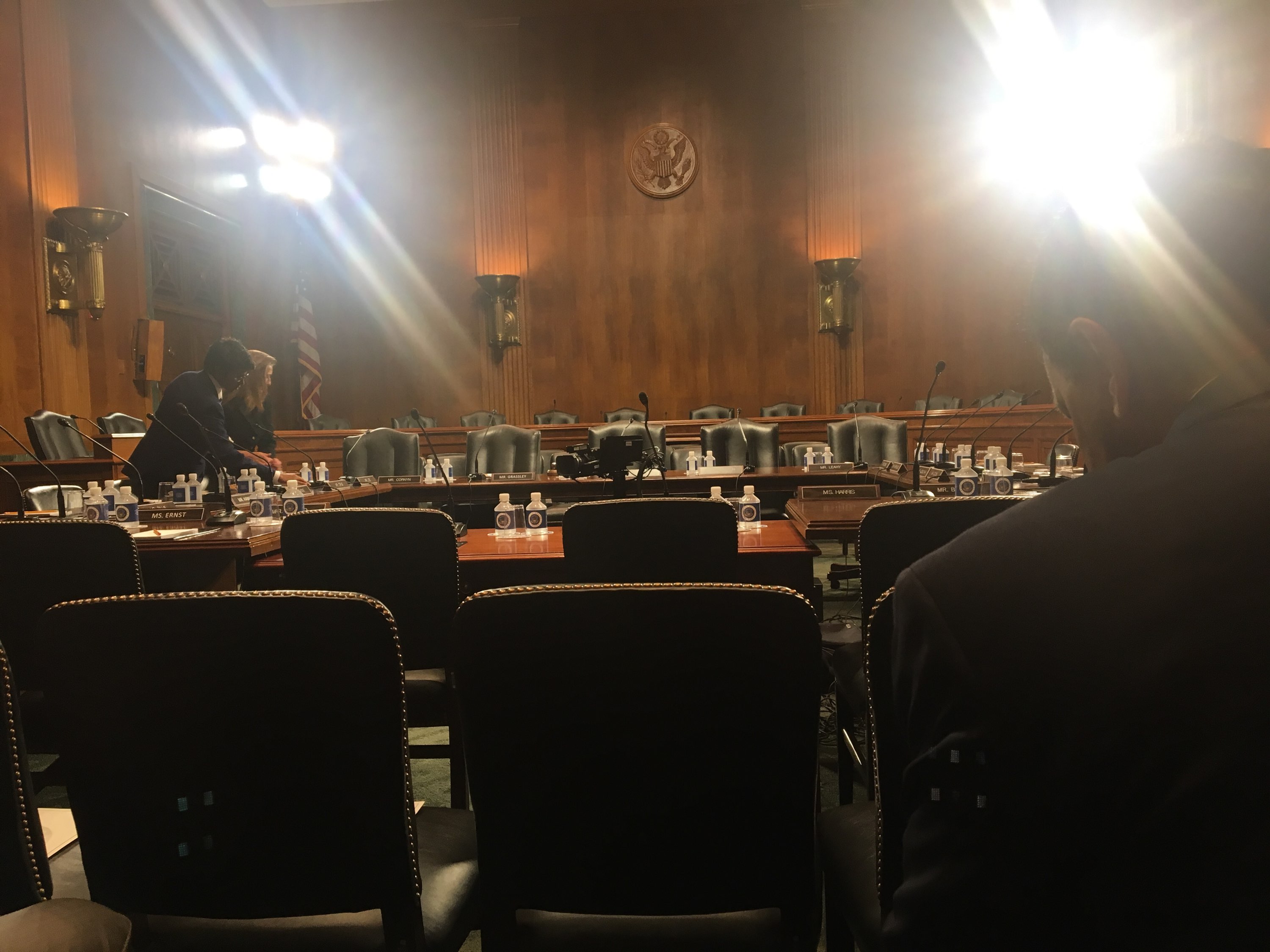 Your fight for copyrights has been taken to Capitol Hill this week, as PPA and many other creators’ organizations meet with the legislature and the CASE Act is having a mark-up by the Senate! Support for The CASE Act is pouring in from people like Anne Geddes, who is there with PPA board member Kira Derryberry and a group of others to speak to discuss copyright small-claims with the Senate Judiciary Committee ahead of the mark-up of the bill.

The CASE Act now has 53 co-sponsors in the House and 9 in the Senate, making it a real force to be reckoned with!

The Senate bill mark-up is TODAY so keep sending your letters of support in at www.ppa.com/smallclaims

In our first two meetings, my group focused on giving the staffers more information about the CASE Act. In the first meeting, there was myself representing PPA, the Copyright Alliance, Graphic Artists Guild, ASMP, ACG (representing songwriters and authors).

In the third meeting, we were surprised to learn that the office we had met with recently decided to cosponsor - Nydia Velazquez. This is important because she is the chairwoman of the committee on small business.

This is really exciting news coming in from D.C.! Stay tuned for an update on the mark-up of the CASE Act by the Senate.