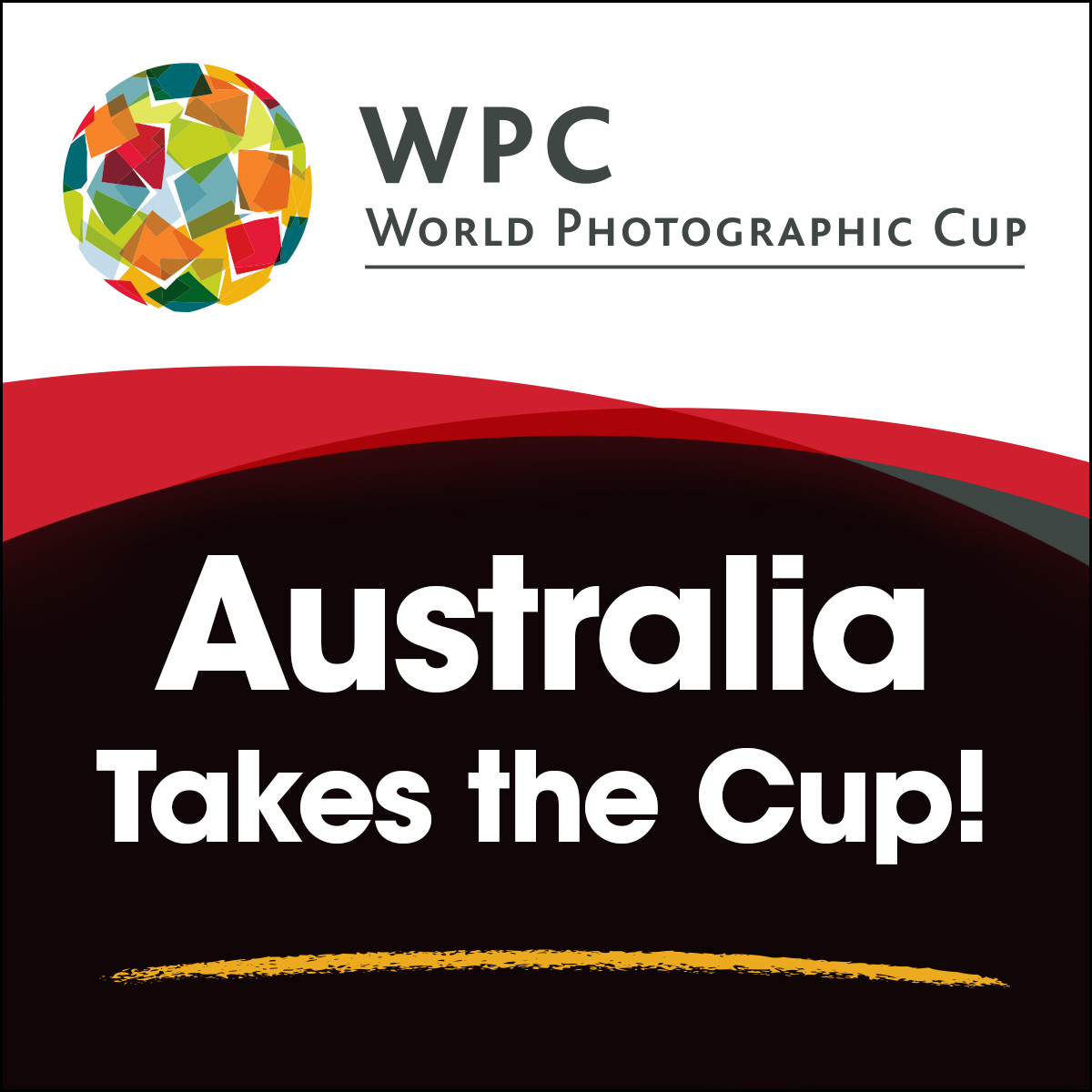 David Trust, CEO of PPA and Chief Advisor for the WPC, was on hand to announce the rules and explain the competition to the crowd gathered in the historic Drammen’s Theater. “PPA is one of the two founding members of the World Photographic Cup, which continues to get bigger and bigger every year,” Trust noted. “Its purpose is to build friendships and to unite photographers worldwide, and it is doing just that.”

32 national photographic teams entered this sixth edition of the Olympics-styled competition in the spirit of friendship and unity, from four continents. Teams have three images competing in each of six categories. Judges from all over the world – no more than one per country- are specially trained to judge on four criteria: impact, vision, technical excellence, and composition. No judge knows the maker or the country of the image. The top three scores in each category receive medals of Gold, Silver, and Bronze. Top 10 scores in each category count towards their team’s total. The team with the most points at the end of the judging wins the World Photographic Cup. This year, that winner is Team Australia.

Giuseppe Scozzi, CEO of WPC, presided over the show. “All of these images have been judged to be the best of the best in their categories,” he said. “The truth is that everyone has already won because they have been selected to represent their homeland on the world stage.”

The U.S. photographers earning medals and placing in the top-10 in the categories are:

For more information and to see the entire list of medalists head to WorldPhotographicCup.org.