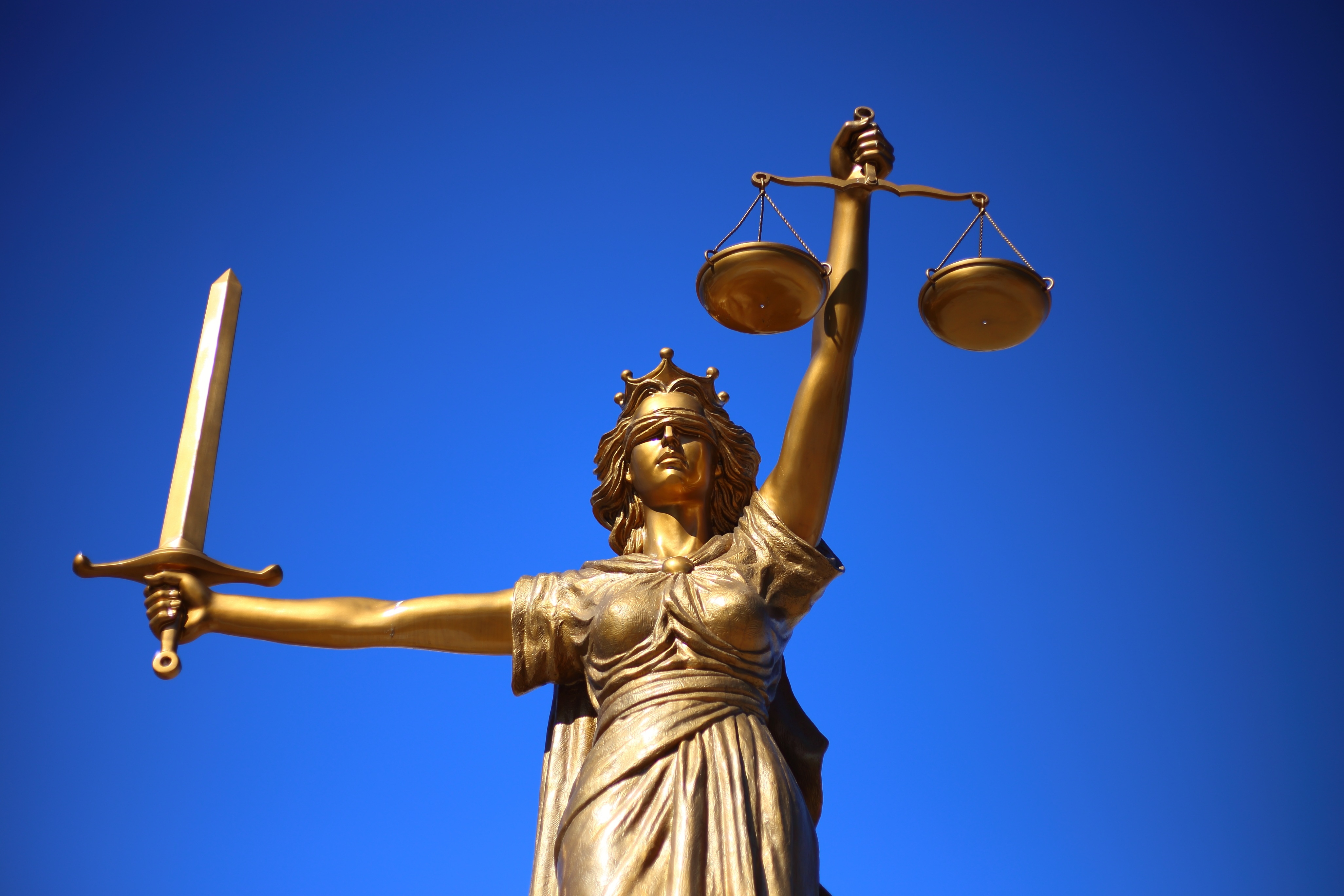 The Copyright Alternative in Small Claims Enforcement (CASE) Act took another giant step forward last week when it added the support of the American Bar Association (ABA), a development that seems to go beyond a simple endorsement of the legislation.

The ABA adopted policy in support of the CASE Act, explaining the legislation would create a needed efficiency in adjudicating smaller copyright cases that would otherwise be forced into Federal Court.  In a statement of support, Susan Barbieri Montgomery, a delegate with the ABA’s Intellectual Property Law Section, talked about the unfairness of the current system as it pertains to photographers and other creators of lower-value works.  Montgomery went on to say that “With this resolution, the ABA will provide support for legislation currently pending before Congress that intends to address this problem.”

Maybe the ABA’s support of the CASE Act is a hopeful peek into the country’s changing moral psyche as it pertains to intellectual property theft.  Research shows that the U.S. steals more intellectual property online every day (particularly photographs) than any other country.  How could a nation so grounded in its commitment to the rule of law, be so woeful in protecting its most vulnerable creators – hundreds of thousands of mom-and-pop businesses, including photographers, authors, illustrators, songwriters, and others?  The ABA’s decision to support the CASE Act serves as a reminder to all of us to, “Do what is right regardless of how it may affect me personally.”

To do what is right.  Some would say that phrase is little more than a throw-back to a bygone era.  But not today -- not with the American Bar Association.  Understanding the proposed legislation better than most, the ABA chose to stand on higher moral ground. That is in stark contrast to those fading organizations that simply oppose anything that would protect the rights of creators.

We applaud the American Bar Association for its vision and commitment to what is right.  Next to creators themselves, ABA members probably have more skin in this game than any other single group.  That they chose to support it underscores its significance.   With all the barbs and punch lines ABA’s members have to tolerate – all the little jabs in the ribs we give our lawyer friends – it is only fair that we also recognize them for taking a leadership role in making the CASE Act a reality.  It would have been far easier for them to oppose it -- or at least to remain silent.

Personally, I would like to believe the need for a small claims process in America’s copyright system is transcending traditional boundaries between the creator community and the user community.  Wouldn’t it be nice to learn that we are not as out of touch with our collective moral center as we tend to think?  In the case of the CASE Act (pun sort of intended), right seems to be surging past the previously presumed might of organizations like Electronic Frontier Foundation, Fight for the Future, and Re:create  -- organizations that are supported by well-known billion-dollar tech giants.

So today the American Bar Association and its members get a much-deserved shout-out from hundreds of thousands of American creators who have been mistreated by their own copyright system.  We are happy to be marching with you in this cause.  And we are grateful for the reminder to do the right thing.